Stirring up feels. Danneel Harris revealed just how meaningful it was that husband Jensen Ackles was moved to tears at a recent Supernatural panel at Comic-Con in San Diego.

“This is a testament to how much this show means to us all,” the One Tree Hill alum, 40, tweeted on Sunday, July 21. “I can sincerely say, I cannot recall the last time I saw @JensenAckles cry.”

In fact, Harris said that the Smallville alum, 41, remained dry-eyed while welcoming daughter Justice, 6, and twins Zeppelin and Arrow, 2. “He didn’t even cry at the birth [sic] of our children,” she revealed. “The man is a rock!”

Ackles and costar Jared Padalecki, who have played brothers Dean and Sam Winchester on the CW hit since 2005, became emotional while speaking to fans about the series’ end. 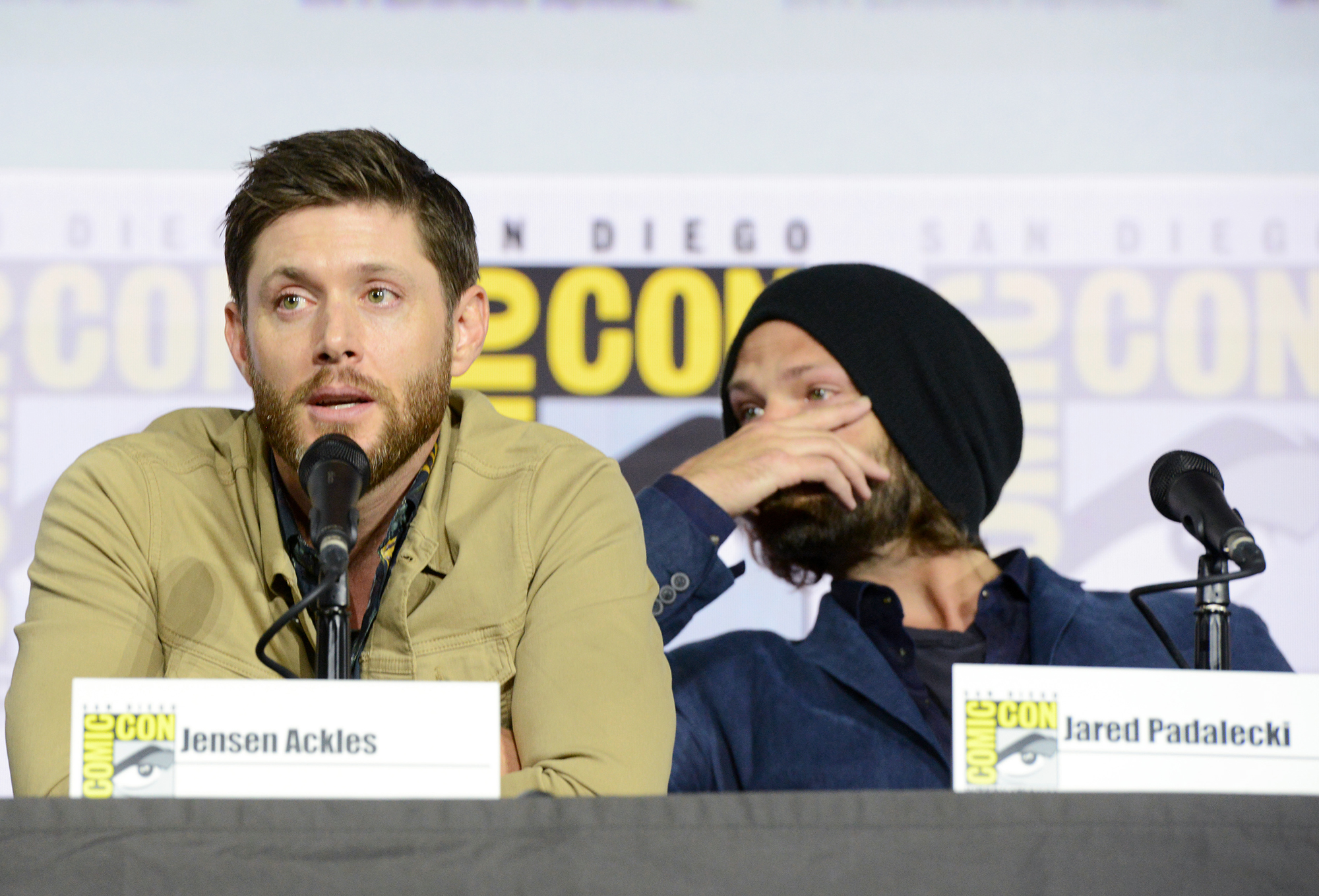 “I don’t think we’ll ever say goodbye to these characters,” Ackles reportedly told the panel audience on Sunday. “I mean, really, living with them for 15 years … is only the start. … I think it was [Sylvester] Stallone that said that, ‘To the greatest imaginary friend I’ve ever had,’ talking about Rocky Balboa, and I kinda feel the same way. These guys will live with us forever.’

Misha Collins, who plays Castiel on the show, revealed exclusively to Us Weekly in June that it wasn’t the first time he’s seen the two men weep over its conclusion. “I’ve literally watched Jared and Jensen tear up thinking about the end of the show and it’s not that they’re tearing up because they’re jobless,” he told Us. “It’s because they have developed such an attachment to these two characters and the relationship between these two bothers. It’s a strange thing. It’s maybe a little bit schizophrenic!”

Ackles, Padalecki, 37, and Collins, 44, announced that season 15 would be the show’s last via an Instagram video on March 22.

“We just told the crew that though we’re very, very excited about moving into our 15th season, it will be our last,” Ackles said at the time. “Though we are excited for next year, it will be the finale — a big, grand finale of an institution.”

“We cried some tears, and we’ll cry some more,” added the Gossip Girl alum. 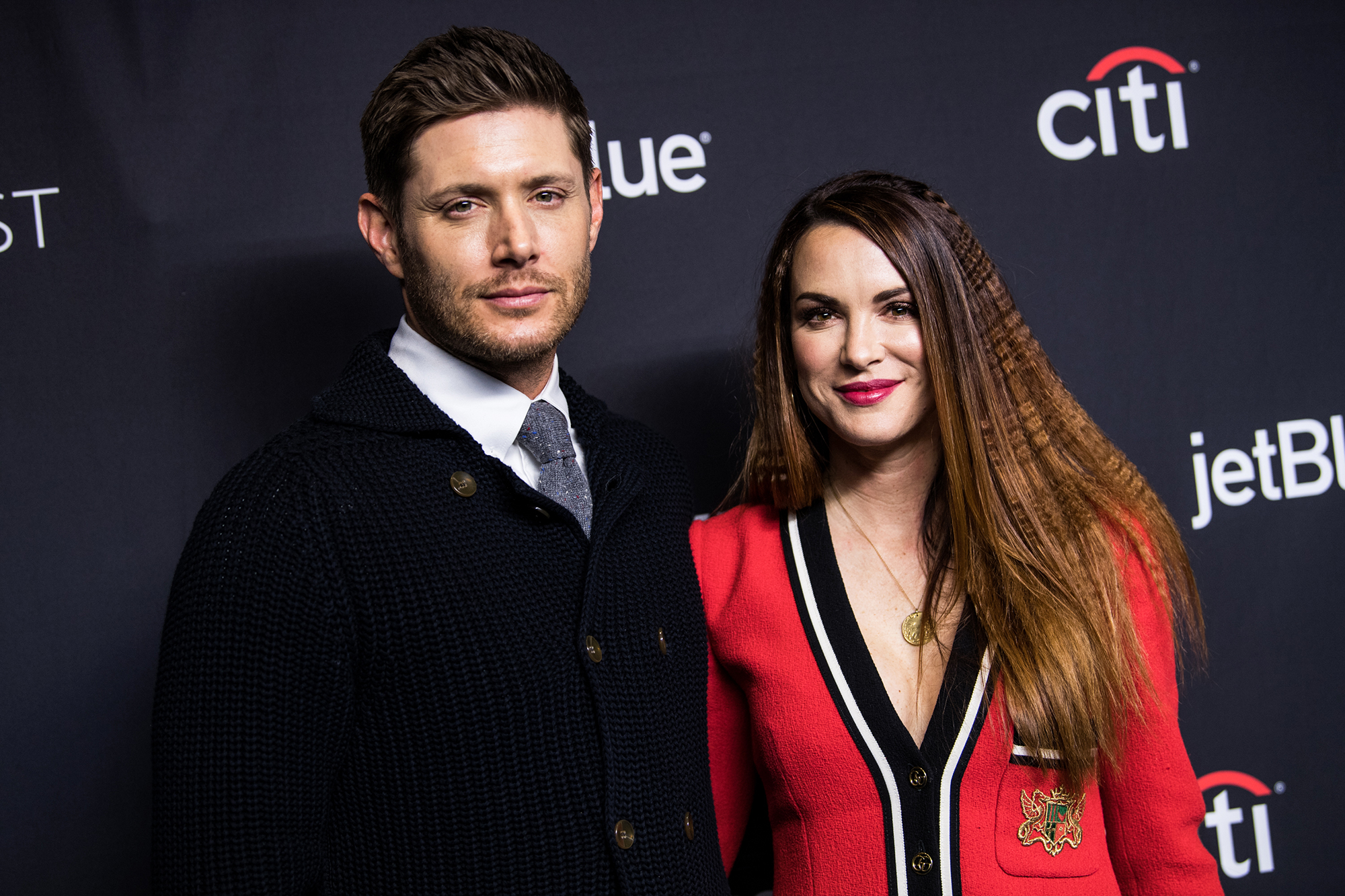 Still, Ackles told Us in May that he’s looking forward to some overdue QT with his loved ones: “I often joke with my wife that she’s a single mom of three with a sugar daddy that lives in different country,” he teased. “It’d be nice to actually be her partner and give her a little help and be a dad and see my family.”