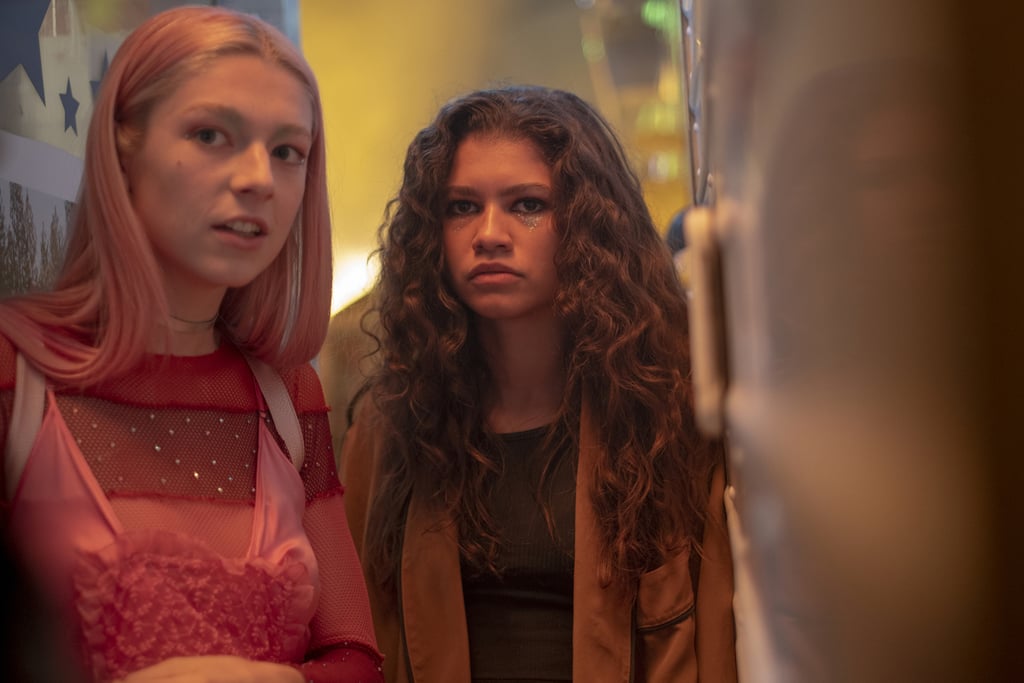 The award-winning HBO drama Euphoria is not your average teen drama. Although it depicts the typical teens-behaving-badly plots that are a staple of teen soaps, the graphic and intense nature of the series can easily catch viewers off guard. It’s a gritty, edgy depiction of the awkwardness and, sometimes, downright horror of growing up: especially in a world where social media and technology has blurred more lines than ever before.

The controversial show has gotten plenty of attention from both audiences and critics, even winning lead actress Zendaya an Emmy for best actress in a drama. Its 2019 first season was followed by a pair of inter-season specials, while the full second season was delayed to 2022 due to the COVID-19 pandemic.

Although there aren’t many television series that go quite as far as Euphoria does, there are many shows that tackle similar issues regarding sexuality, violence, bullying, and the complicated feelings of simply being a teenager. The very idea of teen programming has blurred too, with Euphoria depicting the harsher side of being a teenager in a very adult way. Meanwhile, other shows that are glossier and lighthearted, still pack an emotional punch and offer a different look into the struggles of adolescence. The diversity in this genre is a testament to just how broad the experience of being a teenager is — after all, what feels “realistic” for one person or one community might seem completely outside the norm for others.

Still, Euphoria is almost sure to touch on something that everyone has gone through, even if it’s presented in a much more dramatic, stylized way. Whether you’re looking for a soapy, twisty drama, a show with a touch of supernatural flair, or something a little bit lighter to pair with your next viewing of Euphoria, we’ve got you covered. Check out 19 of our best recommendations for shows like Euphoria.