Always the Duke! Regé-Jean Page may have exited Bridgerton after starring in the first season, but will he return after earning an Emmy nomination? Some sort of flashback appearance doesn’t seem to be off the table.

Ready for More? Everything We Know About Season 2 of ‘Bridgerton’

“It’s all very, very exciting and so I can’t tell you specific details because I don’t want to spoil it,” creator Chris Van Dusen told The Wrap on Tuesday, July 13, after the series received 12 nominations. “But as you know, in season 2, we’re following Anthony Bridgerton’s journey. And I think we’re going to be doing some really interesting things in this season, as far as with Daphne and with Anthony. And we literally see Daphne hand the baton over to Anthony. And I think viewers are going to be in for a real treat when they see what Anthony’s been up to.” 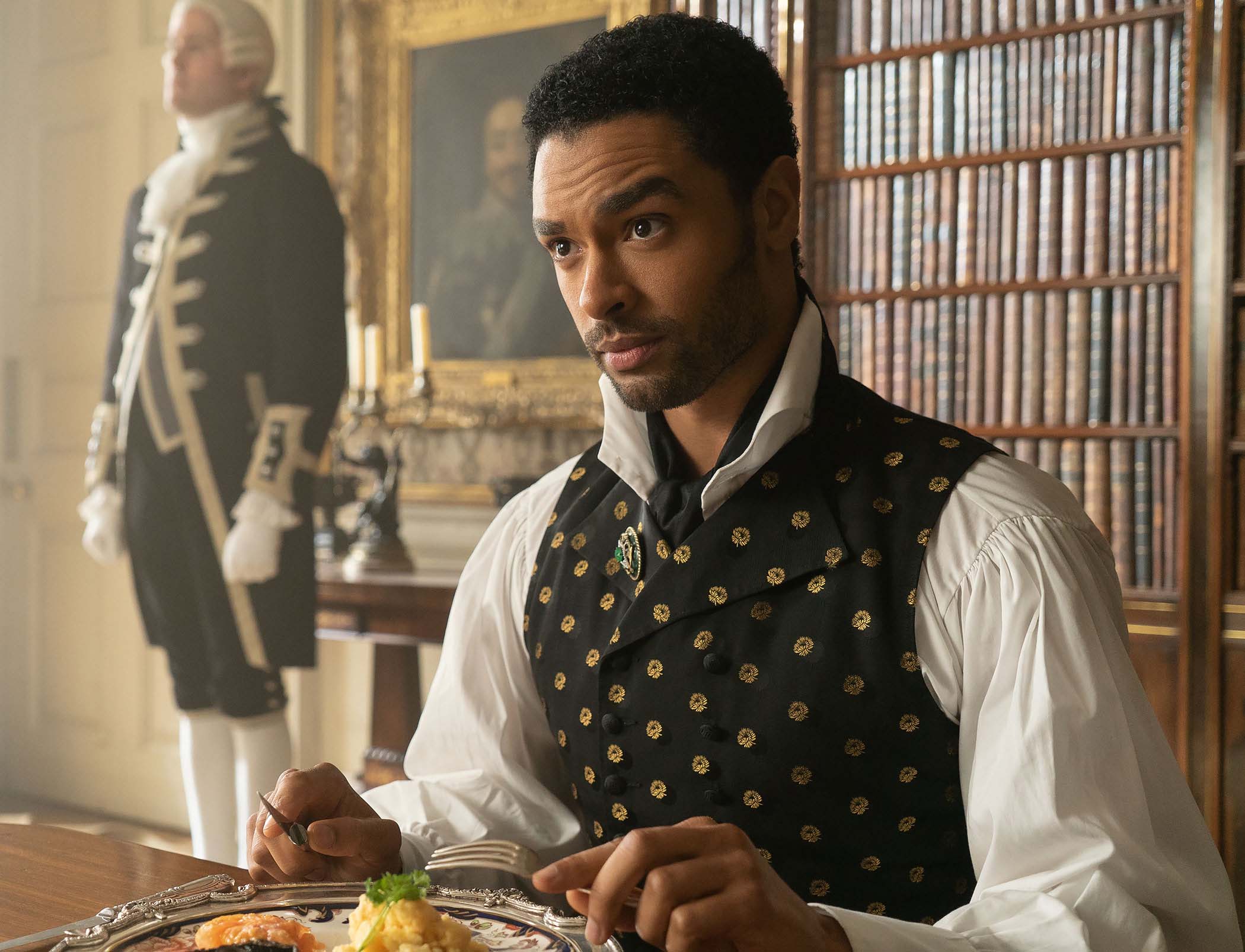 “It was such a privilege to work with him and he is Bridgerton’s Duke. He is our Duke and he will always be our Duke,” the showrunner explained. “And I know that he’s about to continue charming the world in some really amazing ways. So I couldn’t be happier for him.” 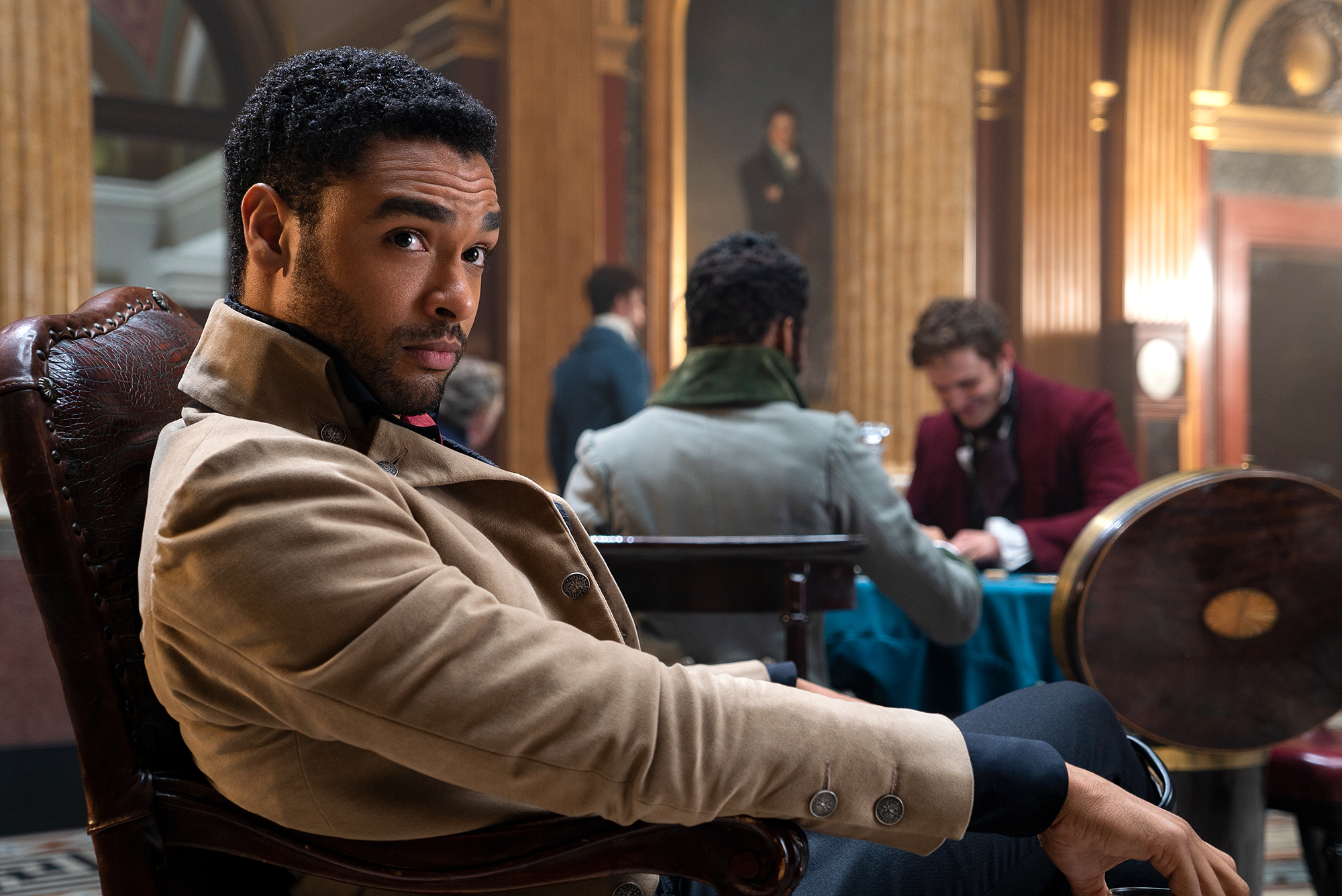 Season 2 of the series is set to follow a new Bridgerton family member’s journey to finding love. Anthony (Jonathan Bailey) will be the leading man this season, while sister Daphne (Phoebe Dynevor) will return in a supporting role.

“It’s everything to me. It’s amazing. It’s extraordinary. And it feels a little surreal, but in the best way possible,” Van Dusen added of the honor. “I think you always hope that people are able to find and fall in love with your show, but I certainly never could have anticipated this level of response and the reception that we’ve got. I’m beyond humbled and proud.”

In April, fans were devastated when the For the People alum revealed he would not be back for season 2. However, he claimed that was always the plan.

“It’s a one-season arc. It’s going to have a beginning, middle, end – give us a year,” he told Variety about early conversations about his role. “[I thought] ‘That’s interesting,’ because then it felt like a limited series. I get to come in, I get to contribute my bit, and then the Bridgerton family rolls on.”