Trouble in paradise. Bachelor in Paradise’s Katie Morton and Chris Bukowski got engaged during the Tuesday, September 17, finale, but they were not on good terms at the reunion.

Katie, 26, ditched her engagement ring and did not look happy while talking to host Chris Harrison about her journey to love with Chris, 33. She spoke about their engagement in the past tense and struggled to finish her sentences without becoming emotional.

The medical sales rep said that the couple have not called off their engagement and that she still loves the corporate sales director, but she finds herself putting in an overwhelming amount of effort each day. 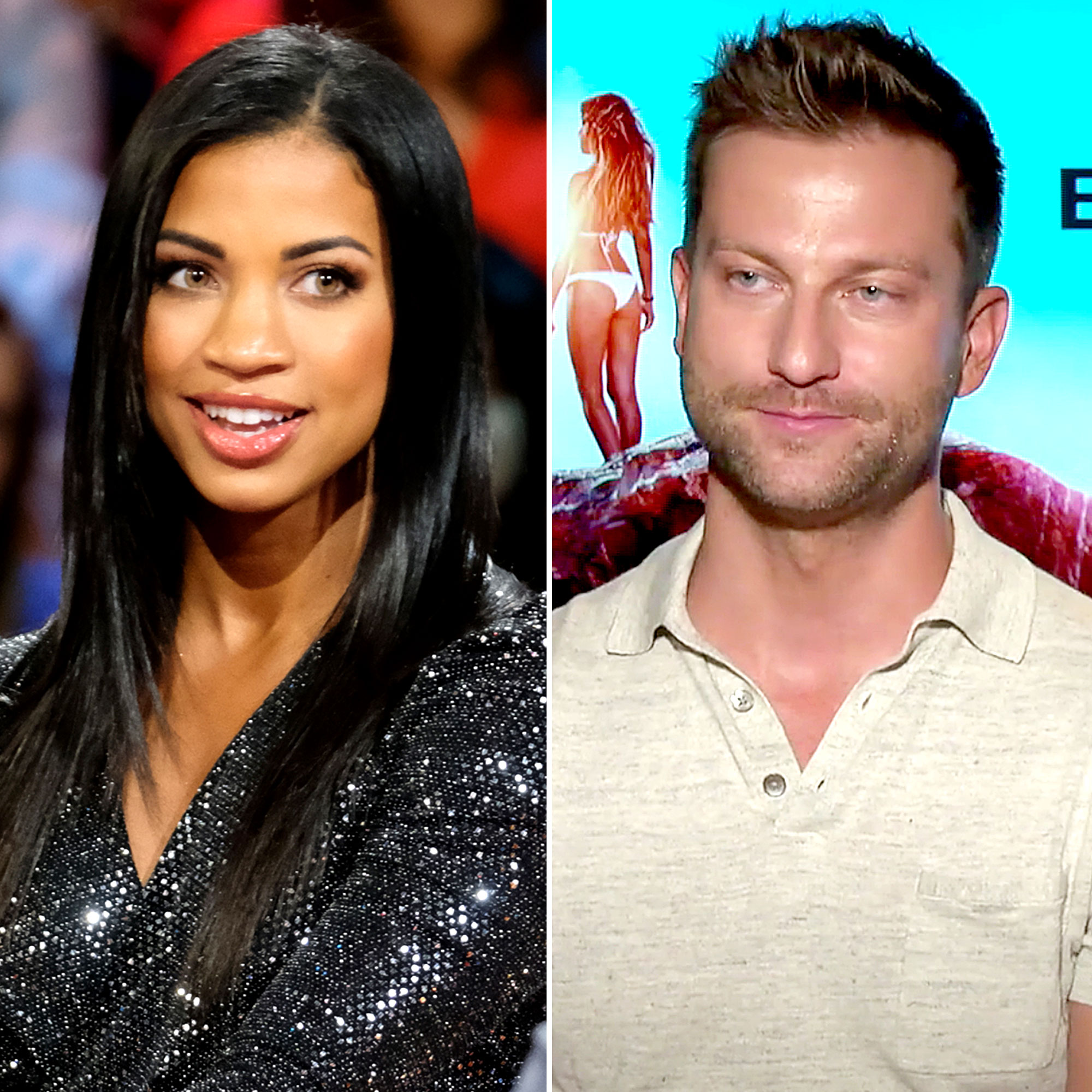 When Harrison, 48, asked Katie whether she still loves Chris, she said she is in love with the potential of what they once had, but he is not always right for her. She wants her feelings to be reciprocated.

“I’m usually really happy-go-lucky,” she said. “I’m usually bouncing all over the place, and I feel like I’ve come to, like, a darkness, and I hate it.”

The Chicago native — who joined Bachelor Nation in 2012 and has since tried to find love on multiple seasons of Paradise, The Bachelorette and Bachelor Pad — then walked on stage to join his fiancée.

Katie said she watched the show back and thought she would see how much Chris loved her but didn’t. The Sherman Oaks, Florida, native also admitted that she feels insecure in her relationship. After talking it out, Chris handed her her ring, she put it back on and they kissed.

Outside of the reunion taping, however, Chris accused Katie — again, without her ring — of blindsiding him. He stormed off as she tried to justify her decision to tell the truth. “Was I supposed to go up there and say, ‘I’m happy. Let’s have babies?’” she asked the cameras.

According to their Instagram Stories, Chris and Katie watched the finale together at the Knickerbocker hotel in New York City on Tuesday.

The reality stars previously questioned the future of their romance on the September 10 episode of Paradise as their time in Mexico neared the end.

“I felt like I had clarity with Katie. We finally got to where we wanted to be, fully committed to each other,” Chris said in a confessional. “But going into the rose ceremony tomorrow, I feel like there are just deep second-guesses at this point. I don’t feel like I am 100 percent convinced that this is the right thing, which sucks.”