Sharing her truth. Vanderpump Rules alum Billie Lee has a lot to say about her experience filming the reality series — and even more to add about former boss Lisa Vanderpump.

Lee, 36, confirmed her exit from the Bravo series in July 2019, writing in an emotional blog post that she “realized that SUR was no longer right for me.” While the outspoken activist claimed at the time that she resigned on her own terms, she revealed on a recent episode of the “I Feel Tried” podcast that she was fired.

“People were trying to get on camera, people wanted to be famous. And like, all I wanted to do was give a voice to the trans community,” the former reality star explained on Wednesday, June 24. “I was actually dismissed. I publicly came out and said that I left … but what happened was toward the end of the seventh season, I was told that Jax [Taylor] and them did not want to film with me.”

During her time on the show, Lee claimed that she “constantly felt discriminated against” by a few of her costars who urged her to leave the cast. Before being let go, the former SUR hostess said that the network told her they were hoping to “go in a different direction” with their featured players. Lee admitted the decision left her “appalled and disappointed” after having stressed a need for more diversity on the series. 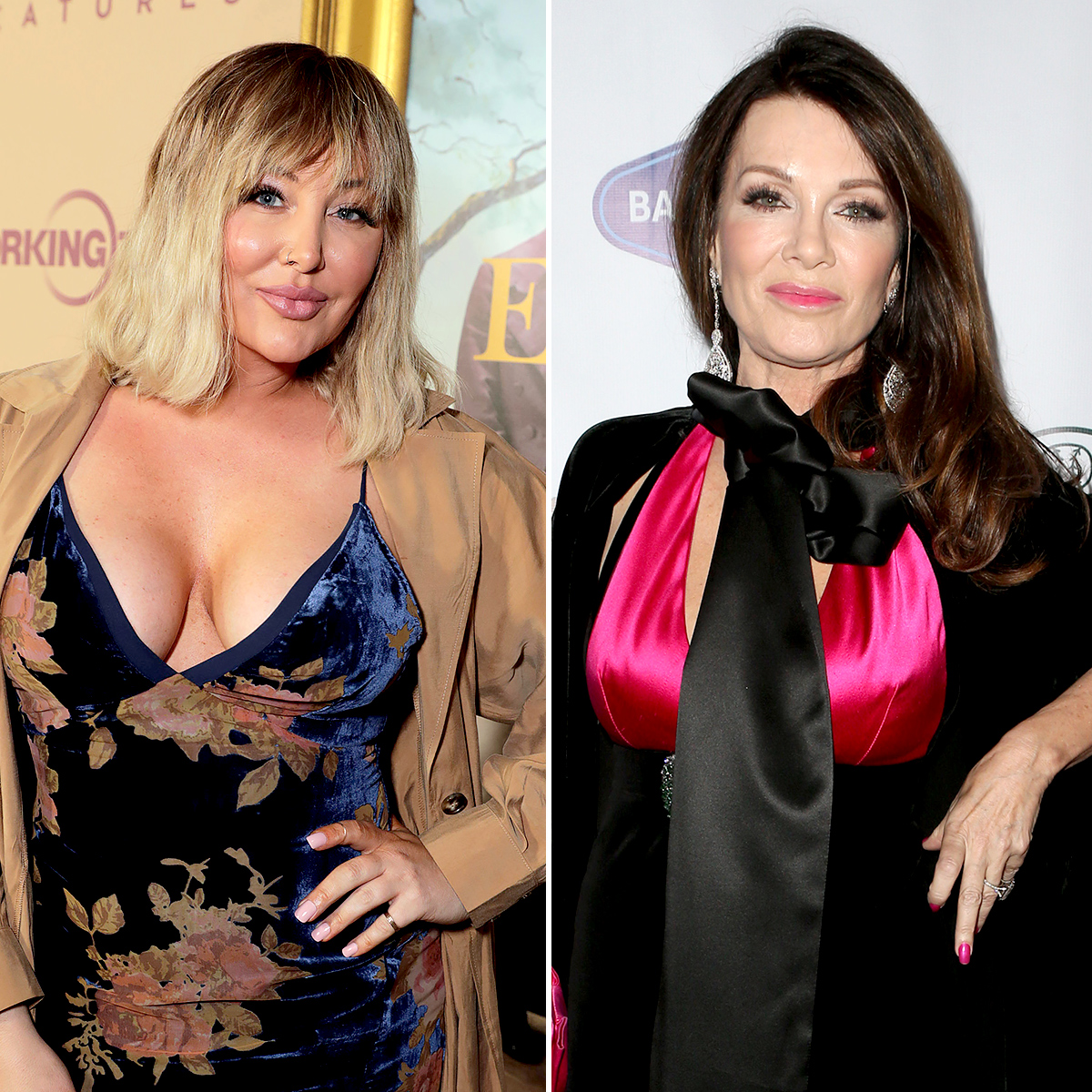 “During my reunion, I publicly posted that there was no minority on stage with me, none of my cast members were of color or LGBTQ,” she explained. “For me to be silenced and talked over and gaslighted by Lisa was just really, really sad. … I tried to publicly talk about it but I was silenced. Lisa personally called me and said that, you know, she made my career and she could easily take it away.”

Earlier this month, Bravo announced that original cast members Stassi Schroeder and Kristen Doute would no longer be part of Vanderpump Rules after former costar Faith Stowers claimed that they had falsely reported her to the police in 2018. New faces Max Boyens and Brett Caprioni were also fired for their history of making racist remarks on social media. While Lee applauded the network for taking action, she felt like there were other stars who deserved to face consequences for their actions.

“@BravoTV what about Jax Taylor? He refused to film with me because I was trans and called him out on his white cis privilege. Stop celebrating his disgusting actions. #canceljaxtaylor,” she tweeted on June 9.

Since leaving the show, Lee has spoken openly about her uncomfortable experiences working with Taylor, 40, who she claims spread rumors about her as a “tactic” to force her out of the cast.

“When Jax was refusing to film with me, he also made up a rumor that I was — that Tom [Sandoval] and I were having an affair,” she said on Wednesday. “Tom and I have a great connection, he literally reminds me of a best friend I went to high school with or something. But there’s nothing sexual there. … It was just a way of turning people against me.” 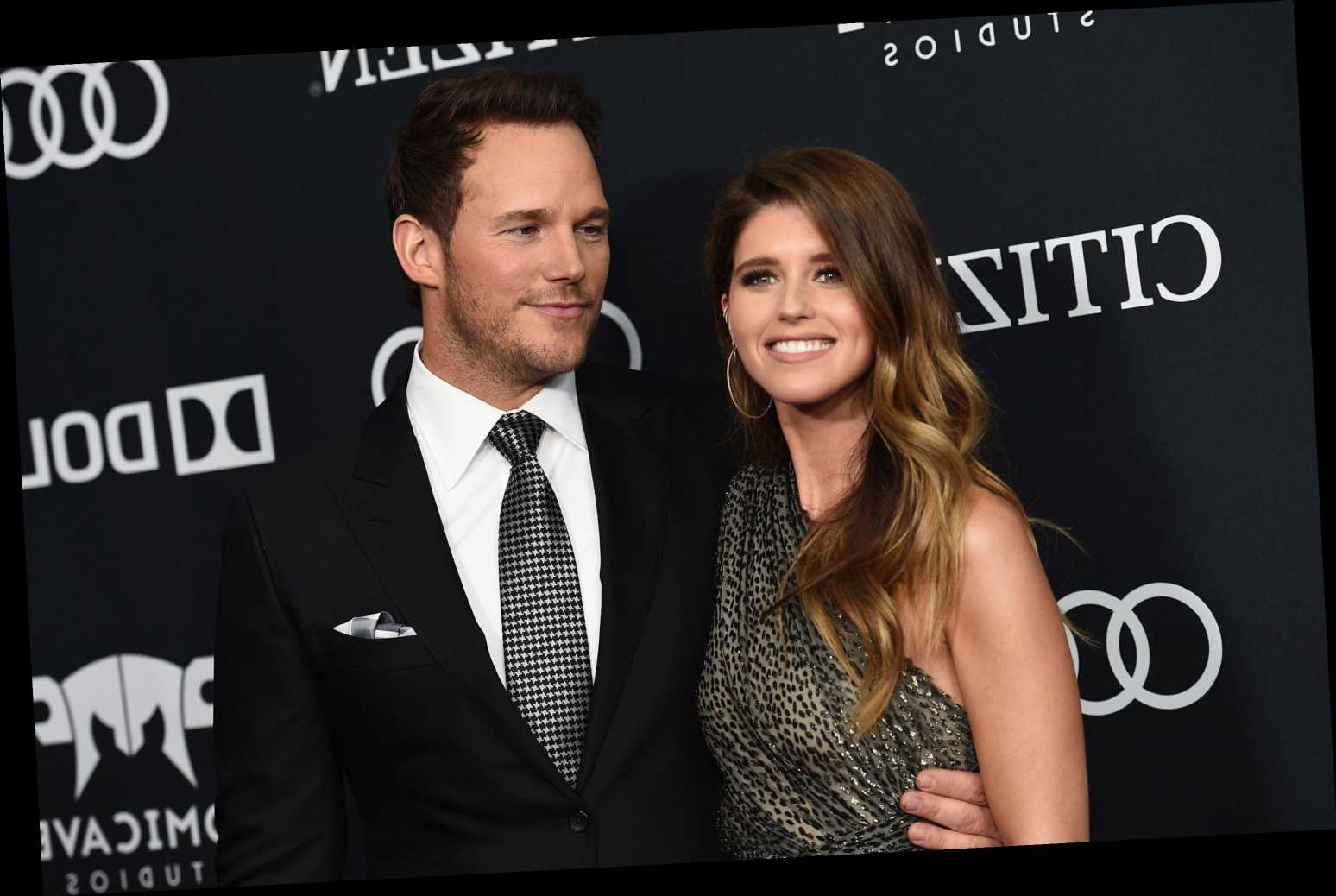 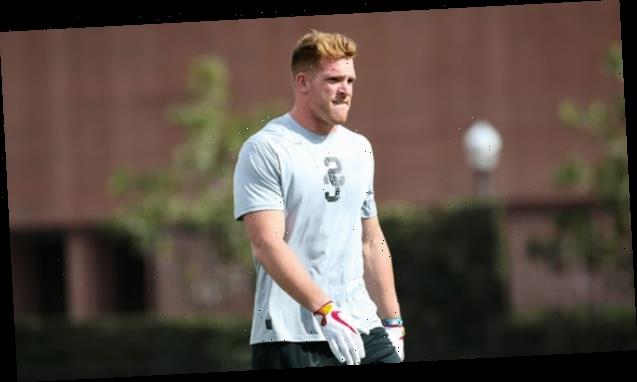