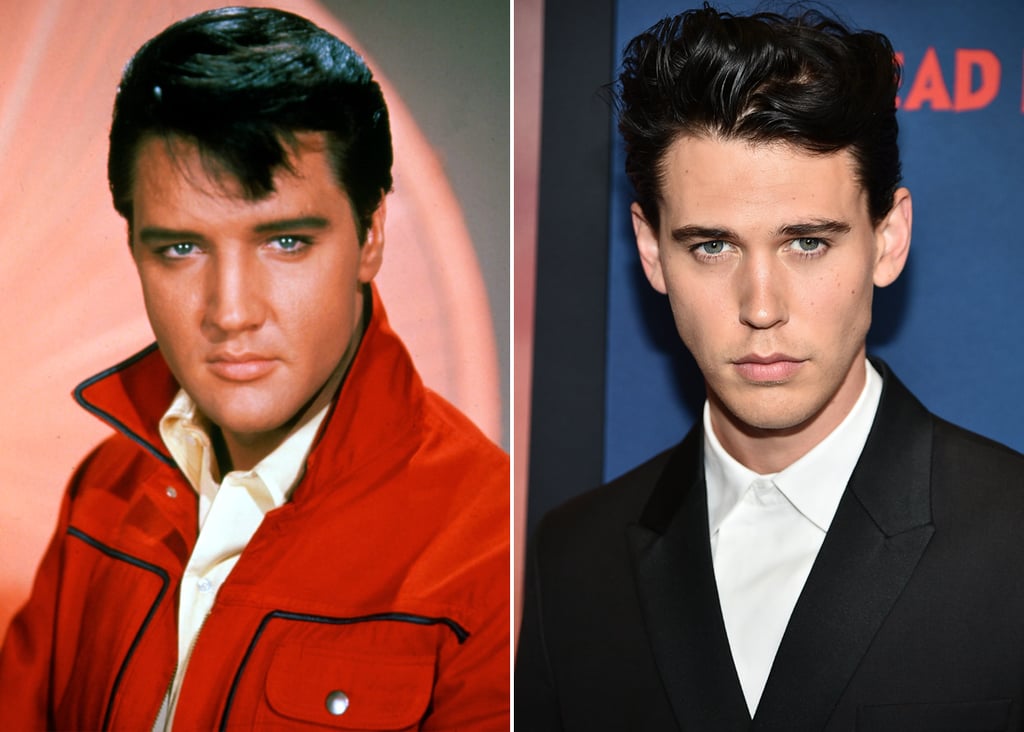 Austin Butler is taking on the role of a lifetime as the “King of Rock and Roll.” The 27-year-old is set to play Elvis Presley in Baz Luhrmann’s new biopic about the legendary singer, which is officially set to premiere on June 24, 2022. In a short teaser clip, Luhrmann shared some exclusive footage of Butler channeling Presley. From the looks of it, it seems like the actor has the rock and roll legend down pat — from his famous strut down to his cool demeanor.

Though this will surely be Butler’s biggest movie role yet, he’s been in the spotlight for quite some time now. He got his start on Nickelodeon and Disney Channel shows like Zoey 101 and Wizards of Waverly Place before landing a starring role on Freeform’s Switched at Birth. He is also well known for playing Sebastian Kydd on The CW’s Sex and the City prequel series, The Carrie Diaries. He also starred as infamous Manson cult member Charles “Tex” Watson in Once Upon a Time in Hollywood back in 2019.

Butler was chosen out of five big names for the role of Elvis, including singer Harry Styles, Baby Driver‘s Ansel Elgort, Aaron Taylor-Johnson from Avengers: Age of Ultron, and Miles Teller, known for his roles in Divergent and Fantastic Four.

In addition to Butler’s Elvis, Tom Hanks is set to play Elvis’s talent manager, Colonel Tom Parker. The yet-to-be-titled film will focus on a young Elvis rising to fame under the thumb of his controlling, yet successful, manager. I, for one, can’t wait until the film is finally here because it looks like it just might do Presley’s legacy justice. If the latest teaser wasn’t enough proof, get a closer look at the striking resemblance between Butler and Presley ahead.