This week, celebrate Martin Luther King’s Birthday, revisit “The West Wing” and explore a new exhibit from the National Museum of Women in the Arts. 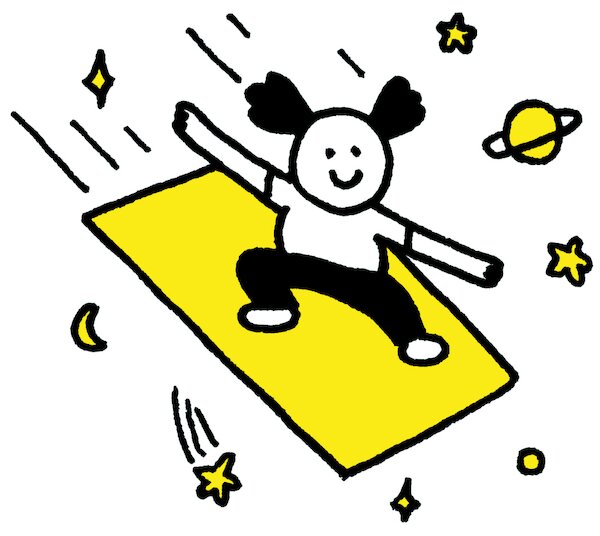 By Katherine Cusumano and Emma Grillo

Here is a sampling of the week’s events and how to tune in (all times are Eastern). Note that events are subject to change after publication.

Join actors, activists, musicians and elected officials in celebrating Martin Luther King’s Birthday during this program hosted by the Brooklyn Academy of Music. BAM bills the festivity as the largest celebration of Dr. King in New York City; this year, it will include appearances by the Black Lives Matter cofounder Alicia Garza, the musician PJ Morton and the poet and actor Ashley August. This event is free.

Catch the meditative documentary “Gunda” which follows a sow (the titular Gunda, who resides on a farm in Norway) and her litter of piglets over the course of several months. The Times critic Manohla Dargis described it as “sublimely beautiful and profoundly moving” in a recent review. This screening, presented by the Northwest Film Center and Portland Art Museum, costs $11.99 and is available only in the United States.

When Anytime until Jan. 21

Before Inauguration Day listen to a talk between the actor Martin Sheen, an actor perhaps best known for his role as President Josiah Bartlet on “The West Wing,” and Ken Walsh, a White House correspondent and columnist for U.S. News & World Report. In a conversation presented by Smithsonian Associates., Mr. Walsh and Mr. Sheen will cover Mr. Sheen’s decades-spanning career, as well as the impact of “The West Wing” on television’s depiction of politics. Registration ends at 4:30 p.m., and tickets cost $25.

Listen to André Aciman, the author of the book “Call Me by Your Name,” discuss his latest essay collection, “Homo Irrealis,” in a talk hosted by Powell’s Books. In the conversation with Jonathan Burnham, the president and publisher of the Harper Division at HarperCollins, Mr. Aciman will discuss the process of writing his new book, which explores the ways that imagination shapes memories. This event is free.

Celebrate the opening of “not in, of, along, or relating to a line,” a virtual art show from the N.Y.U. Abu Dhabi Art Gallery, created to be viewed on a mobile device. This exhibit, created specifically to be viewed on a mobile device, features the work of nine artists and art collectives, including four new commissions that specifically respond to the way the pandemic has changed our digital lives. The online opening reception begins at 9:30 a.m., when the co-curators will lead viewers on a virtual tour through different Zoom rooms to speak to some of the artists about their work. The opening and the event is free.

Break a sweat in Yaminah Legohn’s Red Light Special Urban Burlesque Workshop, which is presented alongside by House of Yes, a club in Brooklyn. In an interactive dance class, Ms. Legohn will teach students urban burlesque choreography and give individual feedback, all while encouraging participants to embrace their femininity and sexuality. This event is intended for adults 18 and older, and tickets cost $10.

Turn up your stereo and tune into a performance by the musician Arlo Parks, whose song “Green Eyes” the critic Lindsay Zoladz described as “a gently aching snapshot of young queer heartbreak” in a review for The Times. The show, broadcast from London’s Rough Trade East venue, will include selections from Ms. Parks’s forthcoming album, “Collapsed in Sunbeams.” Tickets are $7. 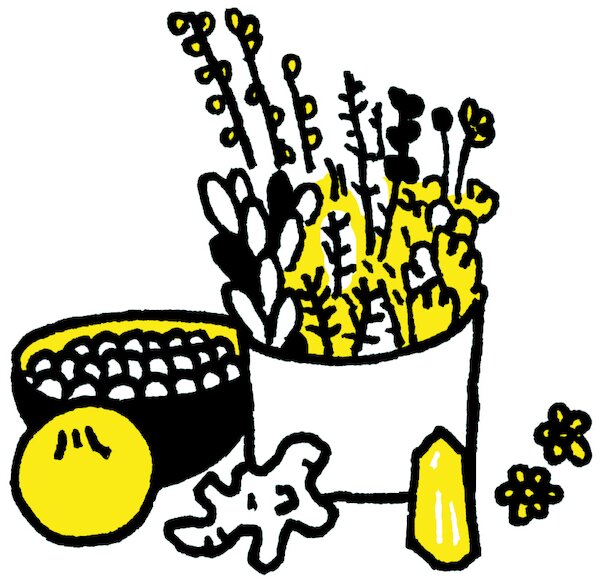 Bring your appetite to “Reclamation,” a new online exhibition from the National Museum of Women in the Arts. Using recipes, stories and images submitted by the public, as well as new works from nine different artists, the show examines the role women have traditionally played in providing nourishment, and the ways that food connects communities.

When Anytime after Jan. 18

Learn how to dye fabric with common household items in an online workshop organized by the United States Botanic Garden. In a live class, An-Phuong Ly, a natural dye and textile artist, will teach participants how to use kitchen waste, plant materials and cooking ingredients to color fabric at home. Registration closes at 11:55 p.m. on Jan. 22, and attendance is capped at 250. This event is free.

Round up the youngest yogis in your family for a yoga class from Cosmic Kids. Many of the offerings, which vary in length from just five minutes to a half an hour, feature stories and popular characters. A class based on “Cinderella” is a perennial favorite, while a new series entitled “Superhero Kids Yoga in Space!” has proved a recent hit. Some videos are free to watch online; the whole archive is available on the Cosmic Kids app for $10 per month.

Slide on your dancing shoes and join the final night of the HotHouse Meets Havana concert series. Curated by the Chicago-based arts organization HotHouse as part of the annual Havana Jazz Festival, the show will feature musicians from Chicago and Cuba, including the cellist Tomeka Reid and the percussionist Ruy López-Nussa Lekszycki. General admission tickets are $25.