If you purchase an independently reviewed product or service through a link on our website, SheKnows may receive an affiliate commission.

Alicia Silverstone and Stacey Dash just made our days with the reunion we’ve been waiting for for years! On Nov 7, Silverstone uploaded a TikTok of her and her former co-star Dash reciting an iconic line from their movie Clueless onto her Instagram. She posted it with the caption, “Would you call me selfish? 🤔😂 @official.staceydash #Clueless.”

In the video, we see Silverstone and Dash recreating one scene from the movie while they’re backstage at an event, with the title of the video saying, “Forever Cher & Dionne BFFS.” Silverstone lip-reads the line “Would you call me selfish?,” with Dash responding, “No, not to your face.” And then we see the two dancing alongside one another, looking so happy to be reunited again!

Dash uploaded the same video ot her Instagram, along with another behind-the-scenes video of the two trying to make the TikTok with the simple caption, “@aliciasilverstone 💝 #clueless #funny #genx.”

In this TikTok, titled “When Cher & Dionne try to make a TikTok…” the two stars greet the camera with Dash saying, “We’re desperately trying to make a TikTok, but we’re too old to figure it out.” The two can’t stop laughing as Silverstone chimes in, adding, “We’ve been trying!” Then Silverstone adds, “But look who I found,” before hugging Dash tightly.

Starring Silverstone and Dash, the 1995 cult-classic Clueless is a coming-of-age comedy that follows a rich high school student who helps people with makeovers. But soon, she starts thinking she may need a life makeover of her own (of course, with the help of her best friend played by Dash!)

While this isn’t the official sequel we’ve been waiting for, it’s something that’s made our Clueless loving-hearts dance! 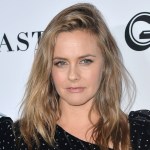 Before you go, click here to see celebrity co-stars who became best friends. 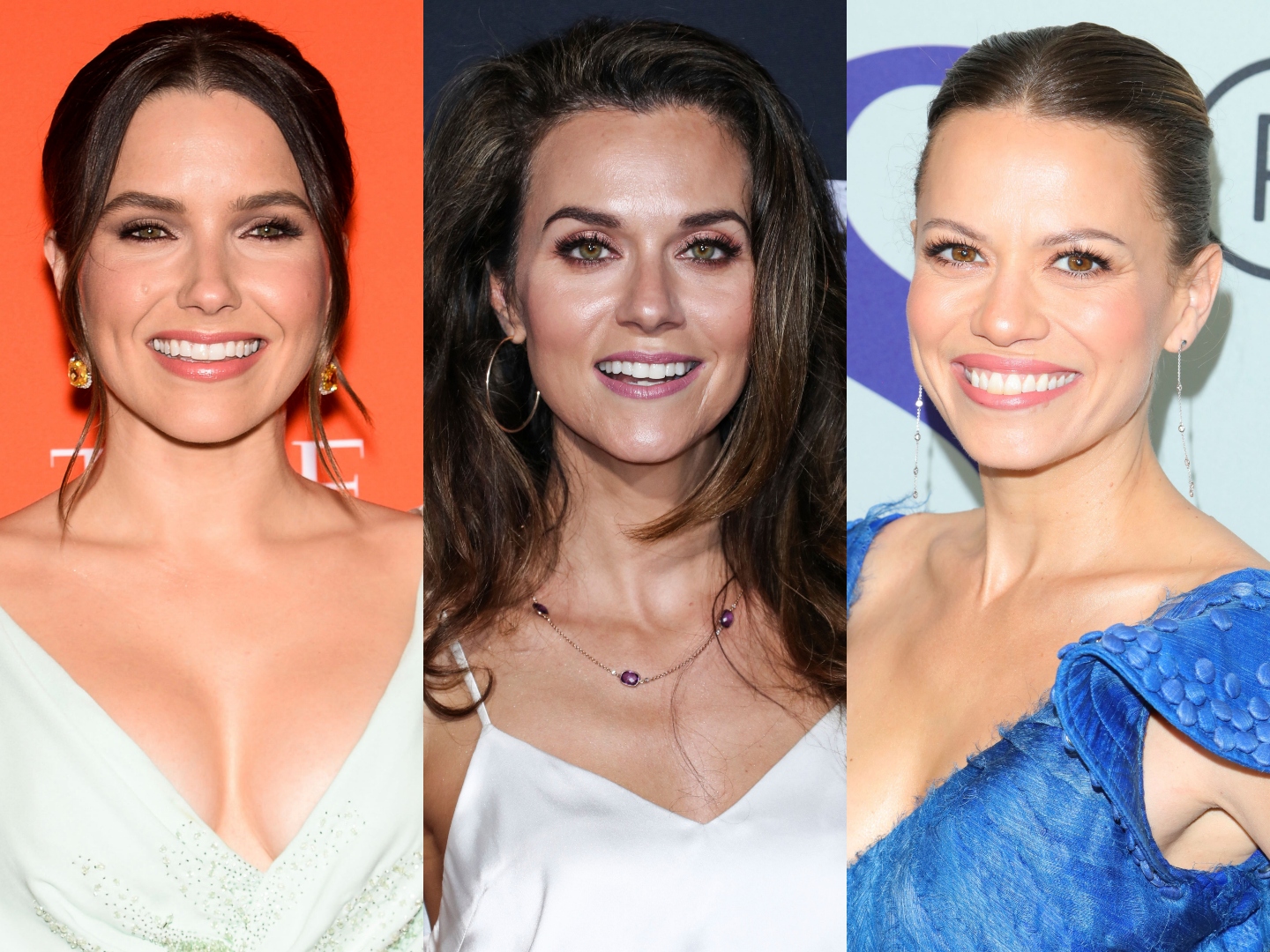