We hope that you got to ring in the new year safely with all of your closest friends and family, and now that 2022 is now in full swing, it’s time for another full calendar year of hot-ticket footwear drops. This year’s first week is packed full of new releases from your favorite sneaker brands such as 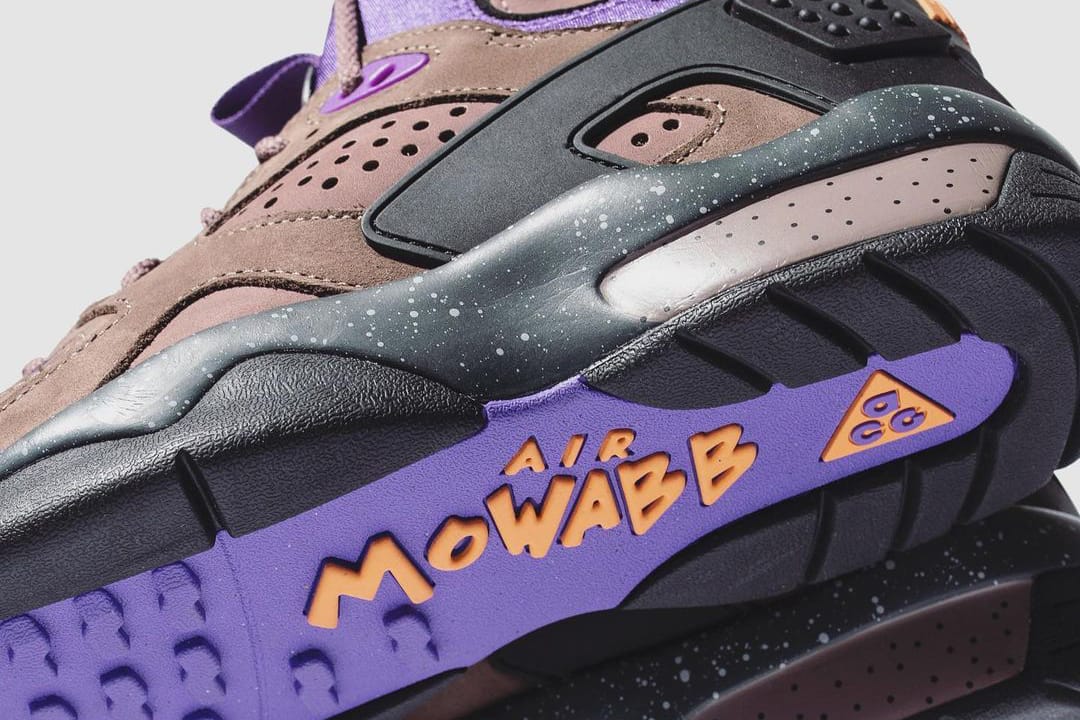 Release Date: January 5
Release Price: $160 USD
Where to Buy: SNKRS and Extra Butter
Why You Should Cop: 2021 marked the 30th anniversary of the Nike ACG Air Mowabb, and so Nike came correct last year to bring back some of the silhouette’s OG colorways as well as release modernized variations. And now it seems as though the Swoosh is transferring its energy into 2022 as well with another retro release of the model’s “Trails End Brown” colorway. This iteration last hit the shelves in 2015 and it’s returning with all of of signature design cues such as the brown suede uppers, sheen purple collars and solid black heel counters. 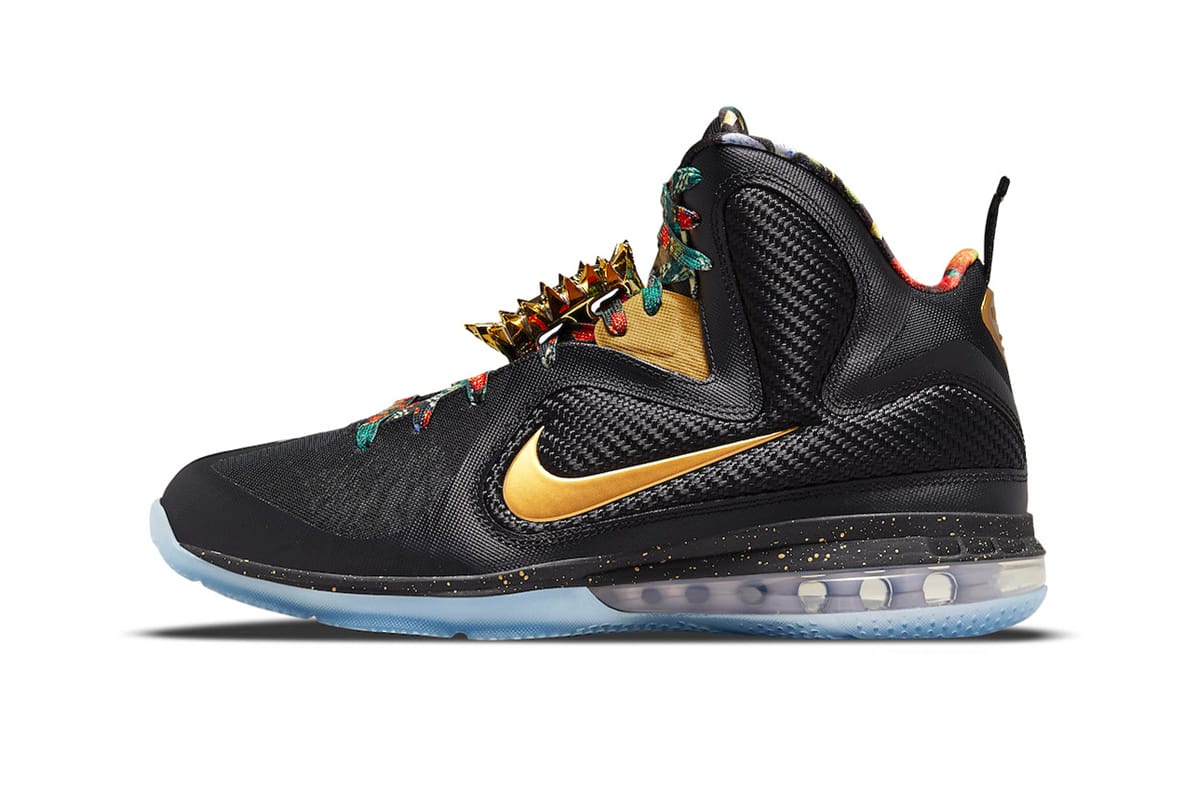 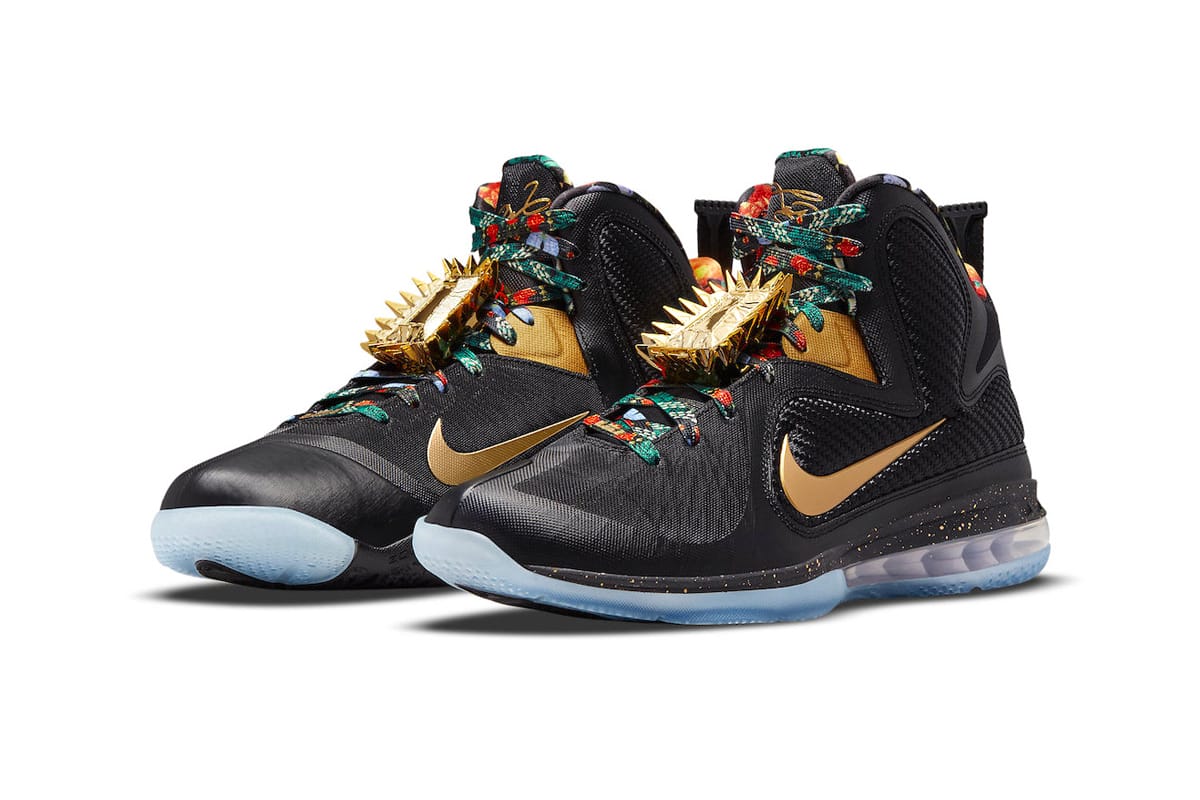 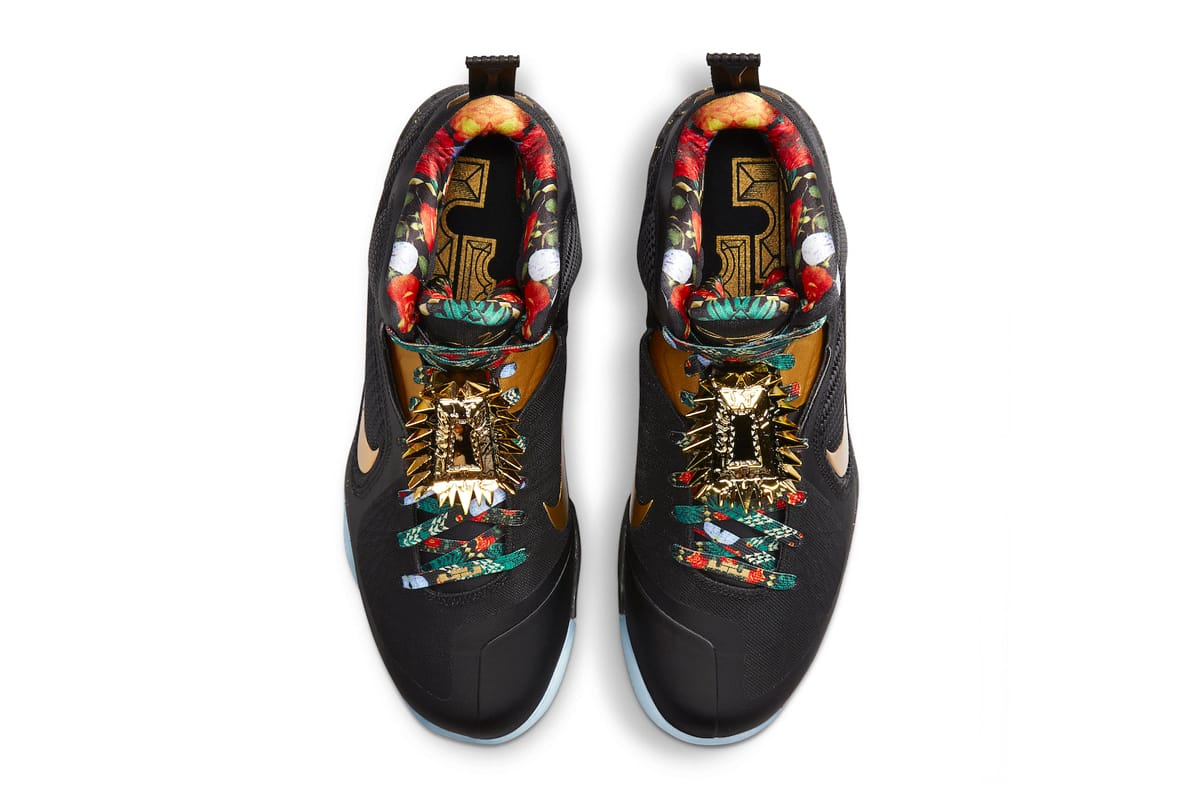 Release Date: January 6
Release Price: $230 USD
Where to Buy: Bodega
Why You Should Cop: If you backtrack to Nike’s 2011 archives, you’d find the Nike LeBron 9 “Watch the Throne” — a colorway that was specifically designed for Kanye West and Jay-Z’s joint tour. This pair was only given out to friends and family, but now it will see a public delivery to kick off the year. Uppers are woven with a stealthy black exterior and come topped with a golden accessory down the throat that’s inspired by the iconic rap album. 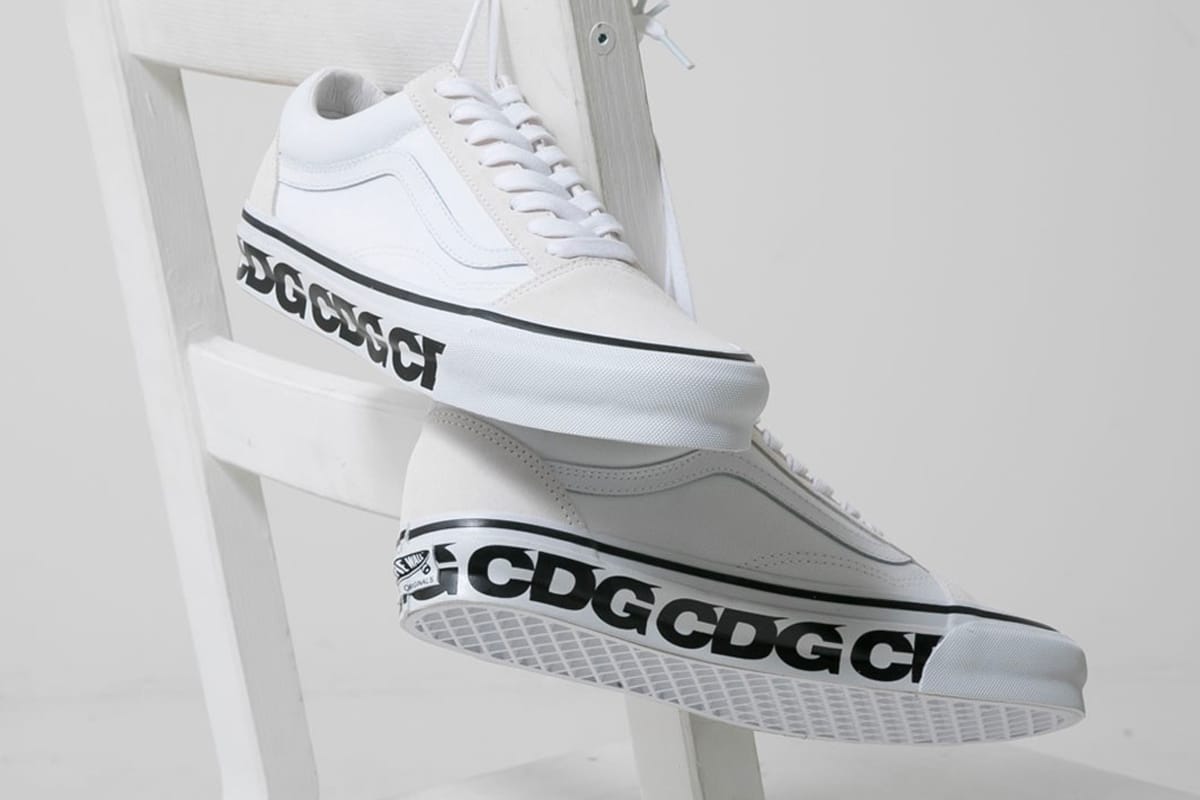 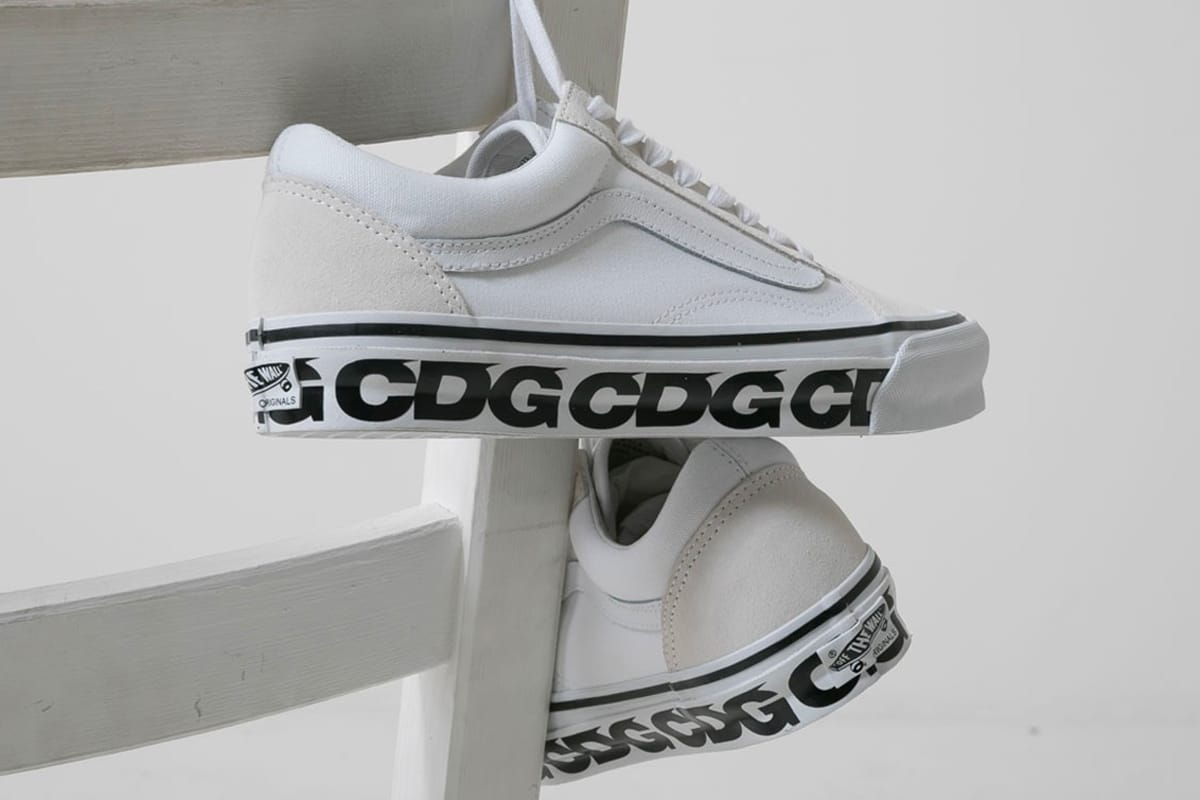 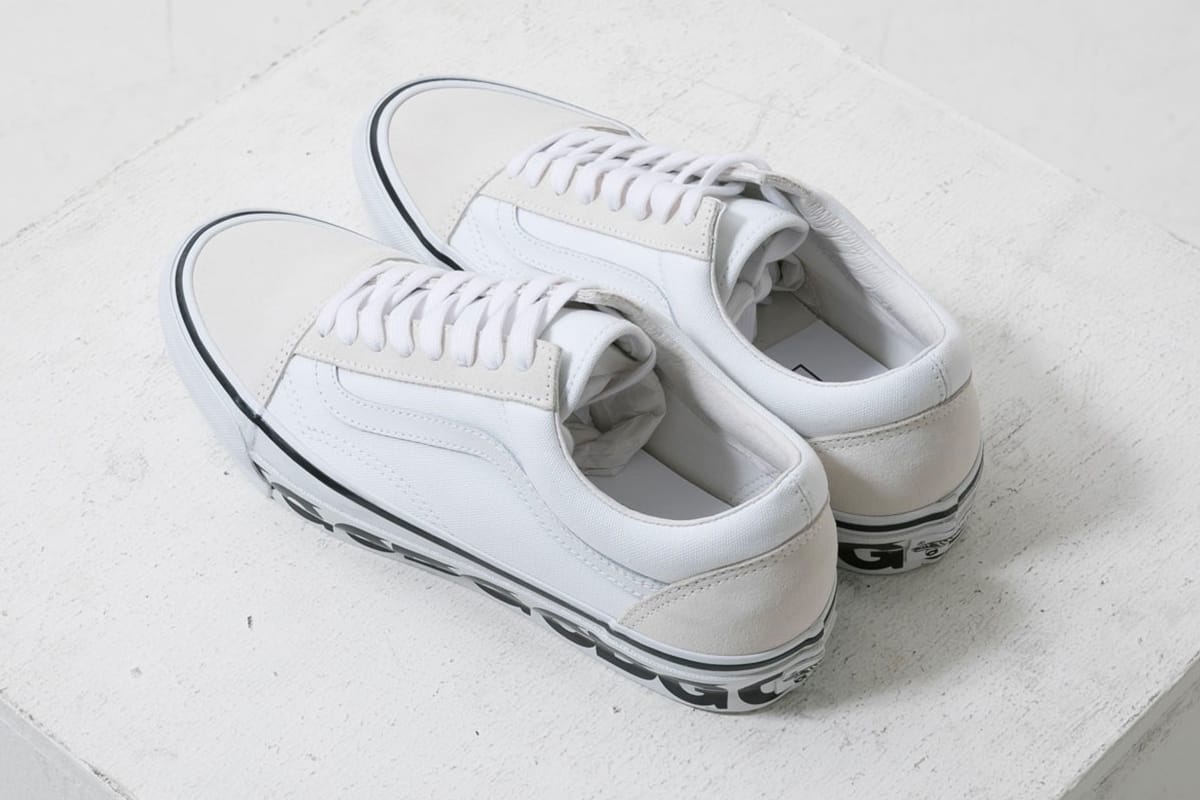 Release Date: January 7
Release Price: $145 USD
Where to Buy: CDG
Why You Should Cop: To ring in the new year, CDG and Vans have reunited to produce a brand new Old Skool collaboration. It’s simple and sleek as it bears crisp white canvas materials that serve as the backdrop while creamy suede overlays attach to the throat, toe boxes and heels. From there, bold and oversized CDG branding adorns the midsole. 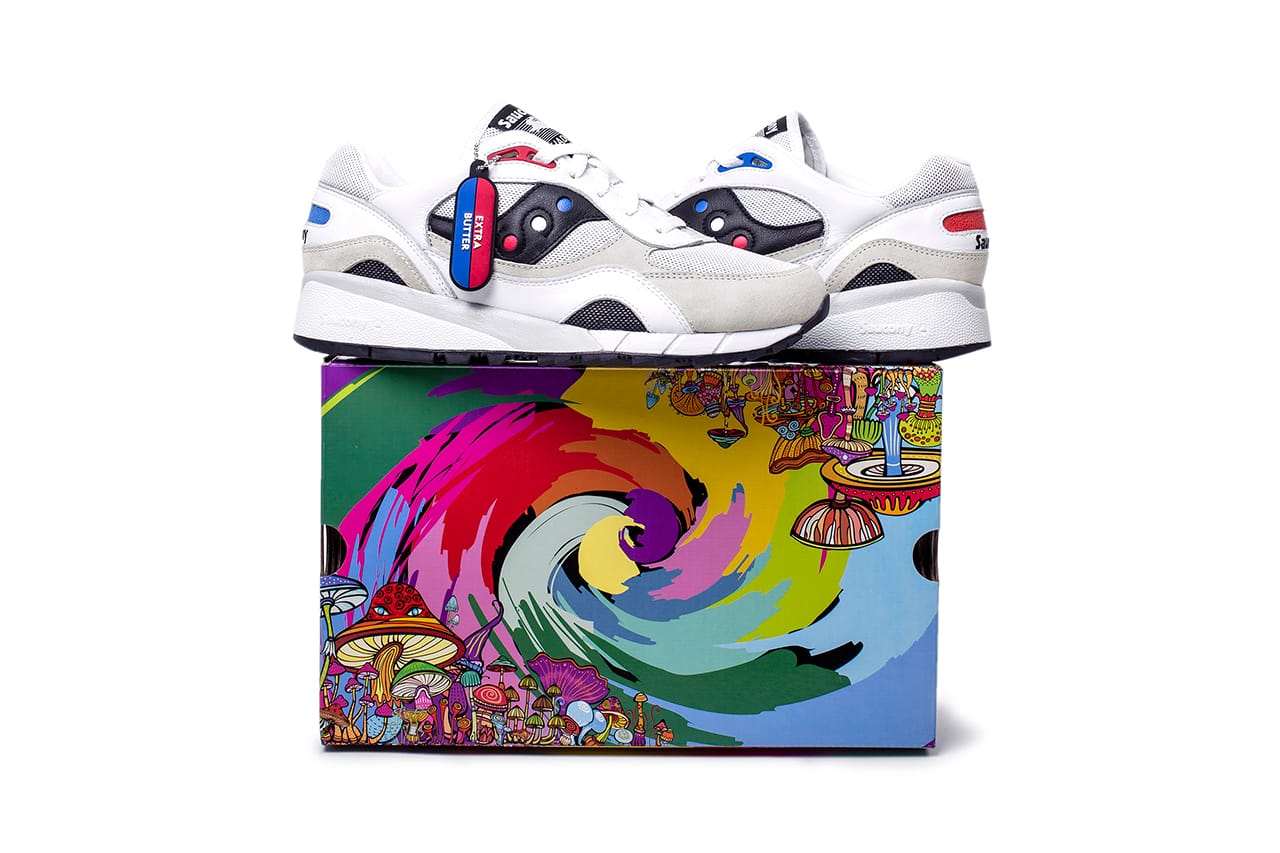 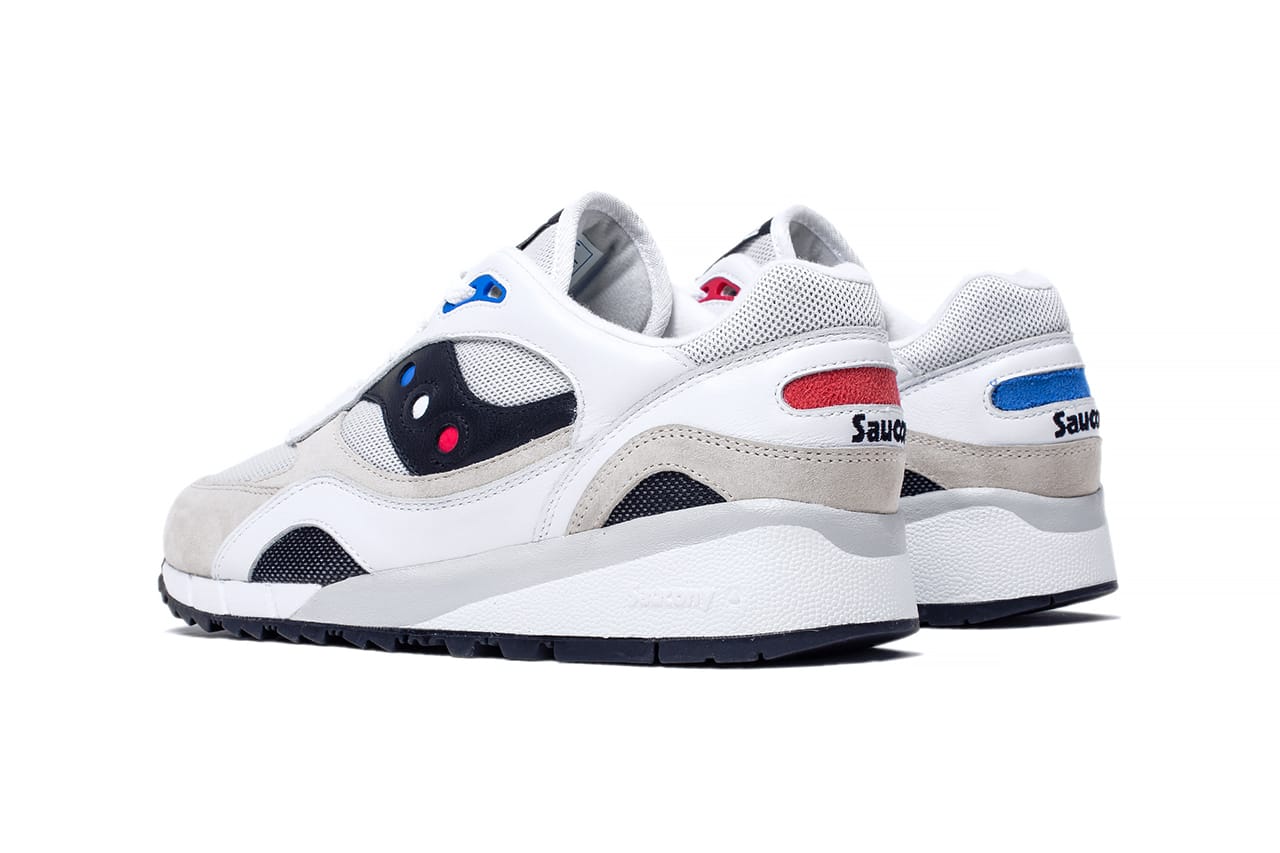 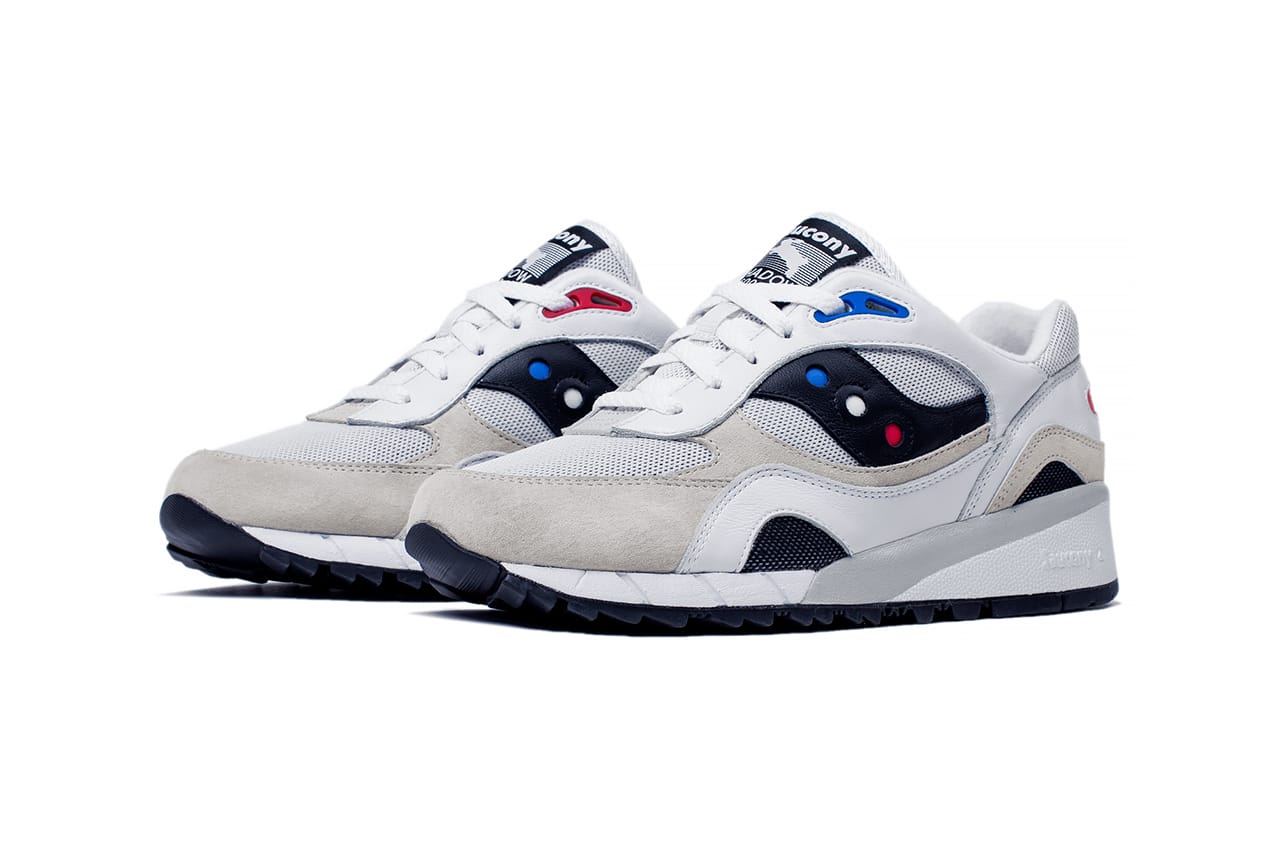 Release Date: January 7
Release Price: $130 USD
Where to Buy: Extra Butter
Why You Should Cop: Extra Butter and Saucony have joined forces to craft a playful Shadow 6000 collaboration that’s inspired by Alice’s Adventures in Wonderland White Rabbit character. Details include a white rabbit graphic being tossed onto the tongue instead of the traditional Saucony “running man” logo, hang tags that are branded with an Extra Butter spell out, vivid blue and red accents and a psychedelic shoe box. 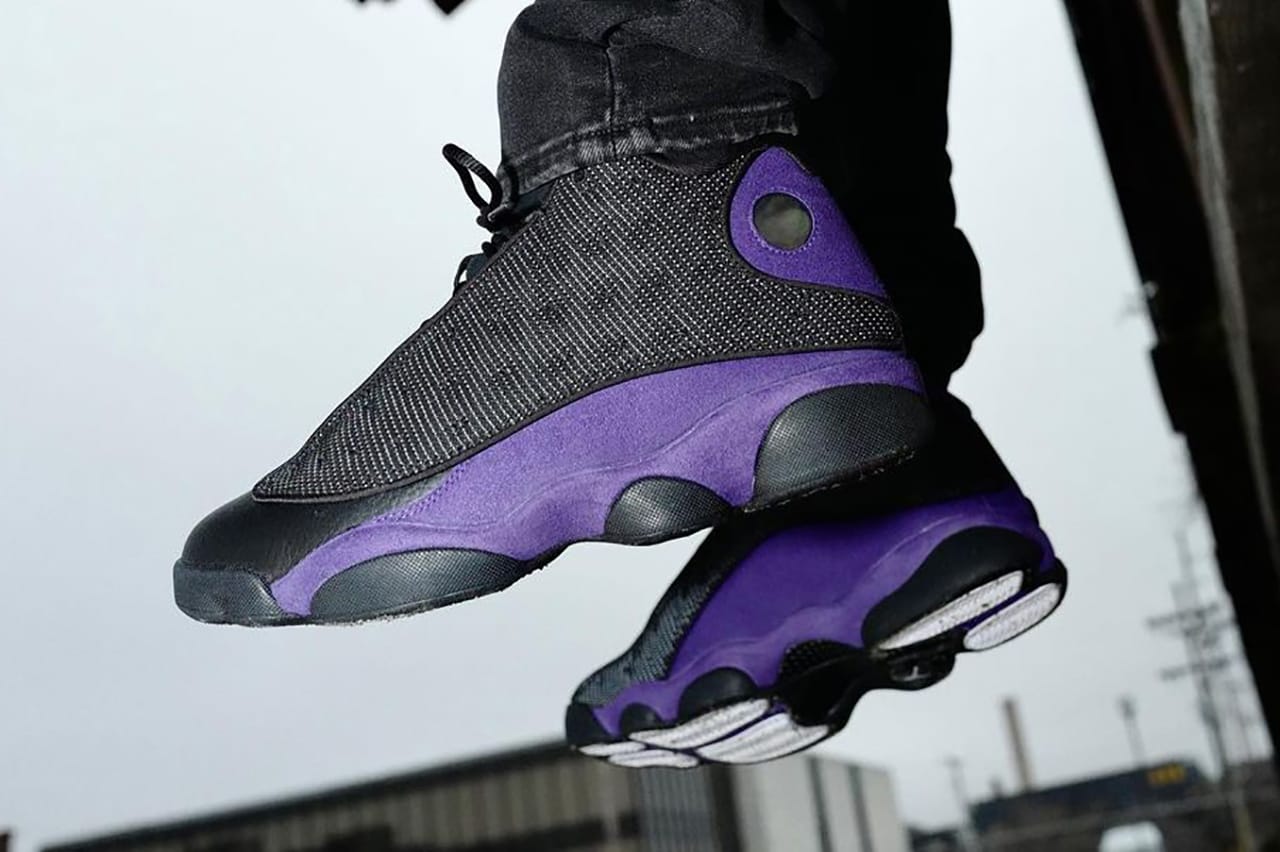 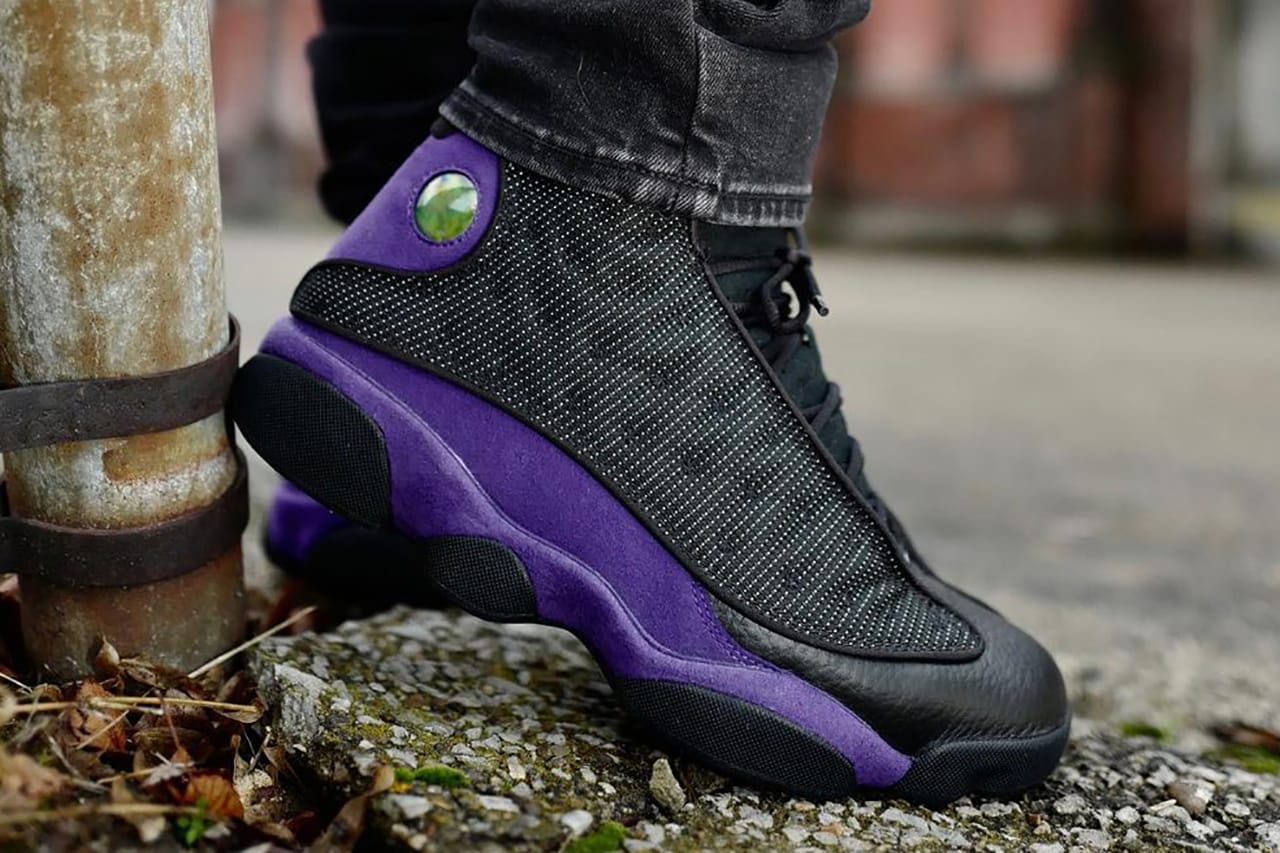 Release Date: January 8
Release Price: $190 USD
Where to Buy: SNKRS and Oneness
Why You Should Cop: The “Court Purple” palette has been bouncing around many different Jordan Brand silhouettes in recent years such as the Air Jordan 1 and Air Jordan 4, and in January 2022 it will be landing on the classic Air Jordan 13. The kicks are done up with a simple two-toned motif that has the pockmarked side walls and tongues dressed in black while sultry purple suedes make their way into the collars and the midsoles to recall memories of Mike Bibby’s old Jordan PEs. 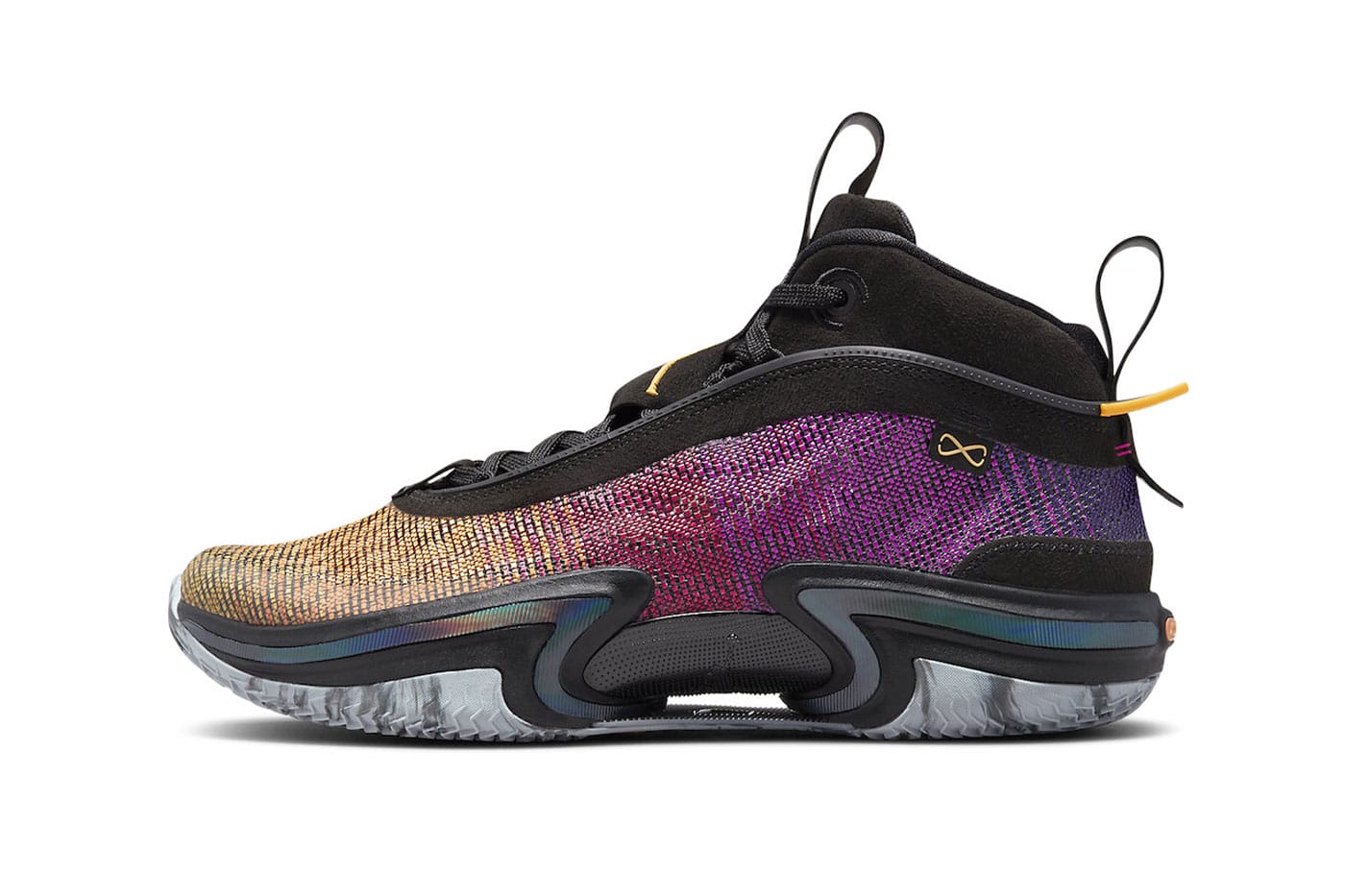 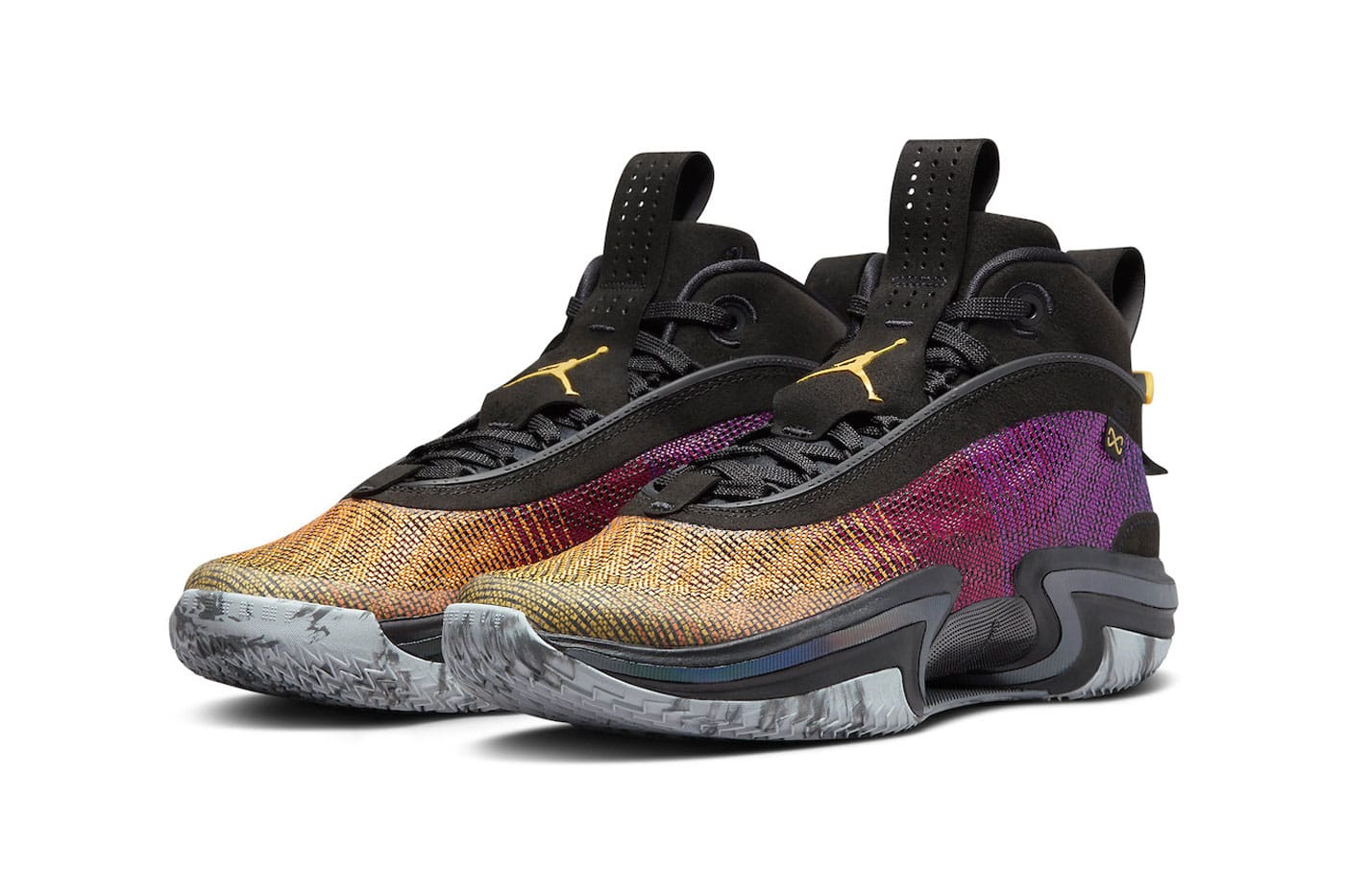 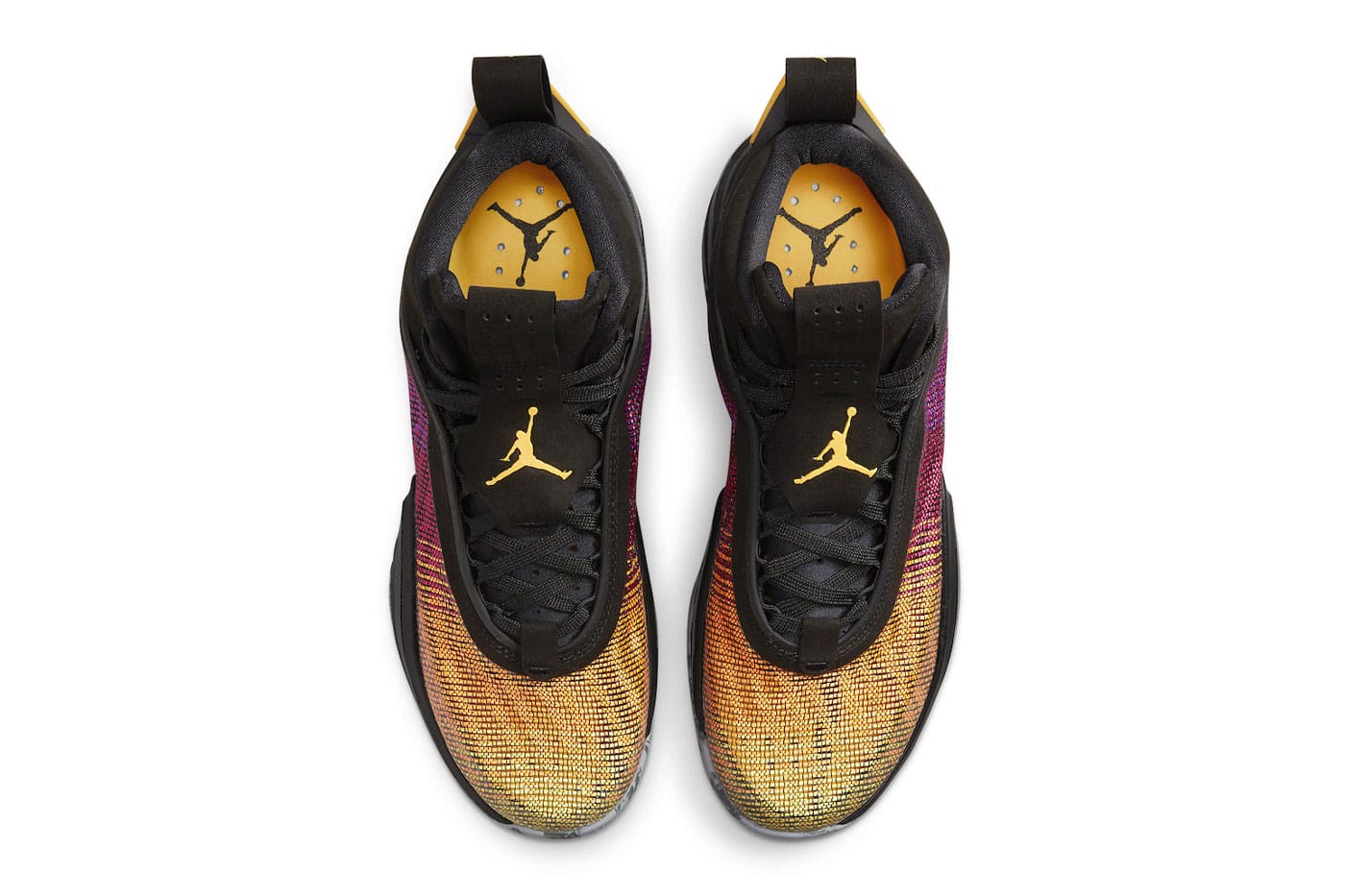 Release Date: January 8
Release Price: $185 USD
Where to Buy: Nike
Why You Should Cop: Since being officially announced in August 2020, the Air Jordan 36 has lost little to no momentum in terms of being pumped out in fresh colorways and fashioned in striking PEs for NBA hoopers. In this first week of the new year, it’ll be hitting the shelves in a new “Sunset” palette that bears a gradient of orange to pink to purple as you make your way through its jacquard leno-weave upper. 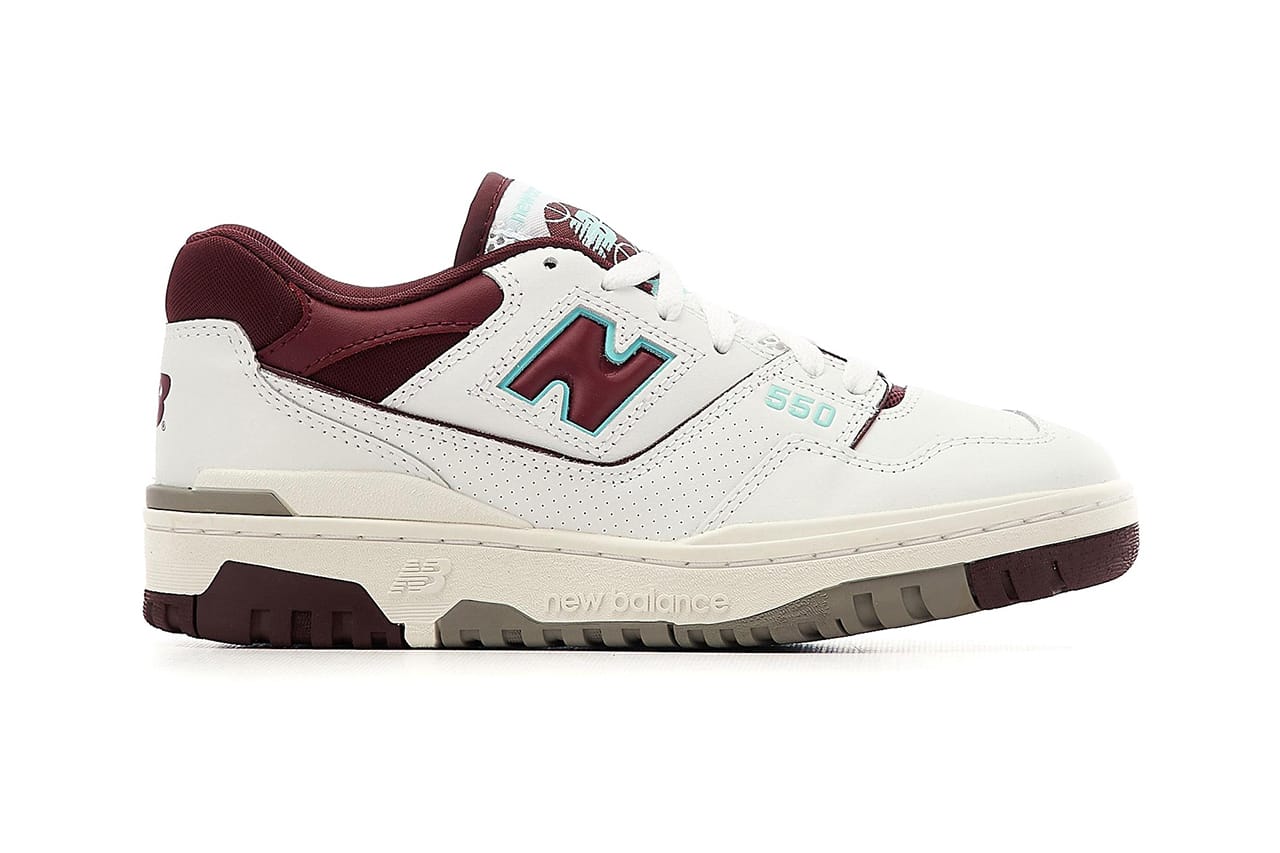 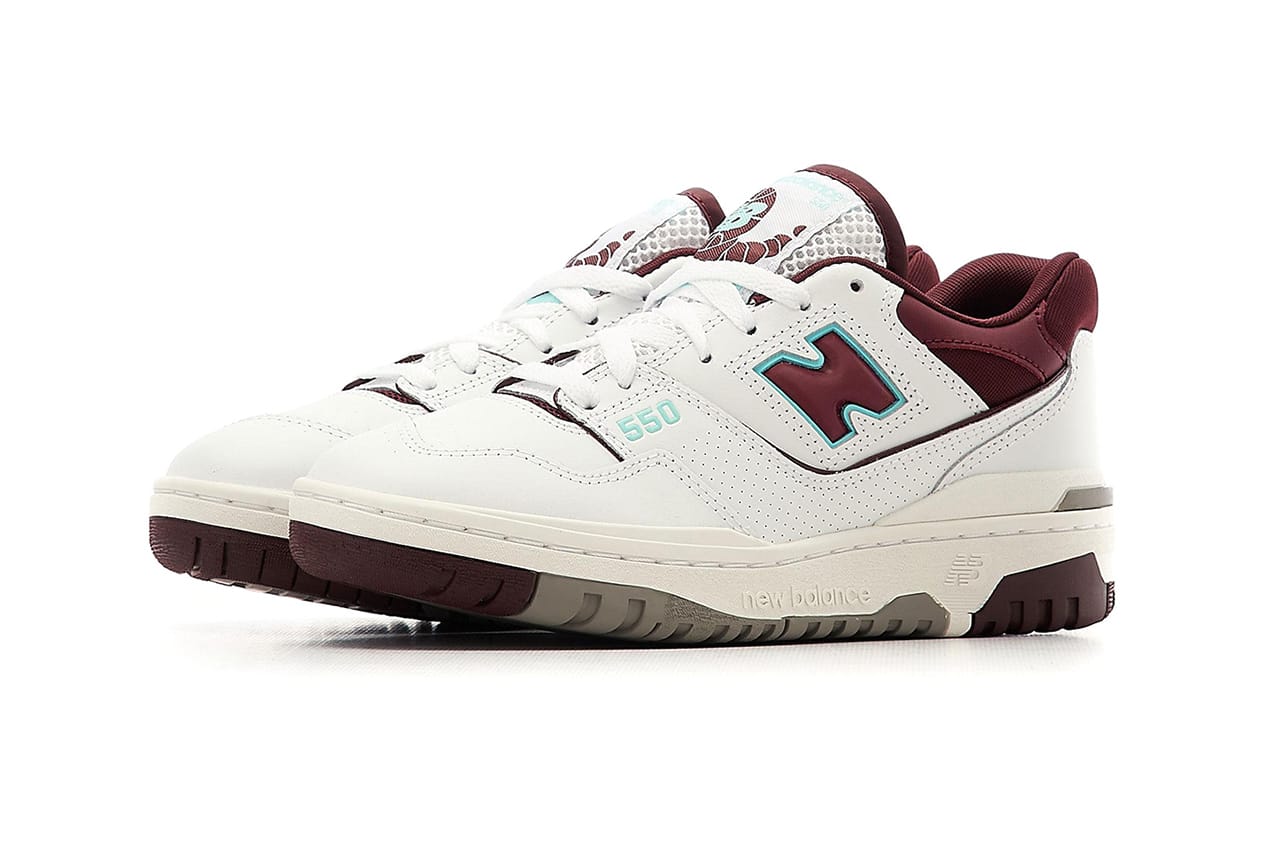 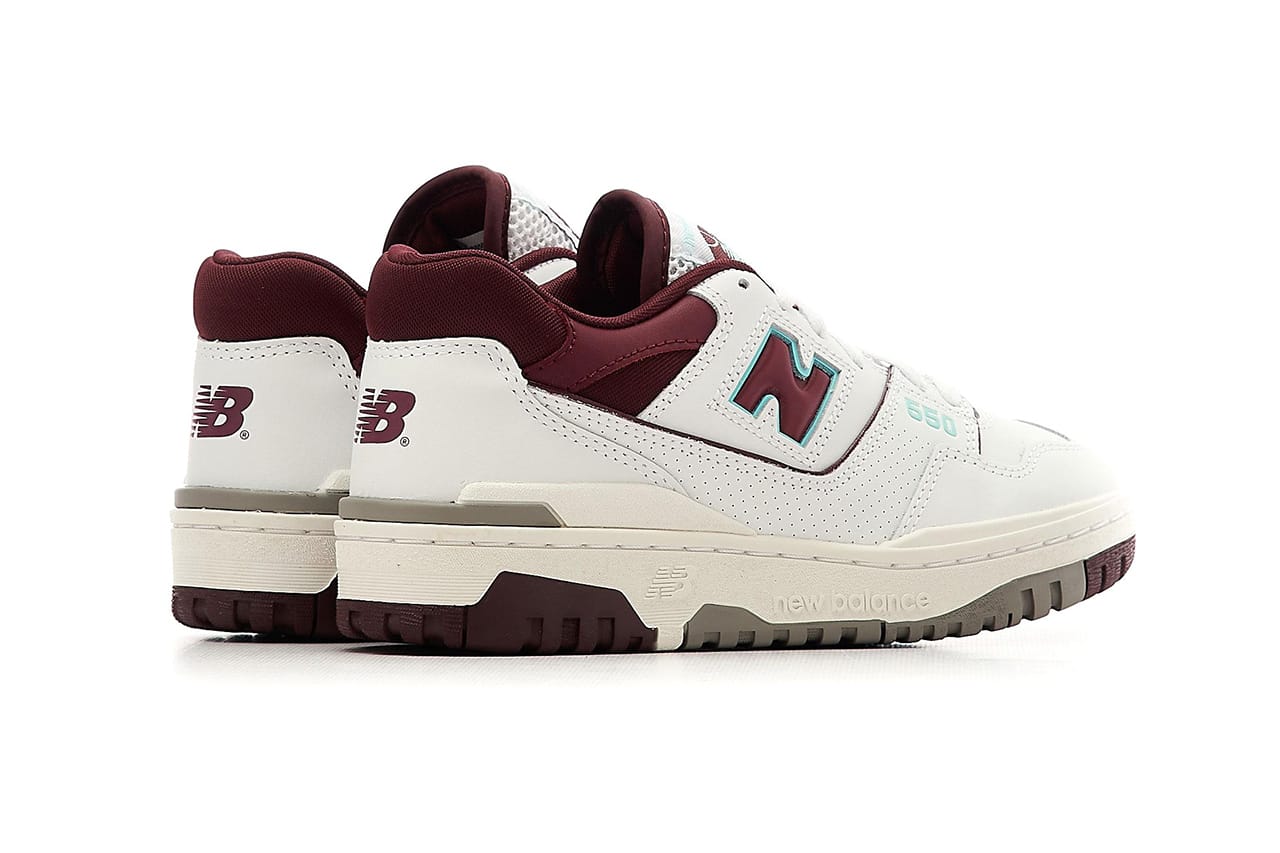 Release Date: January 8
Release Price: $120 USD
Where to Buy: Foot District
Why You Should Cop: New Balance just might have one of the top lifestyle silhouettes on the market right now with the 550 as sneakerheads across the globe are craving for more collaborations and GRs from this model. And to ring in the new year, New Balance has crafted a brand new GR variant that has a crisp palette of white perforated leather that is paired next to rich burgundy collars and N logos and vivid baby blue “550” forefoot branding, tongue New Balance spell outs and borders around the aforementioned N insignias. 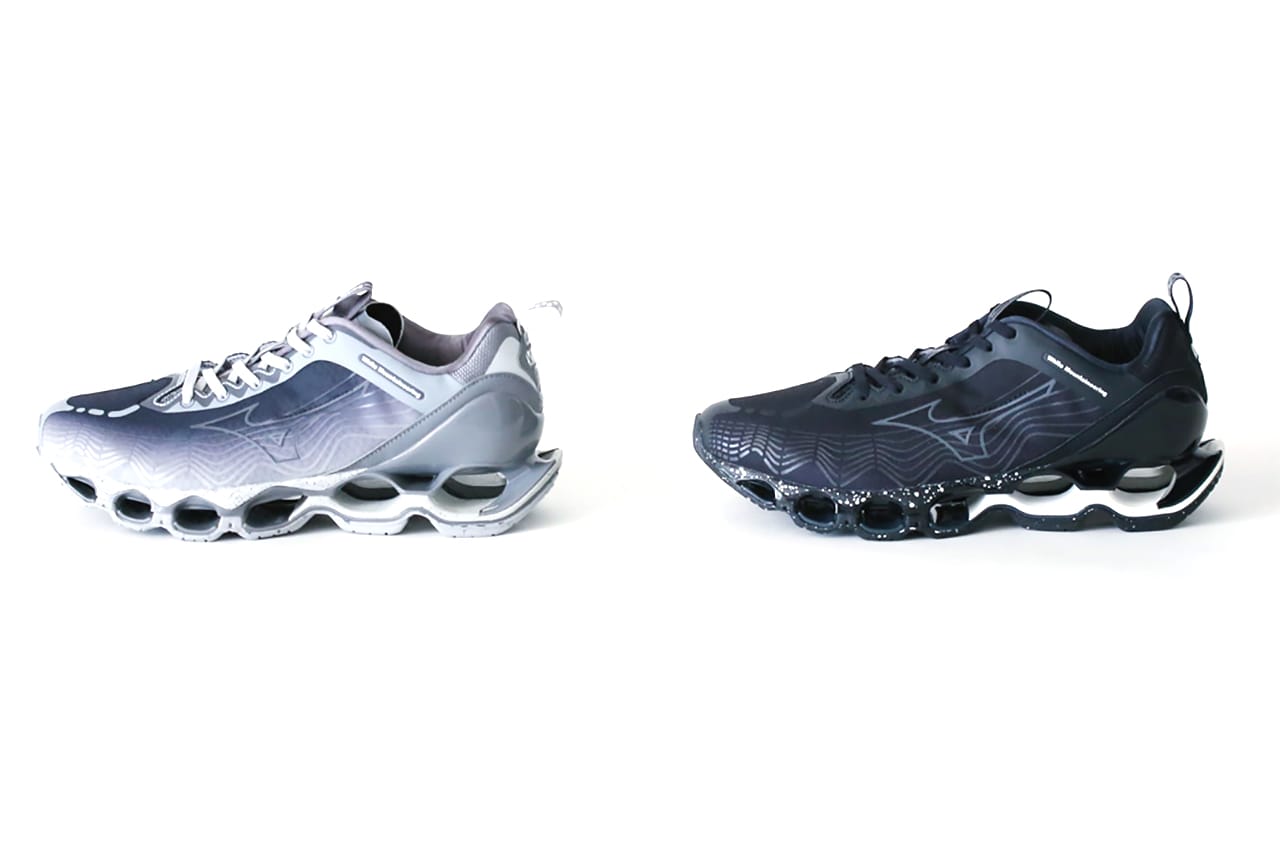 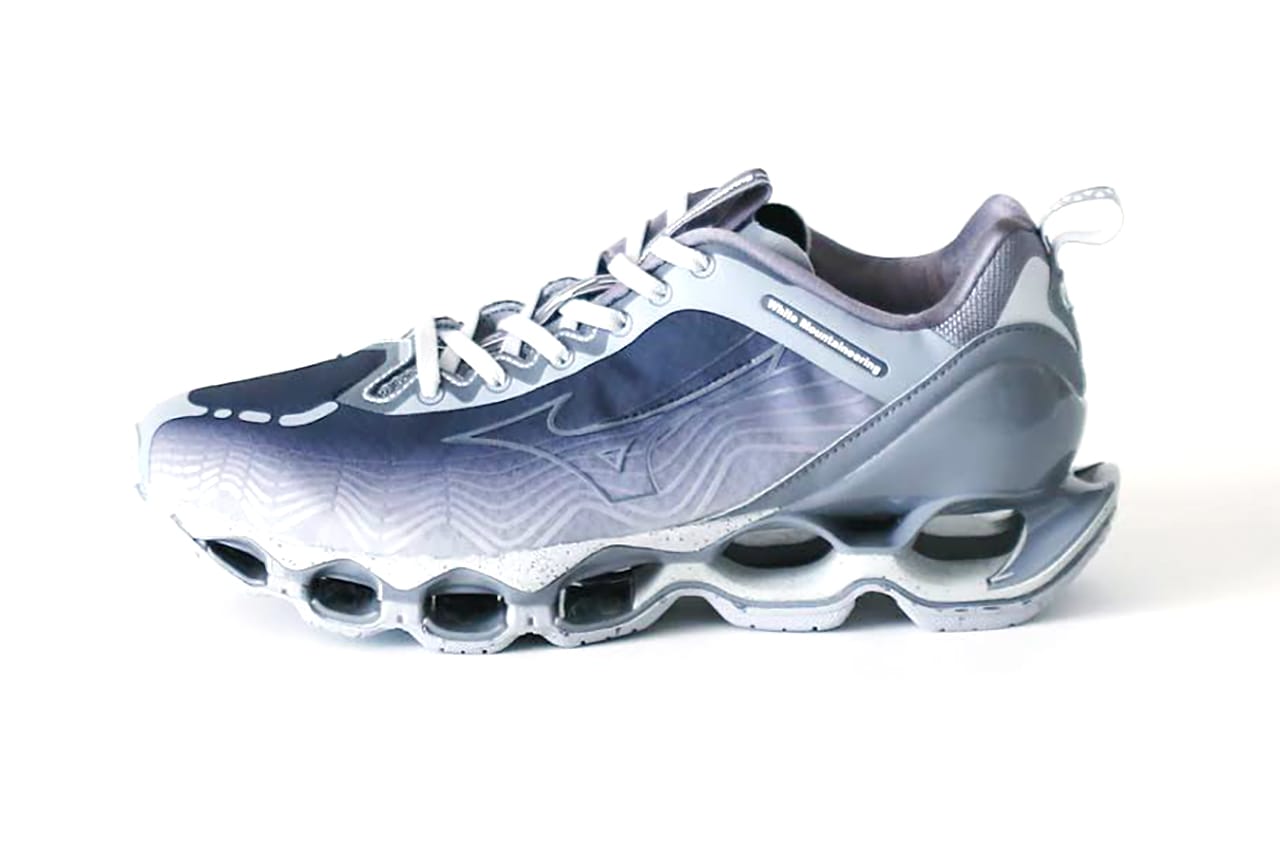 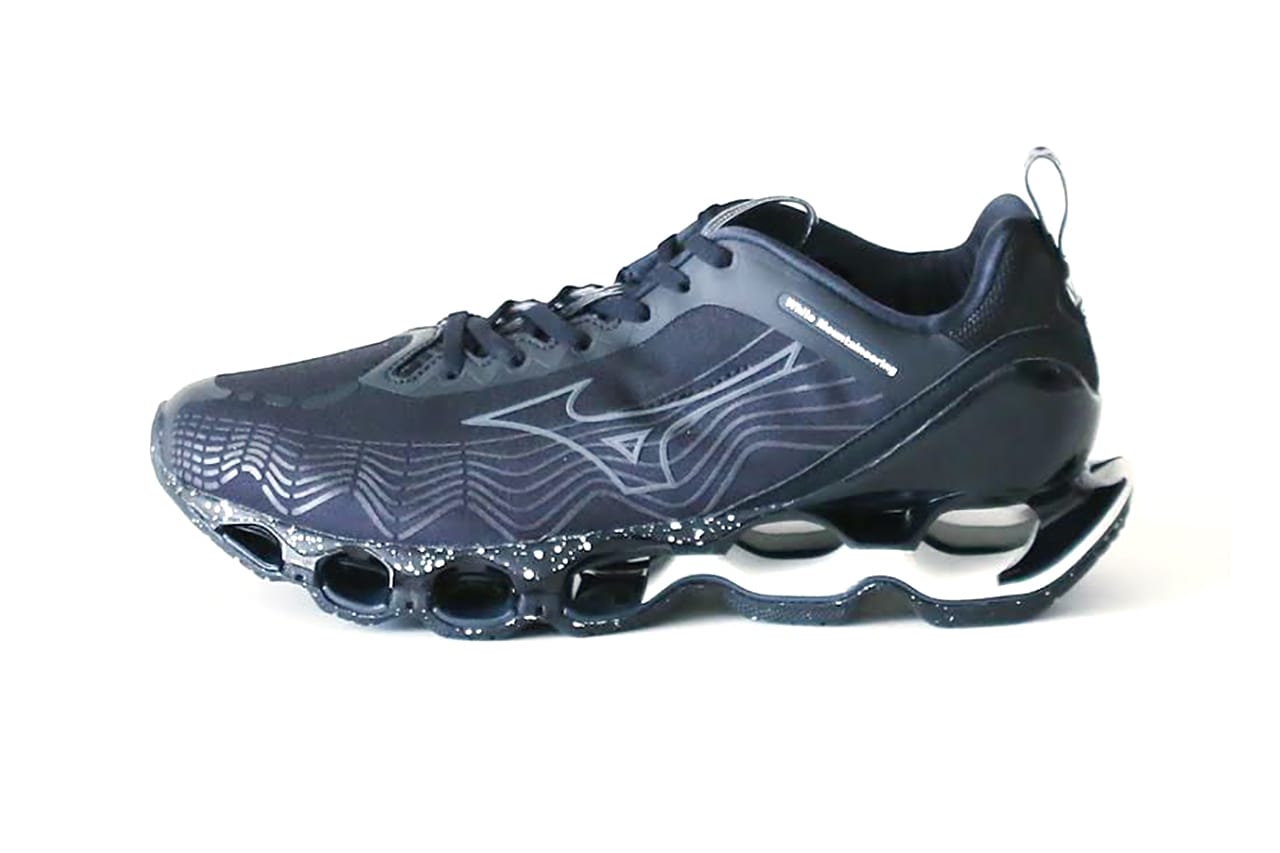 Release Date: January 8
Release Price: $258 USD
Where to Buy: White Mountaineering
Why You Should Cop: After teaming up with Danner for a Willamette Valley collaboration, White Mountaineering is further extending its footwear output this year with the release of its Mizuno Wave Prophecy 10 collection. Yosuke Aizawa delivers his signature monotone and minimal design language to a stealthy black colorway and a white a gray makeup, the latter of which is inspired by a snowy mountain.
Source: Read Full Article