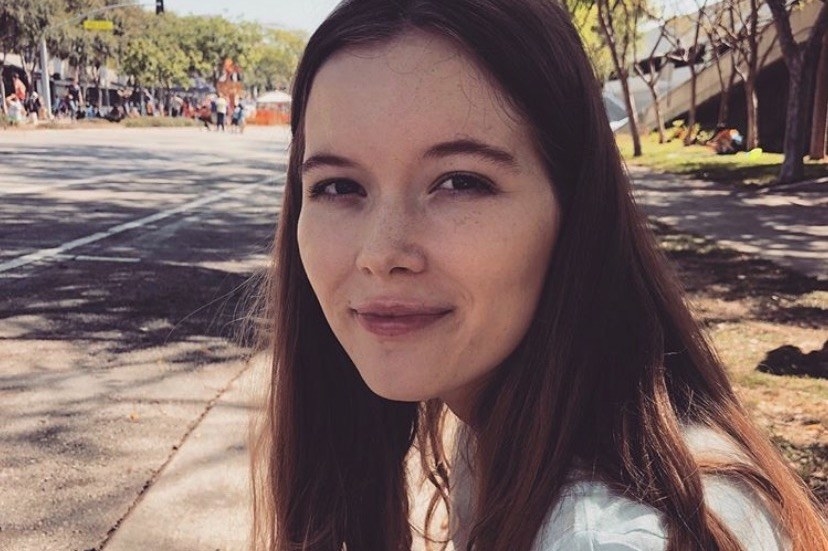 A 21-year-old California woman was killed in a shark attack Wednesday while snorkeling with her family during a vacation in the Bahamas, officials said.

Officials with the Bahamas’ Ministry of Tourism told BuzzFeed News in a statement that Jordan Lindsey was attacked near Rose Island around 2 p.m.

“She was brought to the shore and transported to hospital in New Providence, where she was pronounced dead,” the ministry added.

Local officials told the Associated Press that Lindsey was attacked by three sharks, suffering bites to her arms, legs and buttocks. Her right arm was also completely severed in the attack.

Police in the Bahamas didn’t immediately respond to a request for comment, but told KABC-TV in Los Angeles that Lindsey didn’t hear her family’s screams warning her about the sharks until it was too late.

Just before they entered the ocean, the family had posed for a smiling photo with Lindsey and her girlfriend, KABC-TV reported.

“We already miss her terribly,” her father, Michael, told the news station.

Her sister, Madison, set up a GoFundMe to raise money to transport her body to the US. “Jordan had the most beautiful, gentle soul and she will be missed deeply,” she wrote. 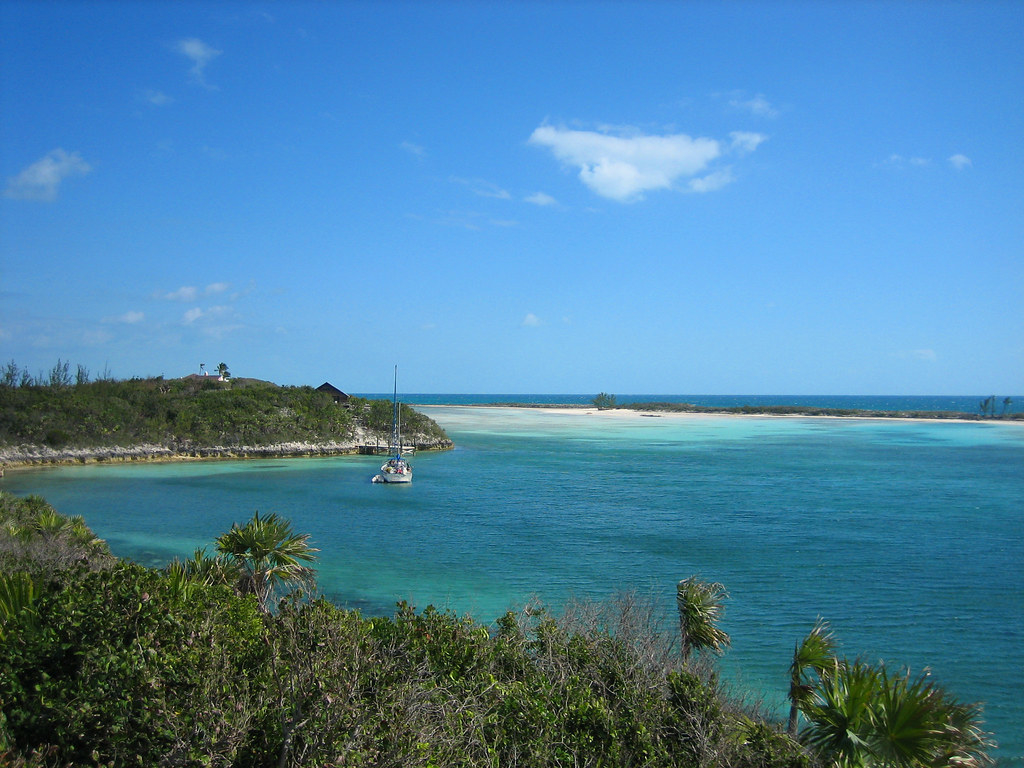 Lindsey was a communication studies major at Loyola Marymount University in Los Angeles, officials at her school said. She had transferred to the school from Santa Monica College.

“Please keep Jordan, her family, and her friends in your thoughts and prayers,” he said.