“I know I’m [sic] made mistakes, disappointments, and failures, but trust me, there is a part of me worth keeping,” Johnson, 34, wrote via his Instagram Story on Wednesday, July 24. “I am sorry for my mistakes and all I can say is that I’ll spend every day trying to be the best me I can. But I’m not doing it for you, I am doing it for me.”

He concluded: “Life is too short, be the best you, always.” 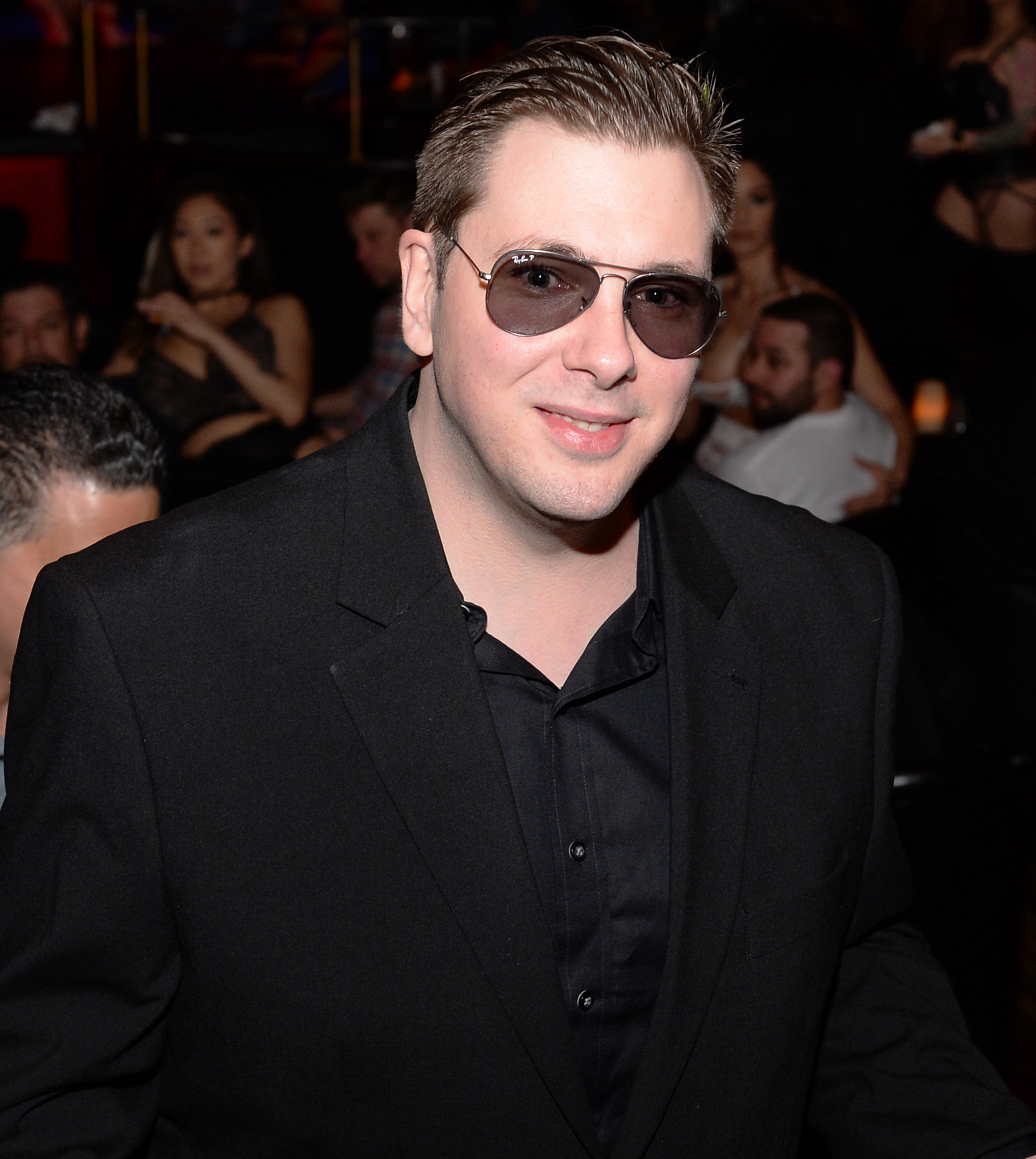 Johnson’s post followed the 90 Day Fiancé: Happily Ever After tell-all special taping, during which he blasted several of his costars. The reality star reiterated his harsh opinions in a statement to In Touch Weekly on Wednesday. “I did indeed call Ashley ‘Trashley,’” he said of Martson. “She scammed all of her fans on multiple occasions.”

As for Nafziger, the TV personality pointed out that she “has been in a long-distance relationship for many years without any sign of progression or interest in getting married.”

Johnson went on to call Everett “a hypocrite,” while claiming that she “literally is human noise.”

Martson, 33, encouraged fans to “disregard his nonsense” in response. Nafziger, meanwhile, told In Touch in a statement, “No one is allowed to judge me because our process is different and taking longer than other 90 Day cast.”

Johnson went off on Everett in Us Weekly’s exclusive sneak peek at the tell-all. The drama began when her husband, Pedro Jimeno, brought up Johnson’s divorce from Larissa Dos Santos Lima. “Love is not enough,” Johnson said in the clip. “I’ve learned that the hard way.”

Everett used the opportunity to poke fun at Johnson’s close bond with his mother, Debbie. “Is it not? Why?” she replied. “Because you love your mama more than your ex-wife?”

Johnson then fired back. “I love my mother. I’m the only family that she has. And I’ll support her. And I hope to God one day when one of your parents needs you, you’ll do the same,” he yelled. “So please shut the f–k up.”