9 Movies and TV Shows You Totally Forgot Rihanna Was In 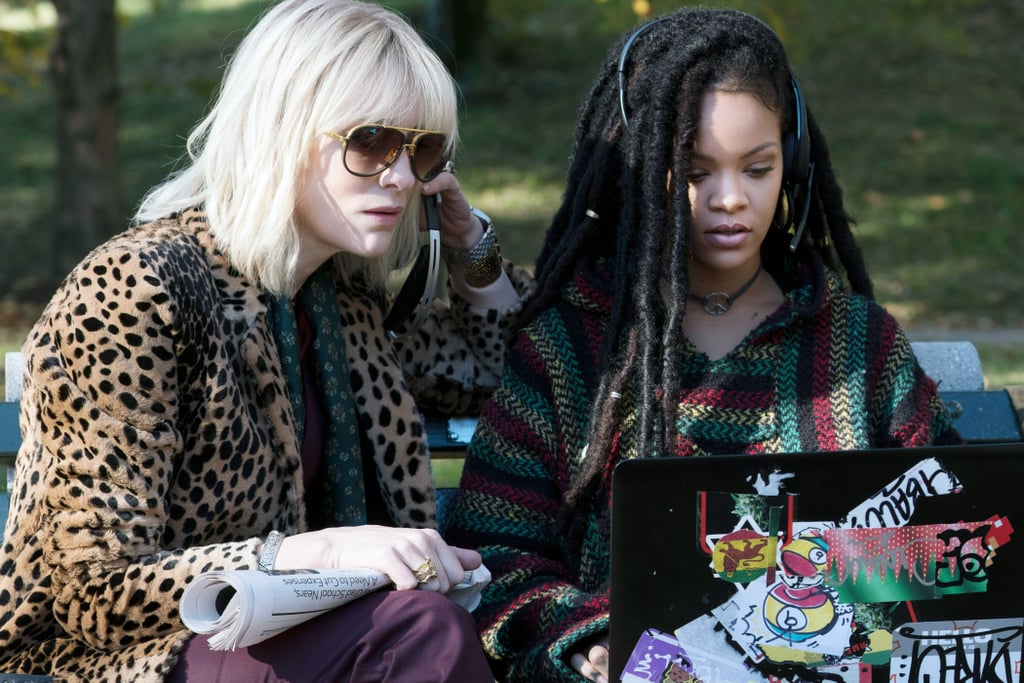 Rihanna made waves in Hollywood a few years ago thanks to her starring role as Nine Ball in the all-female reboot of “Ocean’s 8.” However, this should come as no surprise given the fact that this isn’t the singer’s first rodeo. Prior to “Ocean’s 8,” Rihanna appeared in a few other projects, including “Battleship” and “Valerian and the City of a Thousand Planets,” which unfortunately proved to be commercial disappointments, but both films served as a training ground for Rihanna’s then-blossoming acting career.

She also made cameos as herself in films like “Bring It On: All or Nothing” and “This Is the End.” And who can forget when the icon completely stole the show as Kofi in Childish Gambino’s “Guava Island” without singing a single word? Yes, “Ocean’s 8” might be Rihanna’s biggest movie to date, but we have a feeling she’s just getting started. Seriously, from running her Fenty empire to redefining maternity style, is there anything Rihanna can’t do?