8 Questions We Need Answered After Watching the Spider-Man: No Way Home Trailer 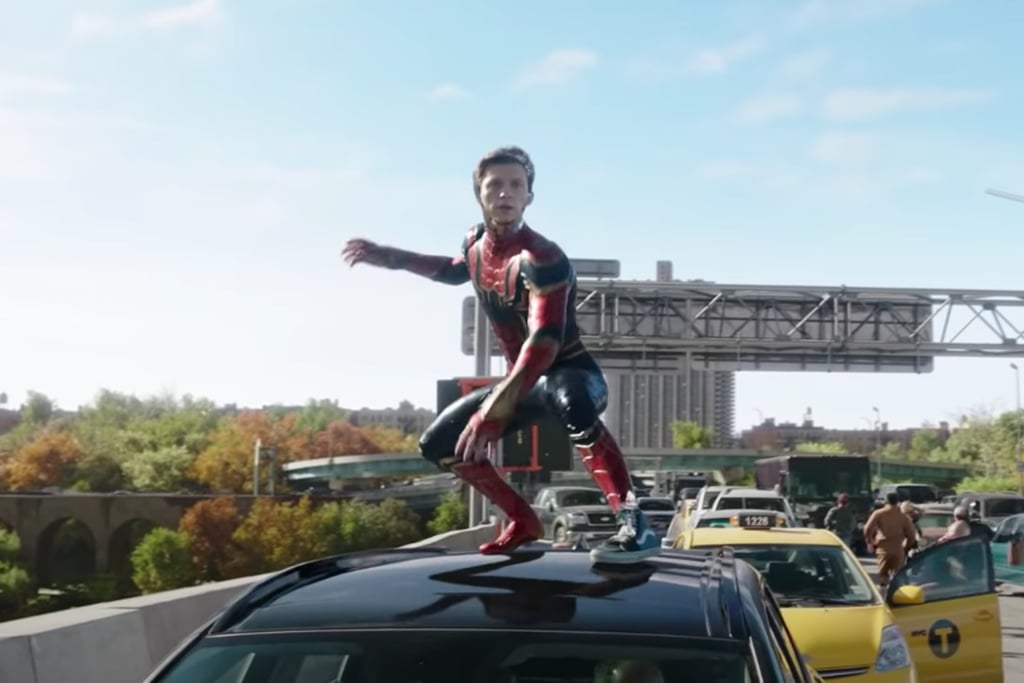 8 Questions We Need Answered After Watching the Spider-Man: No Way Home Trailer

After months of waiting, we were starting to wonder if we’d ever see the Spider-Man: No Way Home trailer, but now that we have, we have a lot of questions. On Monday, Marvel Studios dropped the first look at the upcoming film, which sees Peter Parker (Tom Holland) take on his biggest adventure yet. There has been so much secrecy around the movie — including the plot and the potential return of former Spider-Man stars like Tobey Maguire and Andrew Garfield — and while the short teaser does confirm the film’s multiverse storyline, there are tons of blink-and-you’ll-miss-it moments that could be teasing much bigger storylines. As we patiently wait for the film to hit theaters on Dec. 17, read ahead for the biggest questions on our minds after watching the trailer.