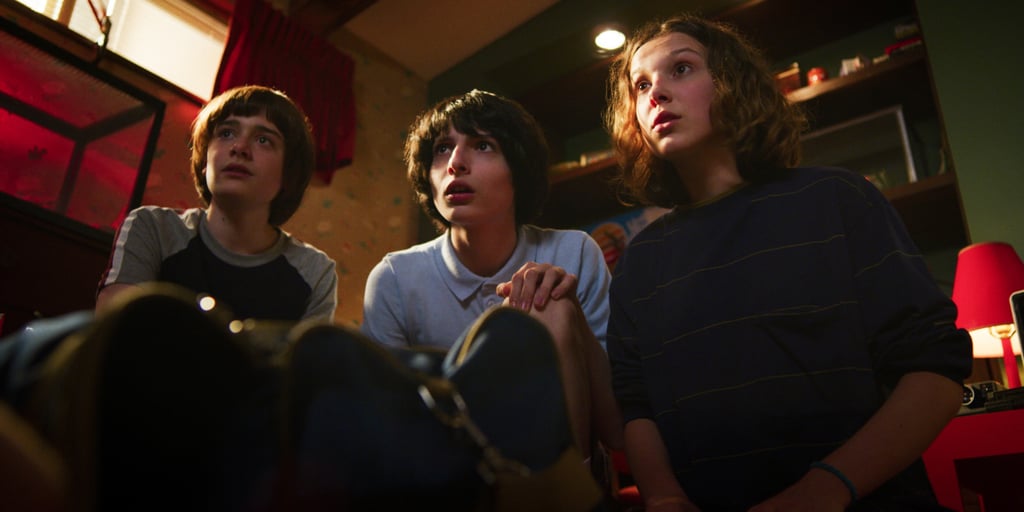 The highly anticipated third season of Netflix’s Stranger Things arrived with a July 4 bang. As expected, the latest eight episodes left us with more questions than we knew what to do with. While Hawkins is still standing in the season finale, we have a depowered Eleven, a Chief who’s presumed dead, and half the squad gone because Joyce moves Will, Jonathan, and Eleven away from Hawkins. So, where do we go from here?

Obviously, we won’t get any answers to our questions until season four — and considering how the season three premiere broke several of Netflix’s streaming records, it’s definitely coming. But that won’t stop us from coming up with as many theories about our favorite characters (alive or dead) as possible. Keep reading for some of our predictions on where Stranger Things will take us when it returns.