11 of Our Best Weekend Reads

Welcome to the weekend. Much of the U.S. is feeling the full wrath of a heat wave. The House condemned President Trump’s attack on four freshmen congresswomen as racist. And we saw Novak Djokovic win Wimbledon in one of the greatest matches in history. Here are some other stories you may have missed. 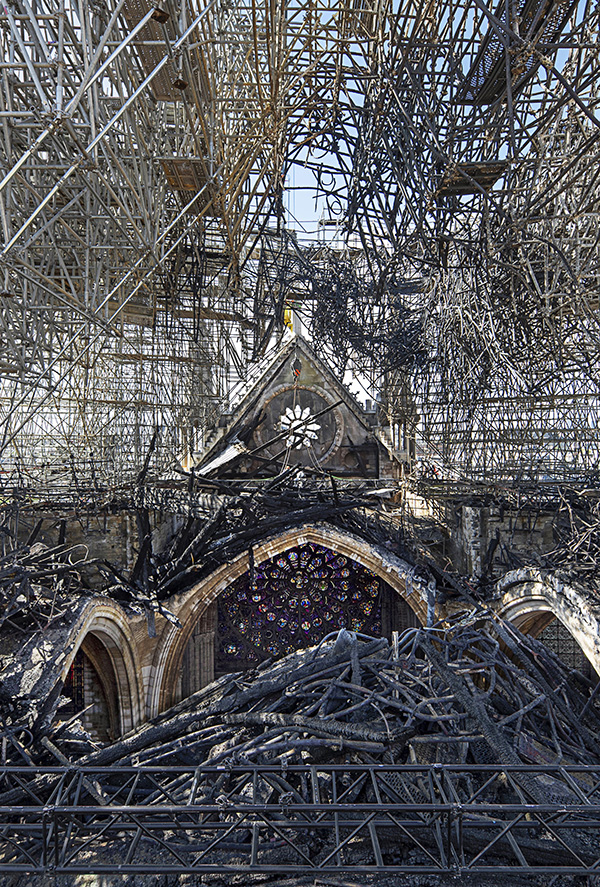 Notre-Dame came far closer to collapsing than people knew. This is how it was saved.

A baffling alert. A race to the wrong building. Notre-Dame still stands only because firefighters decided to risk everything, a New York Times reconstruction has found. 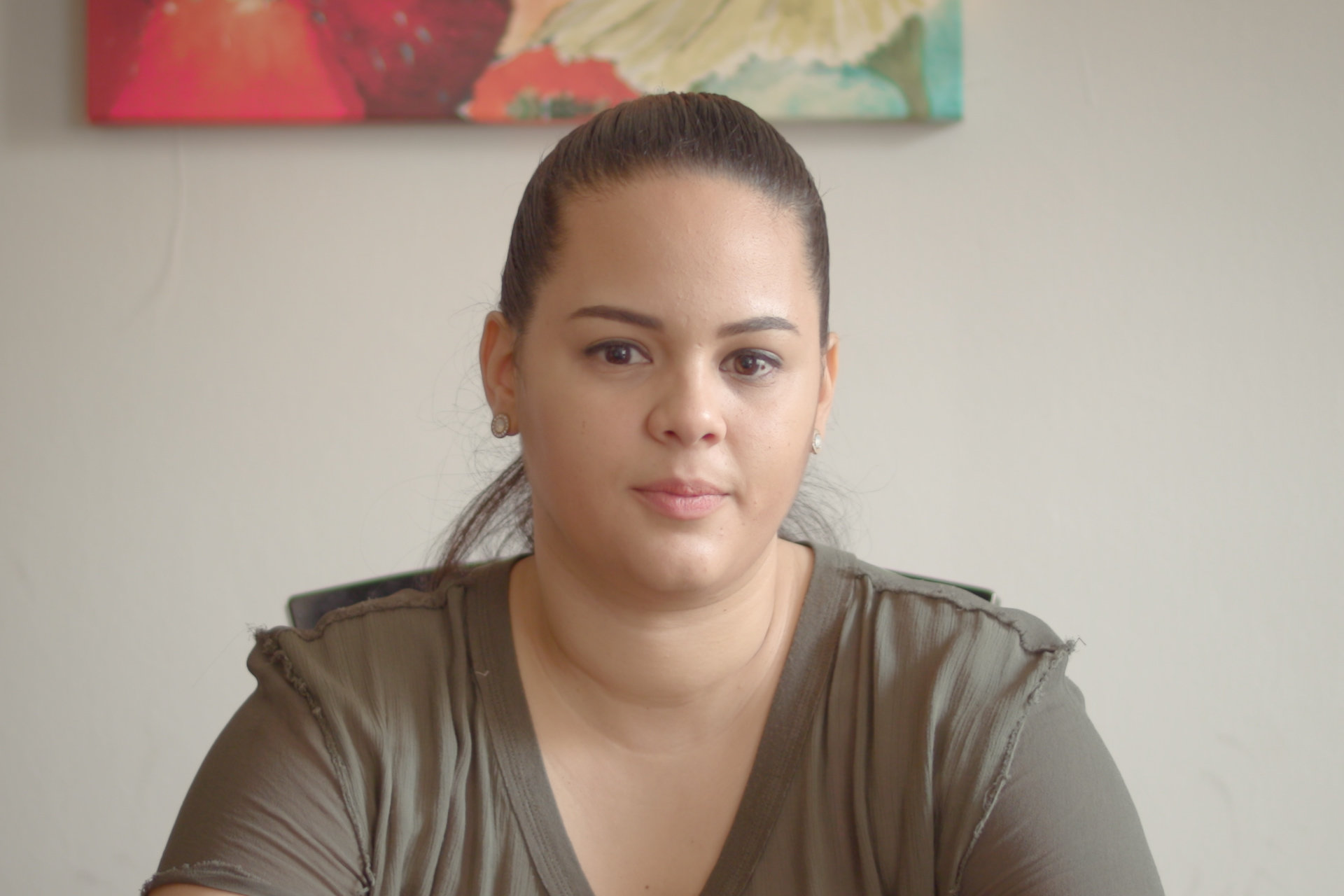 16,000 readers shared their experiences of being told to ‘go back.’

Here are some of their stories.

[Also read: “The painful roots of Trump’s ‘go back’ comment” and “How America Got to ‘Zero Tolerance’ on Immigration: The Inside Story”]

We have quite a collection of stories celebrating this “one small step for man, one giant leap for mankind.” Stories include but are not limited to: “Apollo 11: As They Shot It,” “For Apollo 11 He Wasn’t on the Moon. But His Coffee Was Warm,” “Is It Time to Play With Spaceships Again?” And so much more. 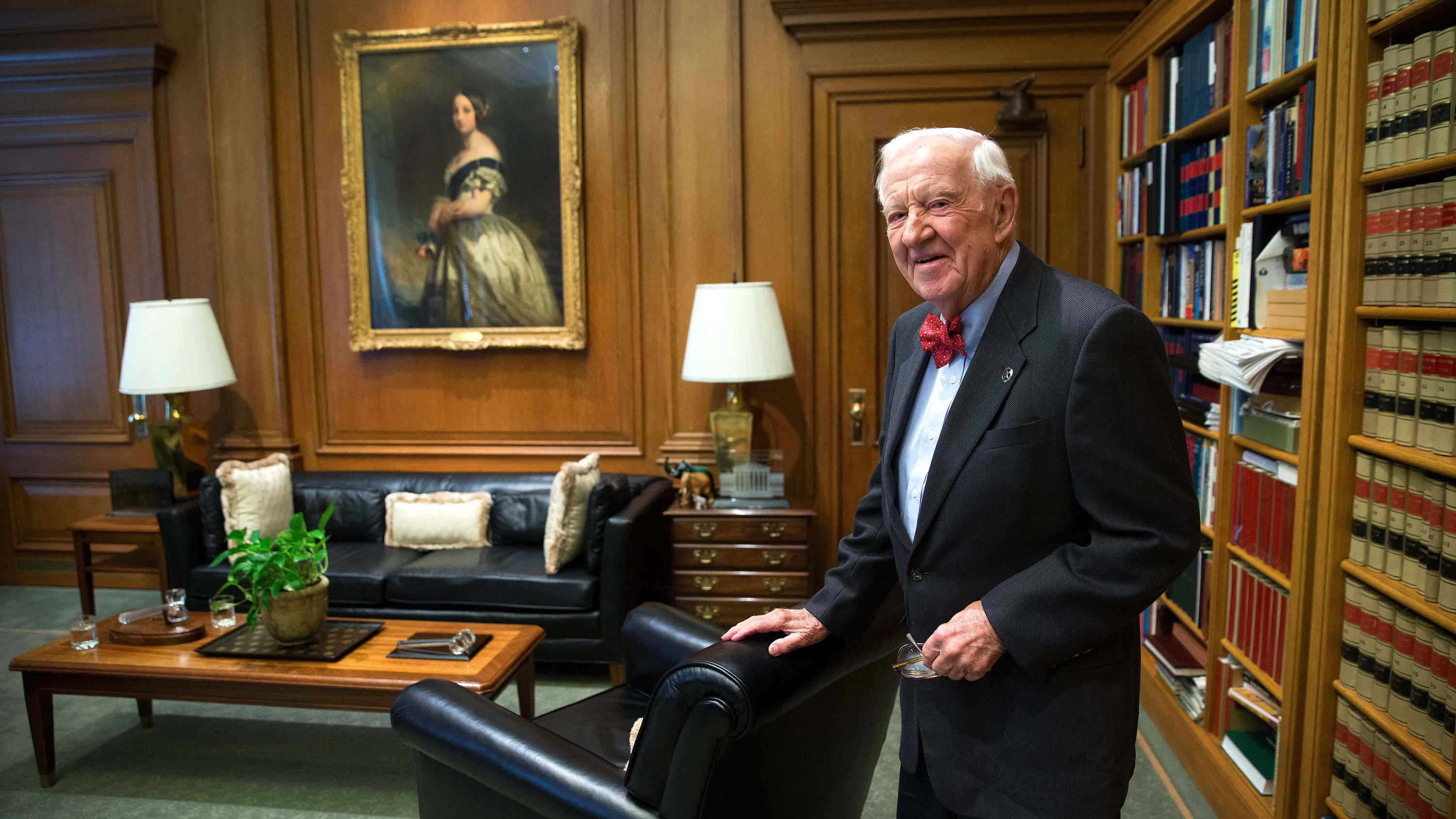 On the Supreme Court, John Paul Stevens transformed from a Republican antitrust lawyer into the leader of the court’s liberal wing.

52 Places Traveler: The plane just left without him

Sebastian Modak faced a travel nightmare getting out of Brazil. So he rewrote the itinerary, spending 40-plus hours in transit and landing in the perfect place to recover: Mexico’s Costalegre.

A look inside the secretive world of Guantánamo Bay

Take a tour of the base and its military prison, which has been housing detainees for more than 17 years.

Gender is now one of the most important factors behind income inequality in China, where workplace discrimination and court rulings have set women back. 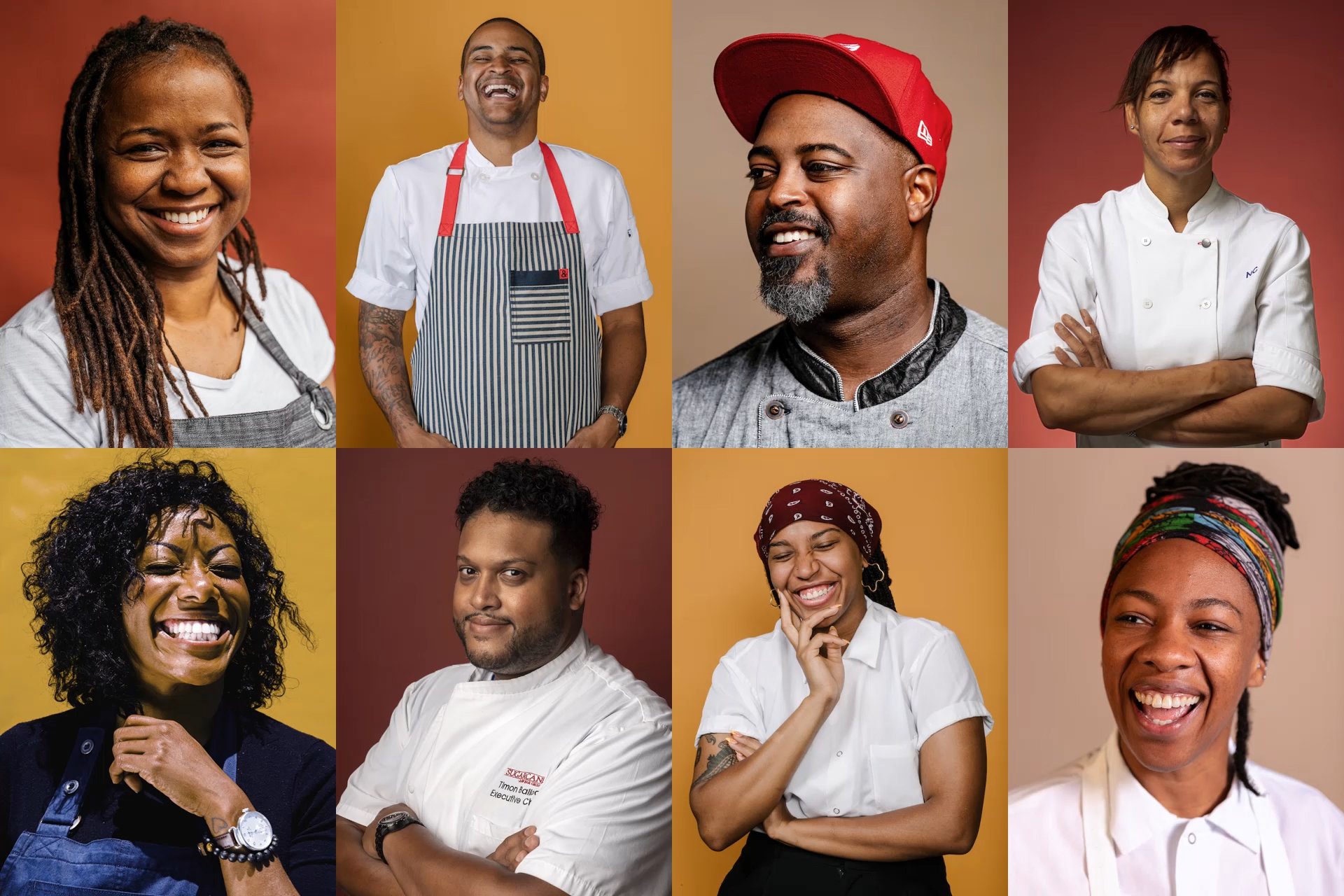 Innovative and powerful, these leaders have finally crushed the notion that the food they cook must be rooted in the American South.

Despite high hopes, self-driving cars are ‘way in the future’

Ford and other companies say the industry overestimated the arrival of autonomous vehicles, which still struggle to anticipate what other drivers and pedestrians will do.

Storm Area 51? It’s a joke, but the Air Force is concerned

A Facebook event invited U.F.O. enthusiasts to swarm the secretive Nevada base on Sept. 20. The Air Force warned that would be dangerous.

The rise of the Spice Girls generation

Their fans are old enough to take over the world, just as the Spice Girls are back.