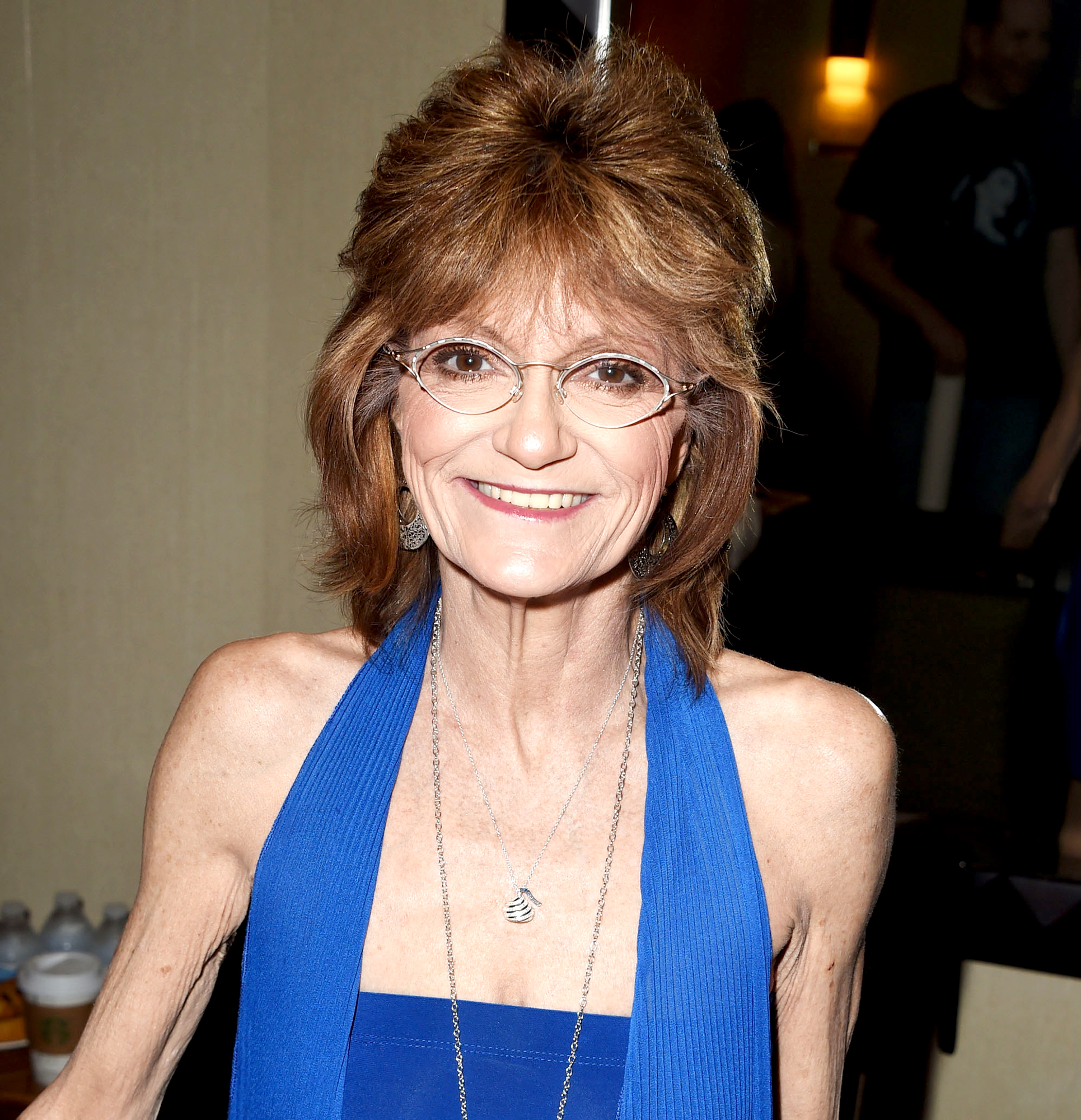 Denise Nickerson, the actress best known for playing Violet Beauregarde in Willy Wonka & the Chocolate Factory, died on Wednesday, July 10. She was 62.

Josh and Jasmine, who described themselves as the former child star’s “only immediately family and caretakers,” had been providing updates about Nickerson’s health on Facebook since she suffered a severe stroke in June 2018.

“It’s been a long, hard year, and we have been with her and caring for her everyday since then,” the couple wrote in a GoFundMe campaign created earlier this month to raise money for Nickerson’s funeral expenses. “Jasmine quit her job to stay at home with [Denise] full-time so she didn’t have to live in a nursing home. We gave up over half of our income at that time and have done everything we can to survive. Joshua works a second job to float us for groceries and necessities. We found out in January we are pregnant with [our] first child, due August 26th.” 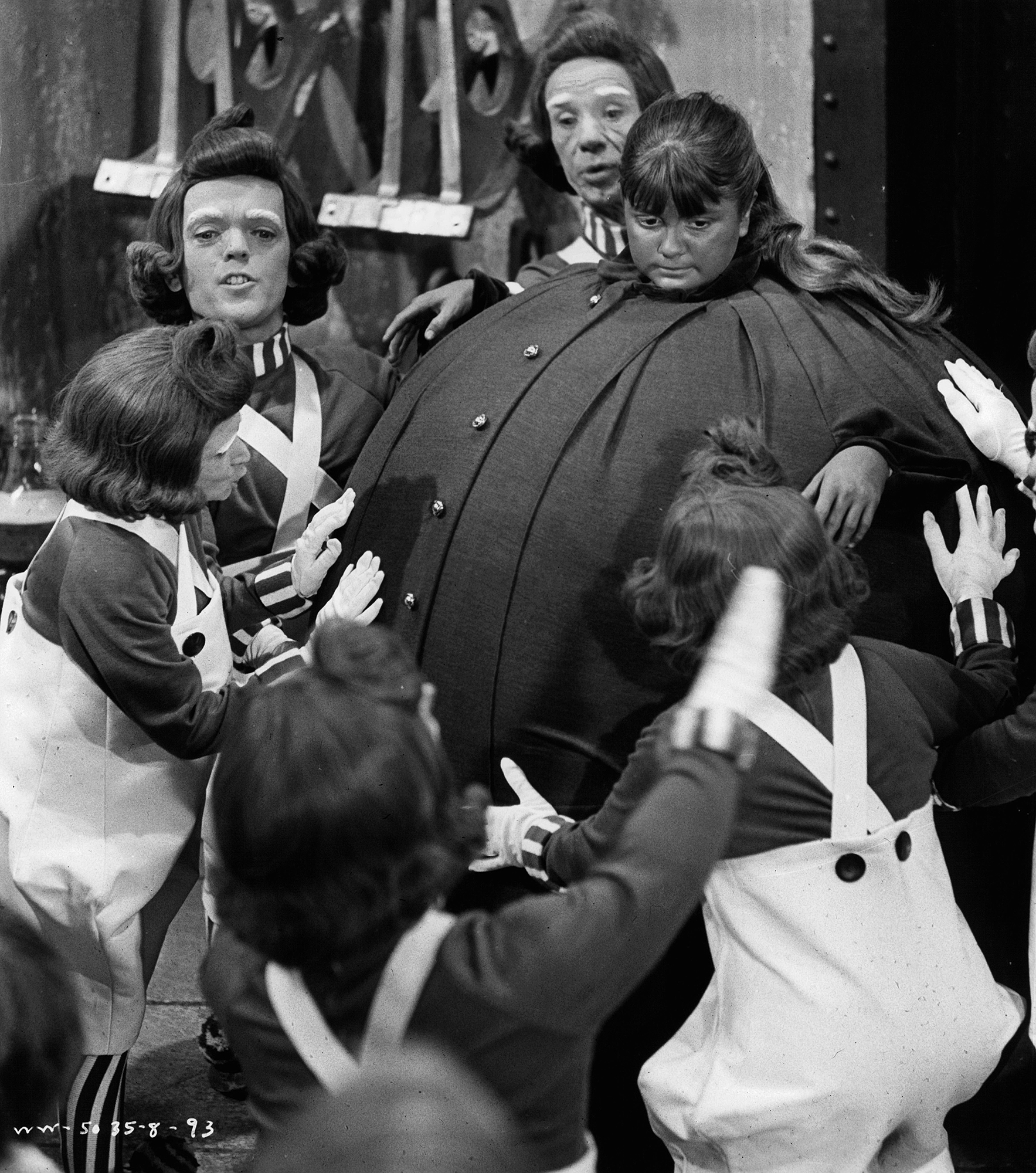 Nickerson’s condition worsened on Monday, July 8, when “she aspirated, and caught pneumonia” after being rushed to the hospital, according to the GoFundMe page. The next day, she had a massive seizure and was subsequently “in a coma-like state.”

“They just took off all the equipment. None of it was helping, but making her only more uncomfortable,” Josh and Jasmine wrote on Facebook early Wednesday morning. “We’re telling her it’s okay to let go.”

The New York City native got her big break in 1968 when she joined the cast of the ABC soap opera Dark Shadows as Amy Jennings and Nora Collins. At the age of 13, she landed her signature role as the sassy, gum-chewing Violet in the 1971 adaptation of Willy Wonka & the Chocolate Factory.

Nickerson later had roles on TV shows including PBS’ The Electric Company and CBS’ Search for Tomorrow, in addition to a one-episode stint as Peter Brady (Christopher Knight)’s girlfriend on ABC’s The Brady Bunch. Her final onscreen appearance was in the 1978 movie Zero to Sixty.

The actress’ Willy Wonka costars Julie Dawn Cole (Veruca Salt) and Paris Themmen (Mike Teevee) paid her a visit in September 2018 as she recovered from her stroke at home.