Will There Be A Bad Moms 3? 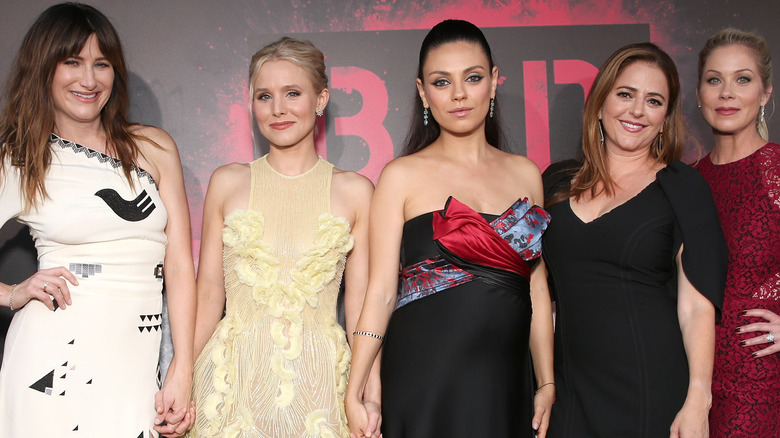 In 2016, the comedic force behind “The Hangover” reunited to create one of the most hilarious female-led buddy comedies to date (via IMBd). The filmmaking duo, Jon Lucas and Scott Moore, gifted the world “Bad Moms”, which follows three under-appreciated and overworked moms who decide to let loose and focus on fun, rather than their expected responsibilities. The comedy starred Mila Kunis, Kathryn Hahn, and Kristen Bell. Though the film was produced for only $20 million dollars, it became a box-office smash hit and earned an impressive $183 million dollars (via Honk News).

Following the massive success of “Bad Moms”, Lucas and Moore started working on a sequel and released “A Bad Moms Christmas” in 2019. The film starred the original cast, as well as Cheryl Hines, Christine Baranski, and Susan Sarandon, who portrayed the mothers of the original moms. This holiday comedy raked in $130 million at the box office and reported landed the group another sequel. In April of 2019, STX Films announced it would release a third “Bad Moms” film at CinemaCon, with Baranski, Sarandon, and Hines as the leads (via Elite Daily). However, the COVID-19 pandemic has shaken the franchise.

Bad Moms Christmas' star reveals the state of the sequel 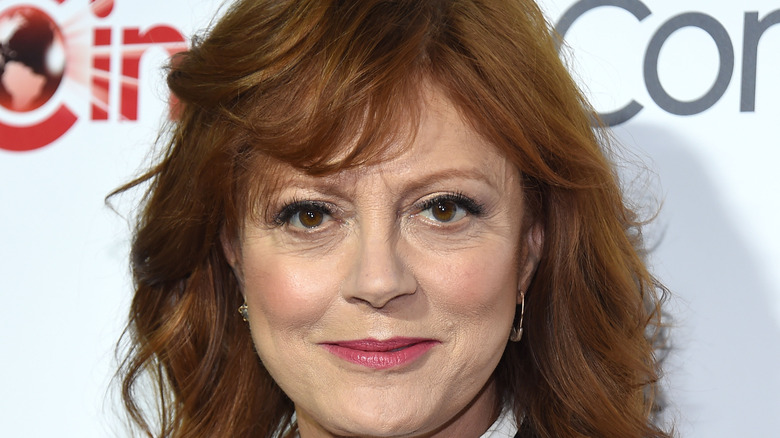 “Bad Moms Christmas” star Susan Sarandon recently told Us Weekly that she is eager to begin working on “Bad Moms’ Moms”, the third installment of the series. She said, “I hope they get that script together. We had so much fun. Those ladies are just a blast and so fun to work with. So I hope so.” The 74-year-old explained that the film was on schedule before the COVID-19 pandemic put pre-production on hold. Sarandon said, “So, I don’t even know. You are reminding me I should ask my agent what’s going on with that.”

Though the Academy Award-winner couldn’t say for certain when we can expect “Bad Moms’ Moms”, it’s clear she’s excited to reprise her role. During a press junket in 2017, she said, “When you get in a project where everybody is very professional, and especially all women that was pretty unusual, and that you know are good with this particular genre then it’s really just fun. And I was looking to have a good time, really.”