Not ready to settle down. Zac Efron split from girlfriend Vanessa Valladares after 10 months partly because their schedules no longer aligned, a source exclusively tells Us Weekly.

Celebrity Splits of 2021: Stars Who Broke Up This Year

“Zac is about to start a busy year of filming and wanted to make a clean break now,” the insider says, noting the former couple were living together near Byron Bay, Australia, which Efron was paying for.

The High School Musical star, 33, is scheduled to leave Australia and go to Canada in May to start working on Firestarter alongside Anne Hathaway for two months, which would leave Valladares, 25, in the home alone. 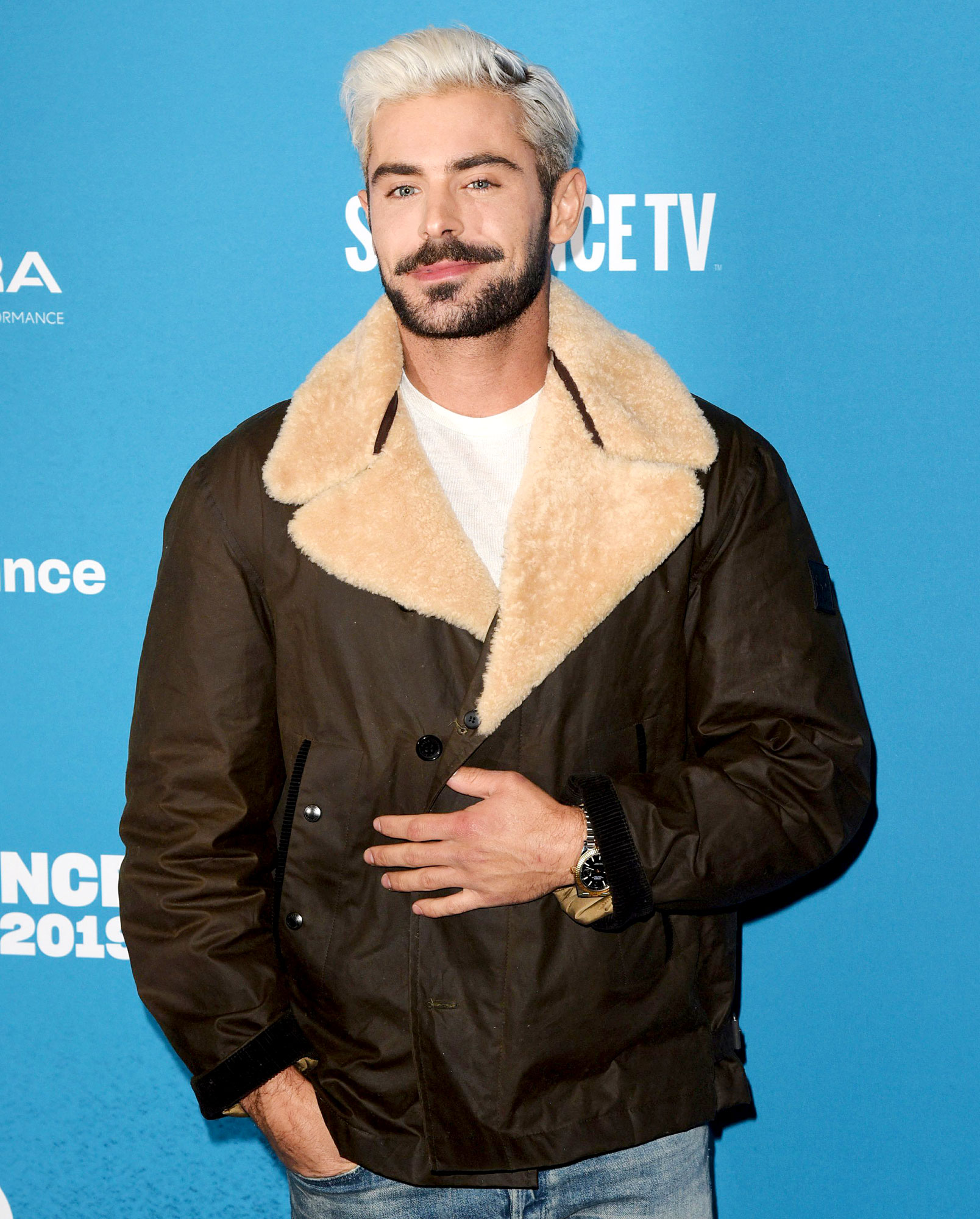 According to the source, Efron’s “intense filming schedule” would mean he’d be paying for a house he’s not living in, which “wasn’t going to work for him” right now.

With travel restrictions in place amid the coronavirus pandemic, the waitress who was first linked to Efron in June 2020, wouldn’t be able to relocate with the Greatest Showman actor.

“Zac is secretly relieved about this turn of events as he feels she would be a distraction to him during the filming of the intense drama,” the insider explains.

The source adds that the Baywatch actor’s friends pointed out that “he was getting in too deep and spending too much time” with the model so soon after they got together.

The duo’s “24/7” interactions paired with Efron’s upcoming workload — he will fly back to Australia and New Zealand once Firestarter wraps to shoot The Greatest Beer Run Ever before filming Three Men and a Baby toward the end of the year — was too much.

“He felt it was best to end this now,” the insider says.

Us confirmed on Wednesday, April 21, that the couple split after less than one year of dating after The Daily Telegraph reported that they were done.

Efron’s friend Kyle Sandilands also commented on the relationship when appearing on The Kyle and Jackie O Show.

“I can also confirm after speaking with him yesterday,” the 49-year-old radio host said on Wednesday. “It’s only recent, but not, like, yesterday recent. But they’ve gone their separate ways.” 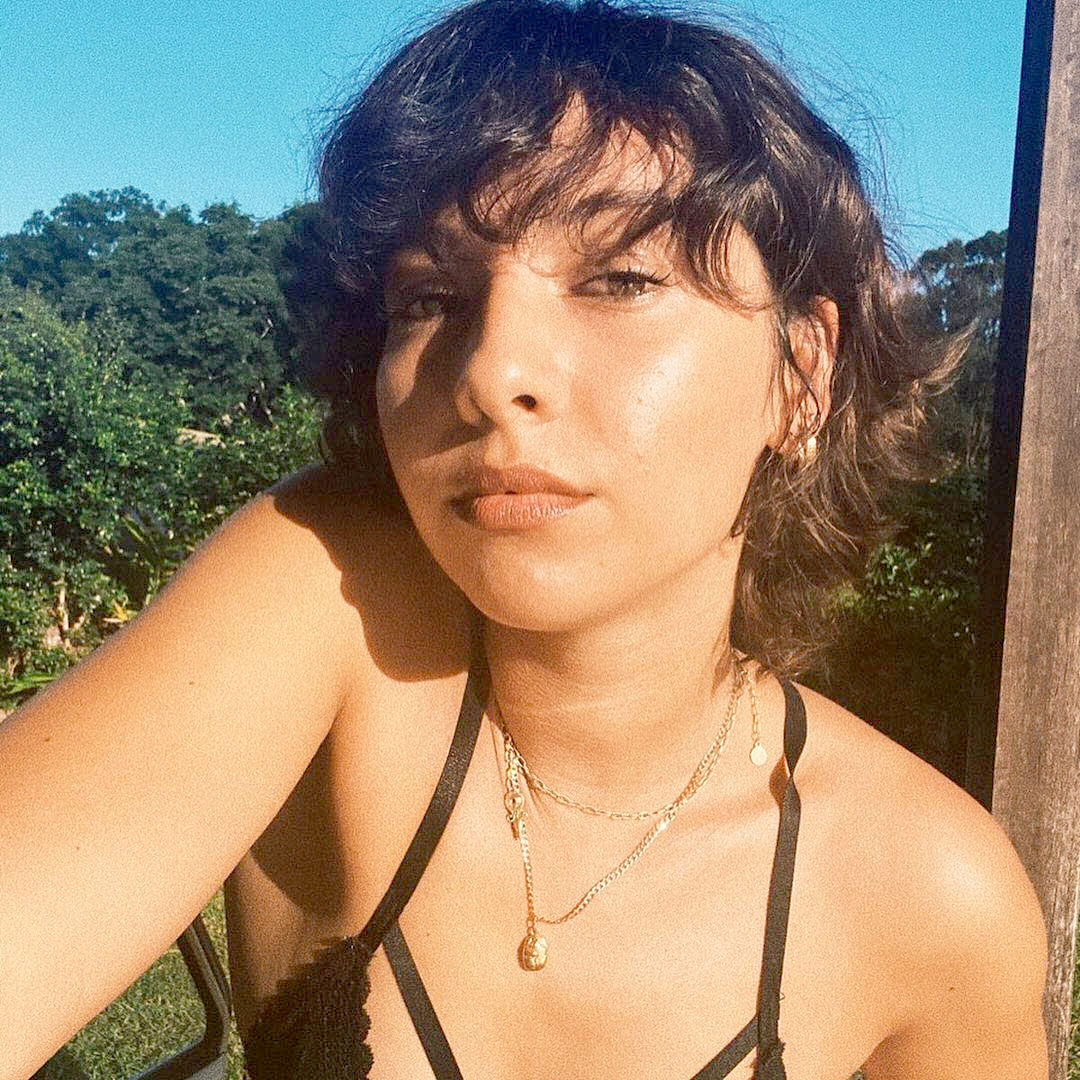 Us broke the news that the Neighbors star and the Australia native met in June while she was working at The Byron Bay General Store. One month later, they were spotted publicly together for the first time.

“Things moved quickly, and Vanessa spends most nights at Zac’s house,” a source exclusively told Us in September, adding the two are “very smitten with each other.”

The following month, Valladares threw Efron a surprise birthday party with A-list guests, including the Hemsworth brothers. Sandilands then gave insight into the pair’s romance on his show, saying, “He’s in love with this girl.”