On Game of Thrones, Arya Stark ignites an ephemeral romance with bastard-turned-lord Gendry Baratheon. But, in real life, Maisie Williams already has a beau and his name is Reuben Selby.

Williams and Selby’s relationship has been fairly low-key (although the actress has anecdotally mentioned him during an interview, in which she revealed that he wasn’t that impressed when Arya killed the Night King). Still, considering their Wimbledon appearances and that Selby attended Sophie Turner’s wedding as Williams’s date, it’s safe to bet that we can expect to see more of him—perhaps even at the Emmy Awards tonight.

So, who exactly is Reuben Selby?

He’s the co-founder of a modeling agency.

Selby co-founded Contact Agency, a modeling agency that bills itself as the “platform for the next generation of models.” A cursory scroll through the company’s Instagram feed immediately introduces fresh faces like Frankie G or Aidarus Ahmed.

Talking to Dazed about how he got into model casting, Selby said, “I take pictures myself as well, so I was always doing a similar thing and tried to find interesting subjects. I’ve gone down a bit more of a fashion route, because I’ve worked with designers casting for shows and for magazine editorials and my own editorials too. I’ve assisted a lot of fashion photographers, stylists, and casting directors – I just tried to get as much knowledge of the industry as possible.” 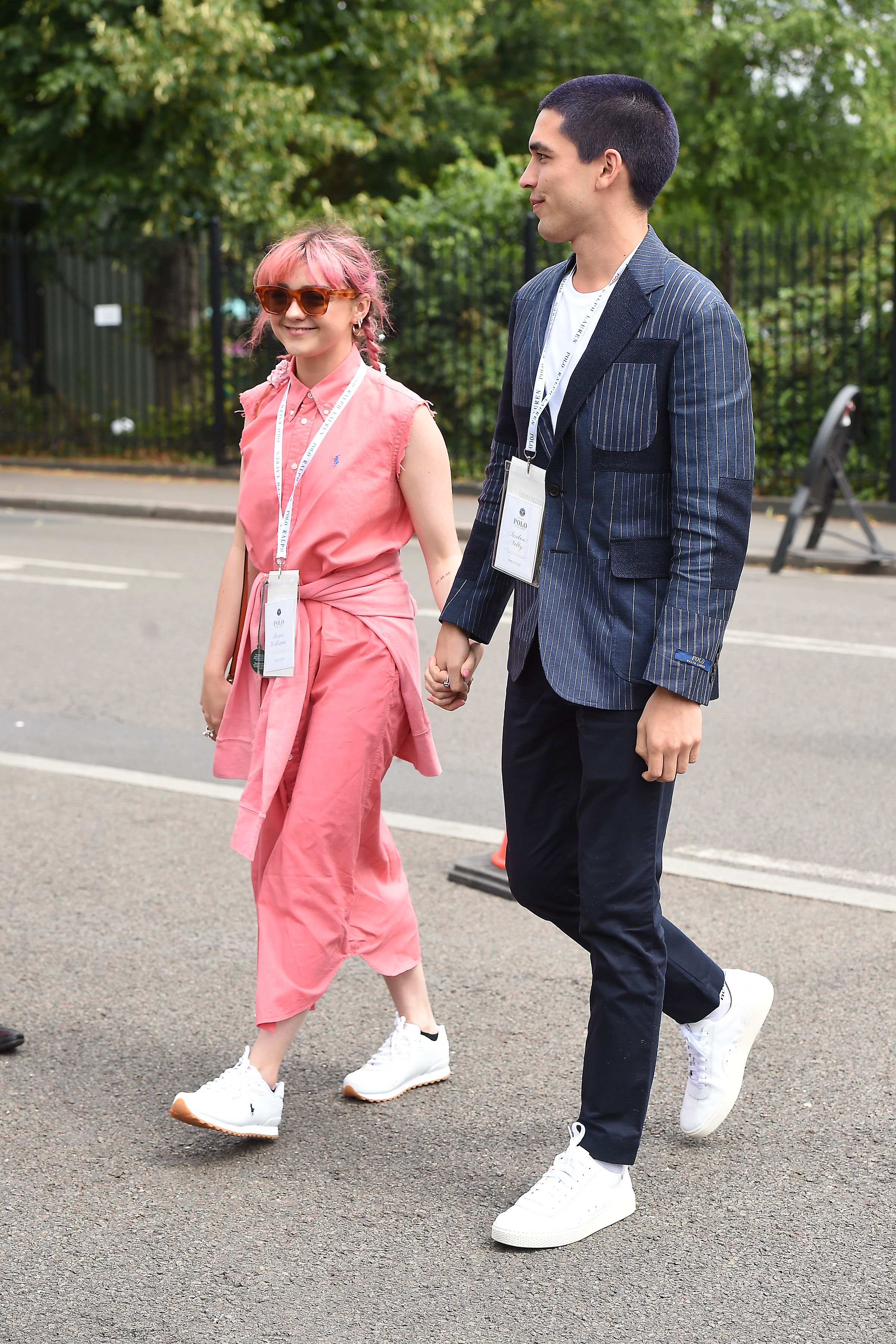 He also co-founded a creative agency.

Cortex Agency, according to its website, is “a new-gen creative agency specially curating multi-disciplinary campaigns, editorials & events for brands.”

He used to work for the Daisie app.

According to his LinkedIn, Selby served as the communications director for Daisie, an app founded by Williams and producer Dom Santry, for over a year. Daisie allows creatives and artists to network and build community with each other, with an emphasis on nurturing interpersonal and professional collaboration.

His brothers are successful chefs.

Selby isn’t the only Selby making waves in creative industries. Apparently, his three brothers–Nathaniel, Luke, and Theo–are all highly successful chefs, according to W magazine. In fact, 23-year-old Luke won the 2018 award for National Chef of the Year, beating out 10 other contestants.