Where To Buy The Exact Clothes From Emily In Paris 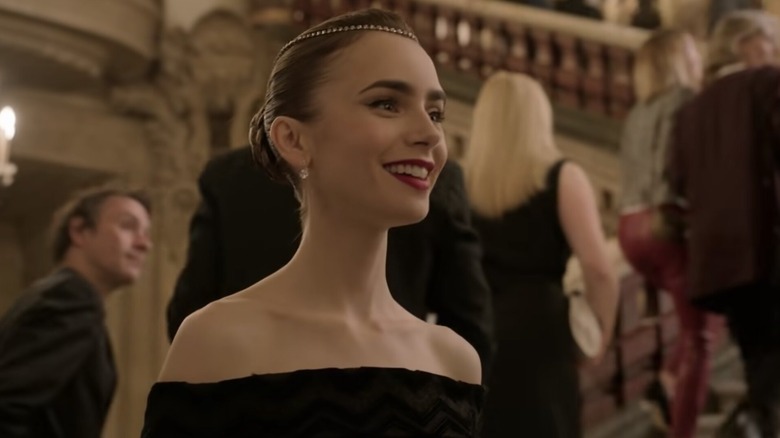 “Emily in Paris” was the most-watched comedy series on Netflix in 2020, and it even earned two Golden Globes nominations. Created by Darren Star, known for his work on “Sex & the City,” it starred Lily Collins as Emily Cooper, an American who landed a marketing job in the City of Love (via Netflix and IMDb).

Due to the characters, the plot, the setting, and the team behind the scenes, this show featured many stylish outfits. After all, everyone has dreamed of touring museums, eating macarons, and falling in love in Paris, all while wearing dreamy ensembles … and Emily brought this dream to life for us all.

Fans can even get their own versions of these clothing items, thanks to WornOnTV, a website that links to shoppable as-seen-on-television garments. So while waiting for Season 2 of this Netflix series, feel free to do some shopping, inspired by this fashionable 20-something social media strategist. 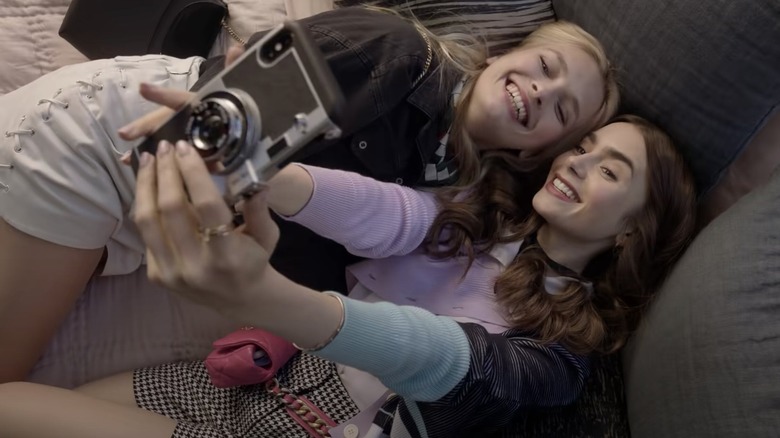 One memorable piece, in particular, that was seen on “Emily in Paris” was a multicolored sweater called the Tahini Intarsia Fluffy Sweater by Essentiel Antwerp. Many surely remember Emily’s gingham look, including the Miller Dickey Jacket. Both of these can be purchased from Shopbop, and while they are currently sold out, shoppers now have the info they need to possibly find similar or pre-owned versions.

Two favorites were the Seethrough Trench Coat by Wanda Nylon, which was last seen at Farfetch, and the white ruffle dress, which was part of the Spring 2017 Collection by Stephane Rolland. While these are no longer available, it is helpful to know where they came from … and maybe even get on a waiting list for some of these items!

We know many are wondering, and there is a last bit of wonderful news: Emily’s iconic bucket hat is at hats.com. 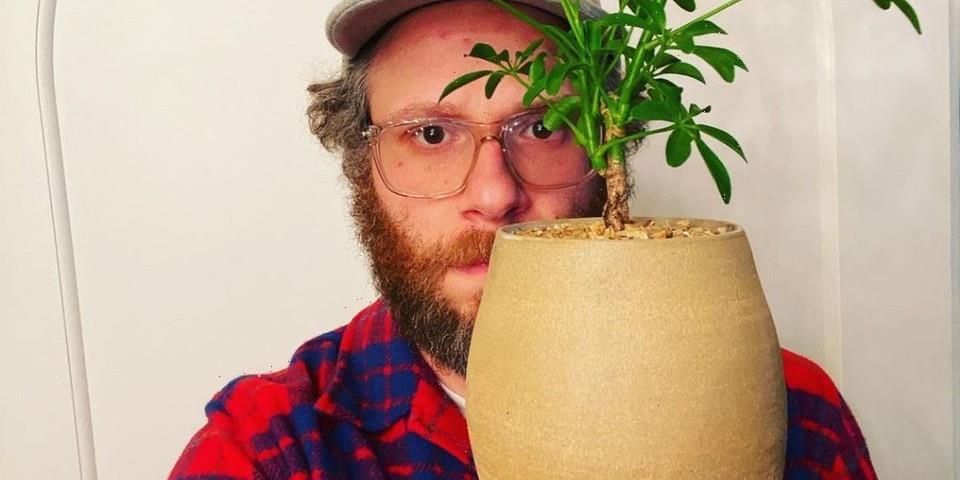