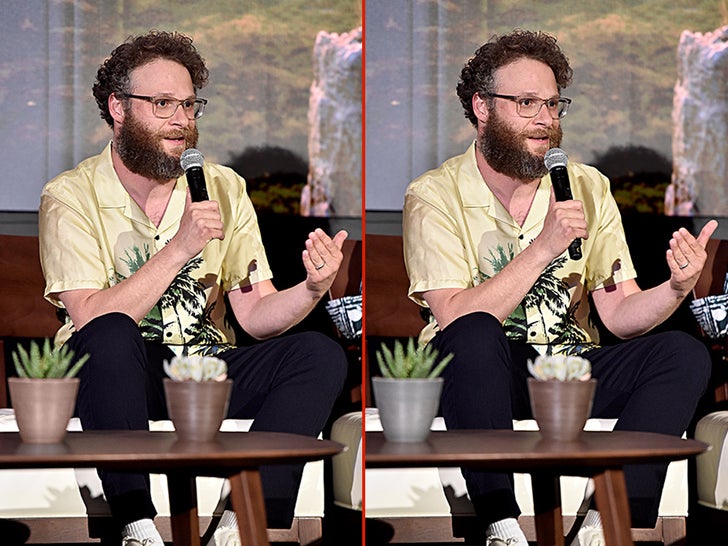 Don’t let these two almost identical images of actor Seth Rogen distract you from the real mission at hand. We’ve made some sneaky switches to this photo and it’s up to you to hunt them down!

The comedian was spotted in Beverly Hills, California, earlier this week, attending the Global Press Conference to discuss his role in Disney’s upcoming film “The Lion King.” In the film, Rogen voices the animated warthog, Pumbaa. Take a good look around and see if you can figure out the differences between these two super similar snaps!

**HINT — There are THREE differences between the above photographs!**