What We Know About Botched Season 8 Release Date And Cast 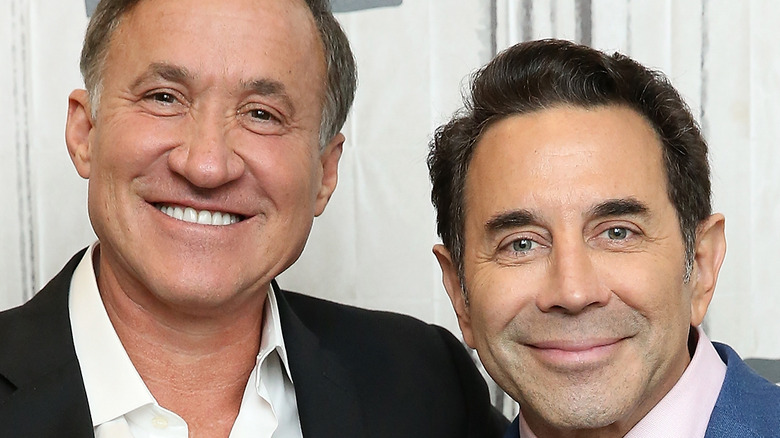 Reality TV often shows us the glamorous side of plastic surgery. Day after day, we see perfectly hand-sculpted faces and bodies grace our various screens. Plastic surgery experts will tell you a different reality, however. Just because a surgery is done doesn’t always mean it was done right. Mistakes can be costly, painful, and sometimes even fatal.

No show has shown a more raw side of that reality than E’s “Botched.” Currently in its seventh season, the series features world-renowned plastic surgeons Paul Nassif and Terry Dubrow (per IMDb). The doctors encounter patients who have gotten some not-so-great care and ended up with awful results. The transformation to fix the work that wasn’t done correctly isn’t just a physical one, but an emotional one for many.

As the seventh season comes to an end, many want to know when they can expect “Botched” to return. Here’s what we know so far about a “Botched” Season 8.

When is the Botched Season 8 release date? 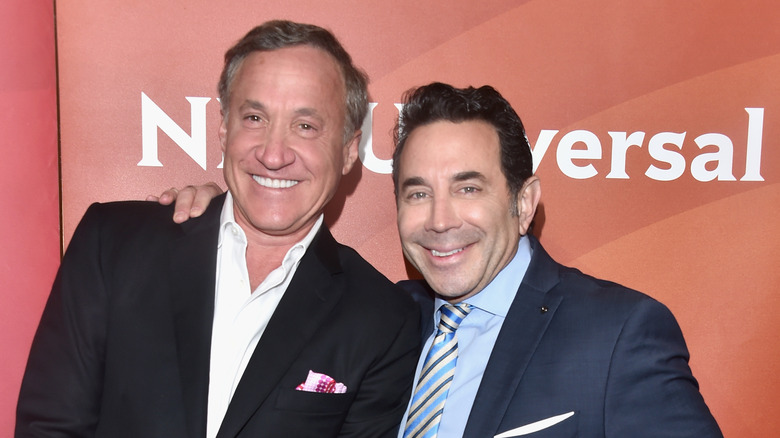 Currently, “Botched” has not been renewed for an eighth season (per Release TV). While that may worry some fans, the good news is that the show also hasn’t been canceled. Plus if you look back at the history of the show, you can guestimate when there will be new episodes of “Botched” on TV.

With the exception of the Season 5 and the first half of Season 6, “Botched” always comes with a spring release date. All other previous seasons have all premiered in April, May, or June (per IMDb). In the case of Season 7, it was announced April 2021, with new episodes of the fascinating, sometimes graphic series premiering in mid-May.

So if you’re a fan eager to see Drs. Dubrow and Nassif work their magic, keep your ears open in the spring for news on “Botched” Season 8.

Who's in the cast of Botched Season 8? 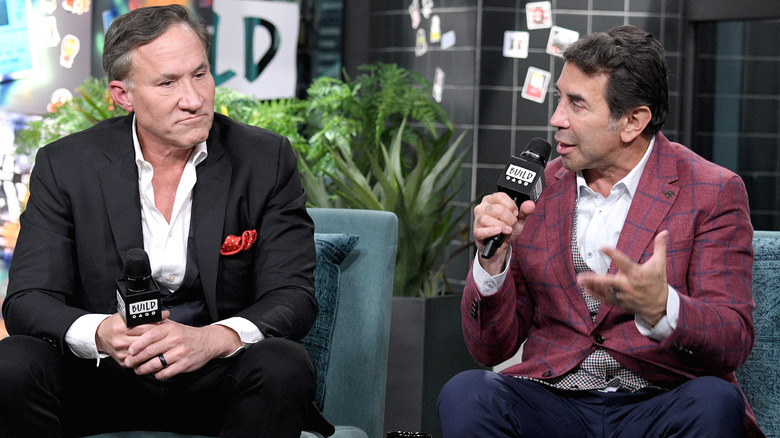 For all seven seasons of “Botched” thus far, Dr. Terry Dubrow and Dr. Paul Nassif have worked their magic on desperate and later, grateful patients. The work they do it truly life changing, and you can see a theme throughout each of the show’s seasons. The doctors talked about what Season 7 was like ahead of its airing and explained how COVID-19 changed both plastic surgery as a whole and their experience filming the reality series.

“There’s so much pent-up demand and a whole new group of people who are considering plastic surgery because of Zoom. And they want it right now,” Dr. Dubrow told Bustle. “These relatively untested procedures — that normally first get exposed to a small number of people before [being tweaked] — are being done on giant swaths of patients … Until we figure out what works and what doesn’t work, you’re being practiced on, so be very, very careful about new techniques.”

“Eyes are the new lips,” Dr. Nassif noted. “I’m seeing a heck of a lot of patients who want to do an eye lift, a brow lift, or play with the flap on the lower eyelids.”

The two doctors have over 50 years combined experience and though they think they’ve seen it all, the industry continues to evolve and bring new challenges to their door. With their enthusiasm, we have a feeling both doctors will be enthusiastic to return for Season 8 of “Botched.”