At least five people are dead, and authorities say that at least 40 more have varying degrees of injuries after a red SUV plowed through scores of people at a Christmas parade in Waukesha, Wisconsin on Sunday.

According to local reports, the “very fluid” investigation is continuing to develop into Monday morning as law enforcement officials and hospital spokespeople continue to determine the severity of the injuries of those struck by the car.

According to CNN, the incident began just after 4:30 p.m. local time in Waukesha yesterday when a red SUV drove through a series of barricades and “barreled into” a crowded parade route on the city’s Main Street. The street had been shut down for the town’s Christmas parade, in which hundreds of people were walking, participating, and standing on the side of the street to view.

According to Waukesha Police Chief Daniel P. Thompson, they now have “a person of interest in custody” for the awful incident. Law enforcement sources told NBC News that the man has been identified as 39-year-old Darrell Brooks Jr. (pictured in a separate mugshot, above, top left corner).

The New York Post claims that Brooks has not yet officially been charged for his alleged role in this incident, but that he “has a lengthy criminal history” and was allegedly “fleeing a separate incident that involved a knife fight.” Further, TMZ claims that Brooks has “a recent criminal history” in the Waukesha area, having been charged back on November 5 with disorderly conduct, battery, resisting an officer, bail jumping, and second-degree reckless endangerment.

Also per TMZ, Brooks is apparently a local rapper in the Waukesha area who performs under the name MathBoi Fly. As you can see (below, and screenshot above, top right corner), in this re-upload of a several-year-old video made by the rapper, there is a red Ford Escape SUV shown that is extremely similar to the one seen in the horrific videos of the Christmas Parade tragedy:

The red SUV that was reportedly involved in the attack was then discovered at a house in the area some time later (below):

As of Monday morning, according to CNN, authorities say Brooks has not been linked to any domestic terrorism groups.

They also do not believe at this point that his actions were in response to the not guilty verdict in the Kyle Rittenhouse trial, which occurred this week in the nearby city of Kenosha. Other than those qualifiers, police say the motive for the horrible tragedy remains unclear.

Aurora Medical Center-Summit, a hospital in Waukesha County, confirmed late Sunday night that it was treating 13 patients from the incident, including three listed in critical condition. Froedtert Hospital in nearby Milwaukee also confirmed it was treating patients from the parade, but did not provide a number. Still, as CNN notes, Froedtert Hospital is “the only Level I trauma center in southeast Wisconsin,” and those hospitals “typically care for the most critically ill patients,” suggesting the possibility of other potentially severe injuries.

Disturbing videos from the scene show various points at which the red SUV appeared to barrel through barricades and onto the parade route. The city of Waukesha was streaming the parade live on its own website at the time of the incident, and parade watchers with phone cameras captured clips, as well.

You can see those videos (below), but be warned, as they are very unsettling to watch:

Angela O’Boyle, a parade watcher who was observing the holiday event from her fifth floor apartment overlooking the route, told CNN what she saw as the car barreled through:

“The next thing I heard were screams, and turned my head and saw the car come and plow into the band that was just past my balcony at that point. It hit at least two people right away and rolled over them. And then continued down the road to People’s Park which is at the end of the block — and then kept going, it didn’t stop.”

And a Milwaukee Journal-Sentinel newspaper intern, Kaylee Staral, was also on hand to witness the incident:

“Probably around 20 to 30 minutes into the parade, a red SUV came running down the middle of the street — there were a lot of screams — and we almost thought maybe it was Santa, but it was a red SUV and it hit a lot of people. There were multiple people on the ground. Right in front of me in the little spot where I was sitting, probably four people were down, so there were a lot of people that ran to go check on them. I believe that the four people in front of me were still breathing but they were down, they were not moving.”

Such a terrible, terrible situation.

Here’s the latest on this awful incident, as of Monday morning, from CBS News:

Our thoughts and prayers are with those who have been injured or killed in this awful incident, and their families, friends, and loved ones as they are forced to grapple with the awful aftermath.

Sending love and appreciation to all of the first responders tasked with helping those in need in Waukesha today, too. 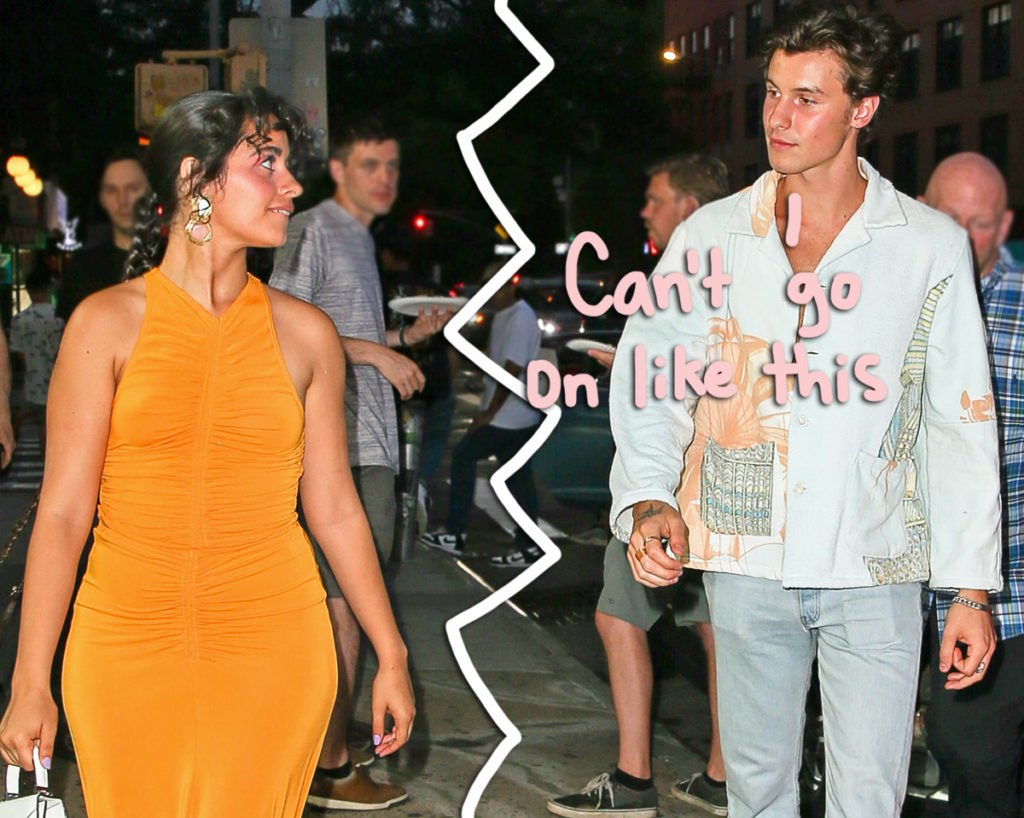 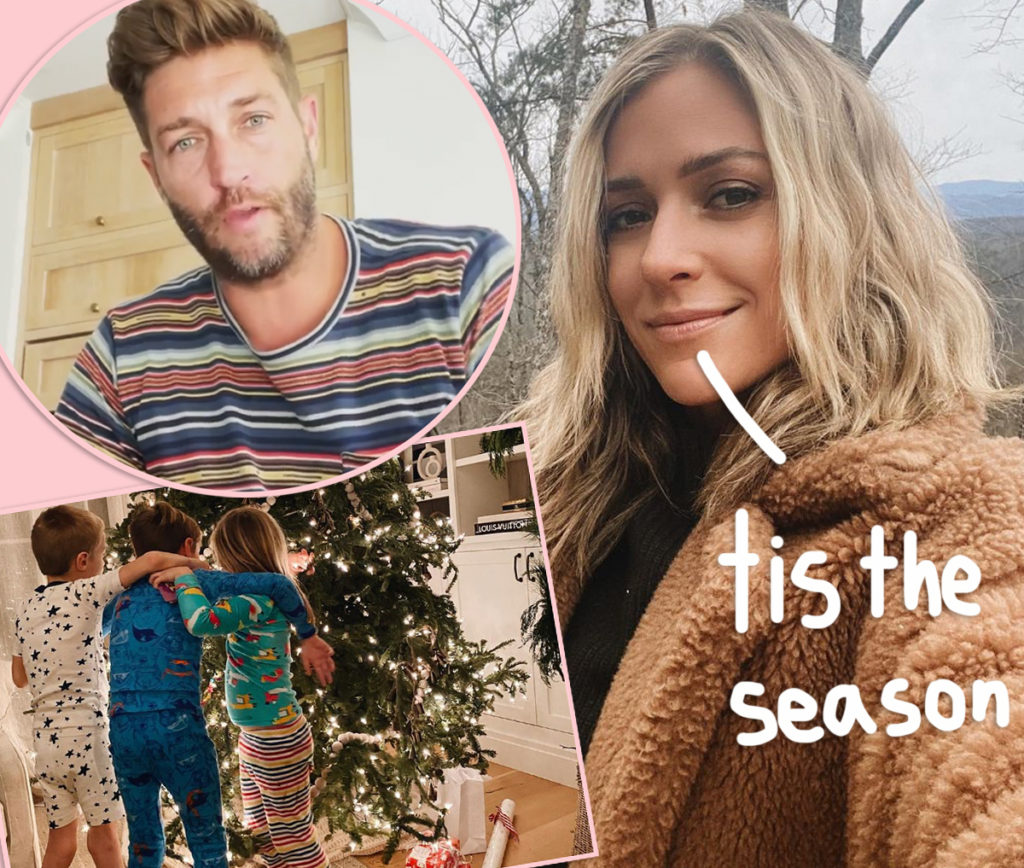 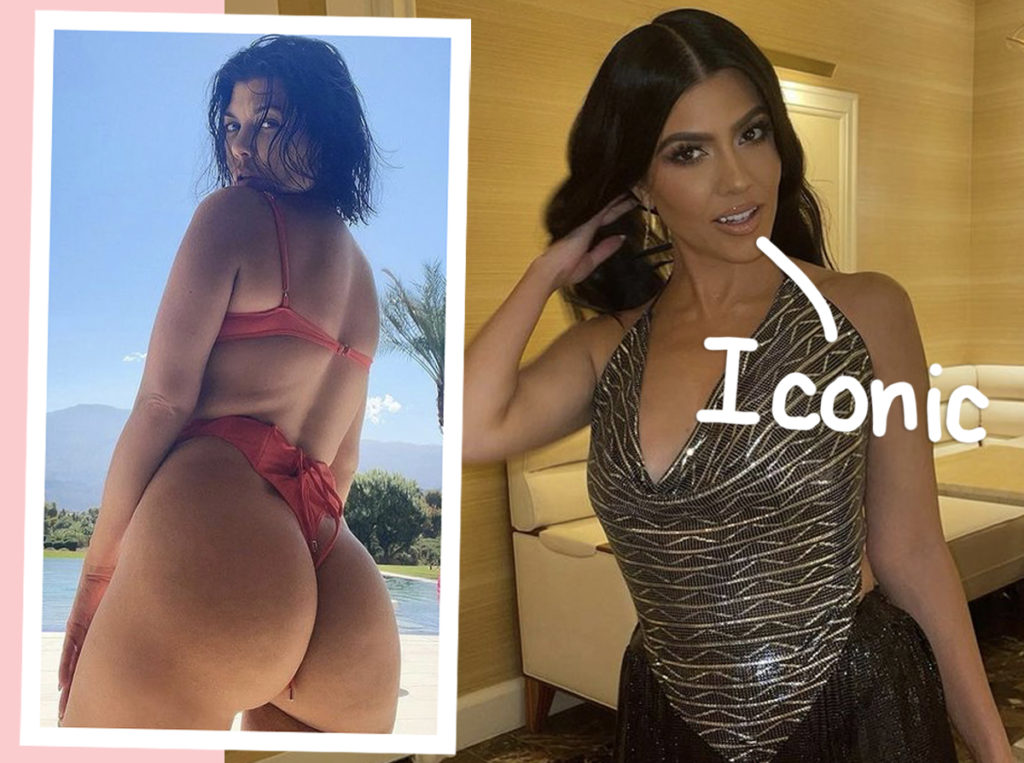