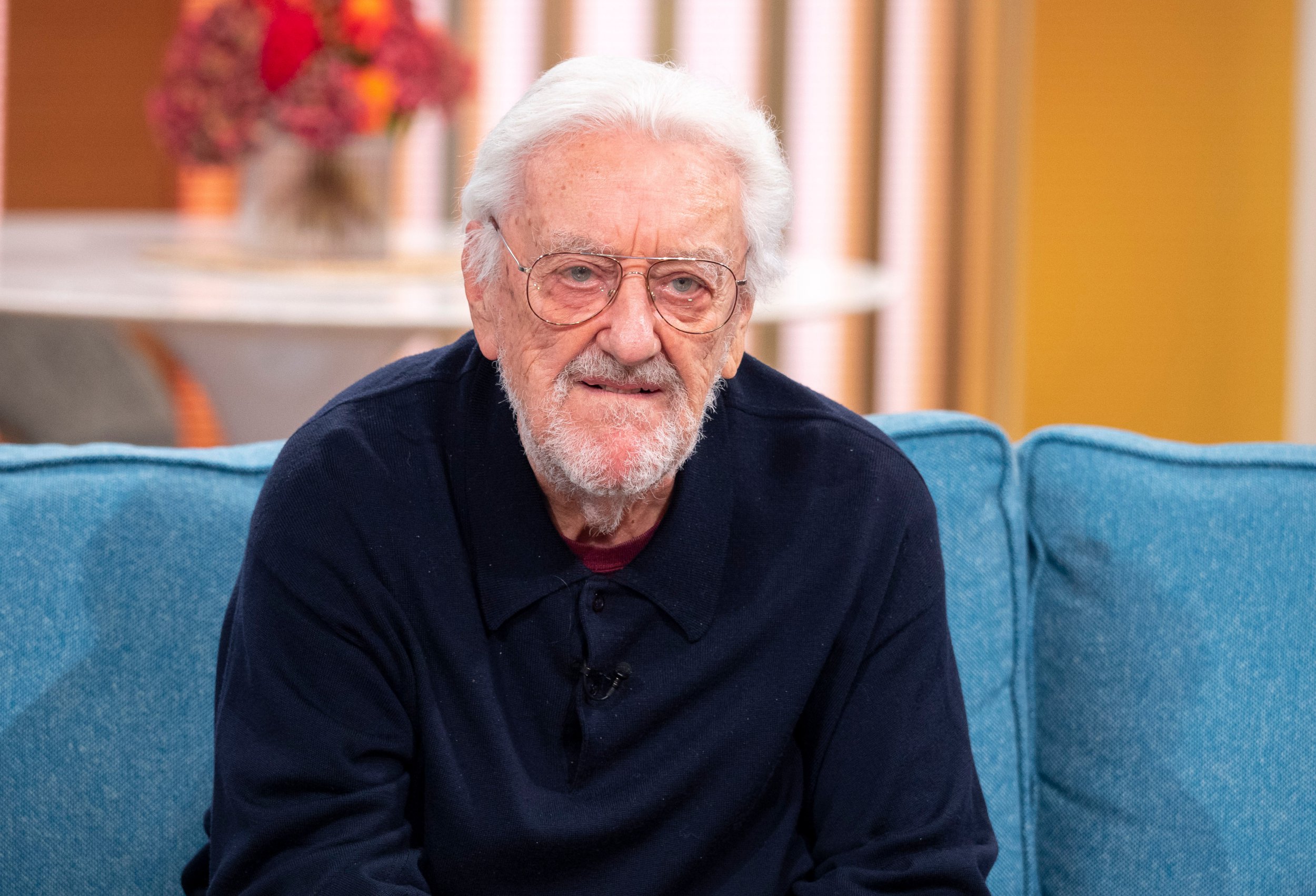 Cribbins’ agent, Gavin Barker Associates, said in a statement: ‘Beloved actor Bernard Cribbins OBE has passed away at the age of 93.

‘His career spanned seven decades with such diverse work ranging from films like ‘The Railway Children’ and the ‘Carry On’ series, hit 60’s song ‘Right Said Fred’, a notorious guest on ‘Fawlty Towers’ and narrating ‘The Wombles’.

‘He worked well into his 90’s, recently appearing in ‘Doctor Who’ and the CBeebies series ‘Old Jack’s Boat’. He lost his wife of 66 years, Gill, last year.

‘Bernard’s contribution to British entertainment is without question. He was unique, typifying the best of his generation, and will be greatly missed by all who had the pleasure of knowing and working with him.’

Cribbins had a career spanning eight decades, with his first credited role being in 1956 in the TV series The Black Tulip.

He went on to appear in films including Make Mine A Million, Two Way Stretch, You Must Be Joking!, before appearing in his first Carry On film, Carry On Jack, in 1964.

Cribbins became well known for his roles in the Carry On films, appearing in two more – Carry On Spying and Carry On Columbus.

In 1970, Cribbins took on one of his most iconic roles, Albert Perks in The Railway Children.

Just three years later, he became a staple of children’s TV, when he narrated The Wombles, and made no less than 100 appearances on the children’s favourite, Jackanory.

In 2011 he received an OBE for services to drama for his long career. Speaking at the investiture ceremony, he said providing the voices of characters such as Uncle Bulgaria, Tobermory and Orinoco was simple because of how The Wombles was written.

‘The structure of the writing was such that you knew exactly where everybody was socially in that household,’ he said.

Cribbins didn’t slow down in later life, earning a whole new audience of fans when he appeared in Doctor Who as Wilf, the grandfather of Catherine Tate’s character Donna Noble.

Voyage Of The Damned, which was broadcast on Christmas Day in 2007, saw 13.31 million people tune in to watch the then-Doctor, David Tennant, battle to save the crew of a luxury space liner called the Titanic.

Wilf was well-loved and returned alongside Donna in series four of the show.

Earlier this year, Cribbins was spotted on set filming in a wheelchair and it was thought he was due to return alongside Catherine and David Tennant in the sci-fi’s 60th anniversary.