Paddy McGuinness, 48, and wife Christine McGuinness, 34, had shared a joint statement on Instagram confirming they will both be separating. Since their announcement, the pair have kept quiet on social media, until today when Paddy returned to share an update on the micro-blogging site.

The TV personality told fans he will be filming another episode of Top Gear.

Showing the boot of a car filled with sweets and chocolate he said: “Back on Top Gear and we take our snacking very seriously.”

Explaining which of the treats belonged to his co-hosts Chris Harris and Freddie Flintoff, the father-of-three zoomed in on the confectionery, saying: “This is Harris’, he likes his peppermint Aeros. Ooh white Snickers – them’s Fred’s and a big box of biscuits – they’re mine.”

Paddy has remained tight-lipped during the speculation that his marriage with Christine was on the rocks, however, The Games star was more vocal. 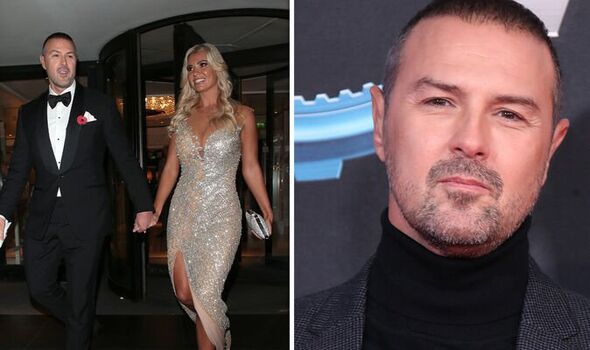 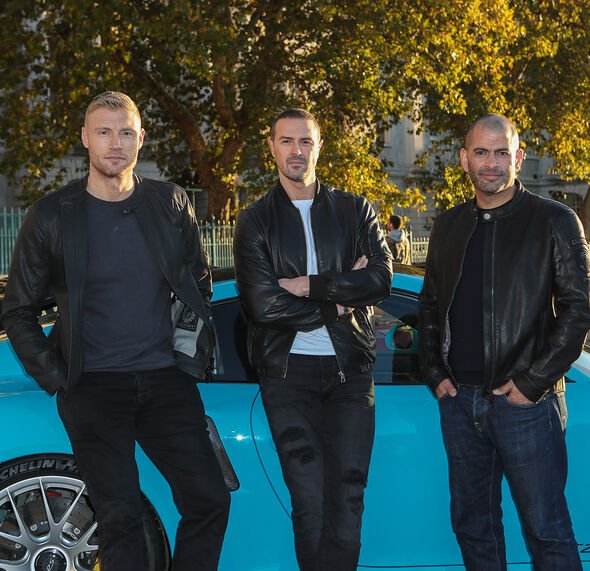 The mum-of-three admitted they were going through a “very difficult time” adding that it “wasn’t her who put them in this position”.

The beauty also told Carol Vorderman on the Lorraine Show that: “Marriages go through ups and downs anyway. Especially long ones like ours.

“It’s not always going to be plain sailing but we’re trying to deal with things as privately as possible.”

However, behind the scenes, the couple had made the decision to split “a while ago”. 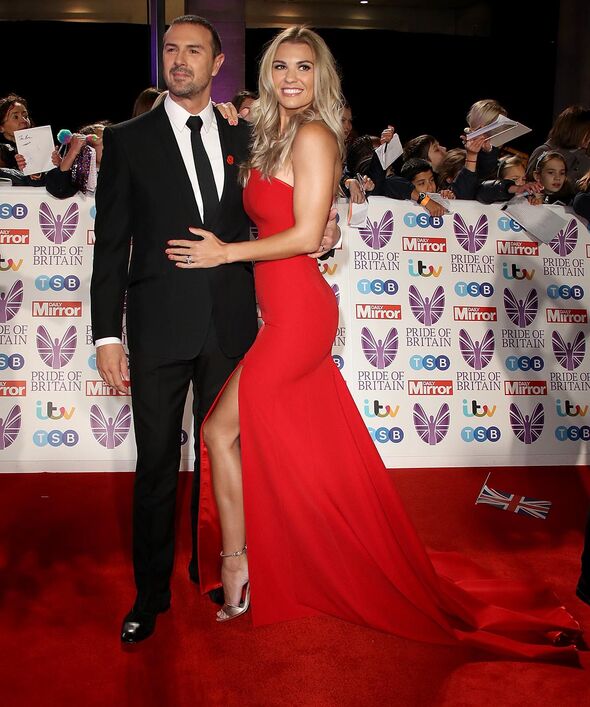 Taking to Instagram to confirm the news, they said: “We hadn’t planned on sharing this publicly until we were ready but the lack of privacy surrounding our personal life, we feel left with no other option but to clarify.

“A while ago we took the difficult decision to separate but our main focus was as always is to continue loving and supporting our children.

“This was not an easy decision to make but we’re moving forward as the best parents we can be for our three beautiful children.

“We’ll always be a loving family, we still have a great relationship and still live happily in our family home together.”

Paddy and Christine are parents to three children together – twins Leo and Penelope, eight, and daughter Felicity, five – all of whom have been diagnosed with autism.

Paddy failed to back Christine on ITV’s The Games and they went on separate holidays last month.

The mum of three bravely admitted: “What I might have put up with in the past, I probably wouldn’t put up with now, and the same for him.”

Christine continued: “I can’t deny we are having a very, very difficult time.

“It’s just — we’ve been together 15 years, 11 years married: we are gonna have ups and downs — but this situation at the minute.

“I don’t want to go into it too much but I will just say that I didn’t cause this situation.”

Christine added: “You know, that family bond will always be there no matter what but yeah, I was a teenager when I met him and I’m a 34-year-old woman now, so I suppose what I might have put up with in the past, I probably wouldn’t put up with now and same for him.”