The actor made a speech at the event after being honoured for his work with the TwainMania Foundation.

During his speech, he held on to his throat appearing to struggle with his vocals.

Despite this, Val was seen smiling for cameras while sporting a grey suit and scarf around his neck.

The actor’s rare appearance comes ahead of the release of upcoming sequel Top Gun: Maverick, in which he will reprise his role.

Val starred in the original Top Gun in 1986 as well as films The Doors and Batman Forever.

The star took time out of the spotlight to concentrate on his health following a two-year battle with throat cancer.

According to the Hollywood reporter in 2017, the actor had a procedure on his trachea which reduced his voice and rendered him short of breath.

During an interview with the publication, he addressed another ordeal which happened during his cancer battle.

The actor told how his daughter Mercedes Kilmer, 27, was hit by a car which left her scarred. 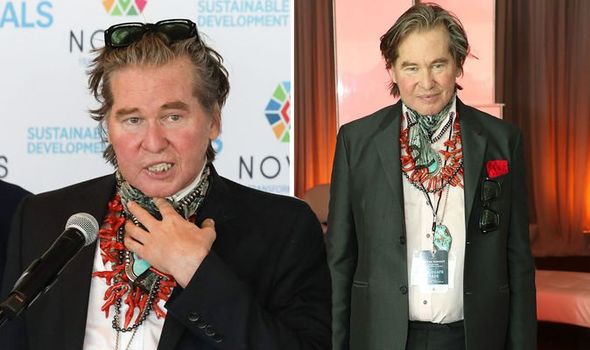 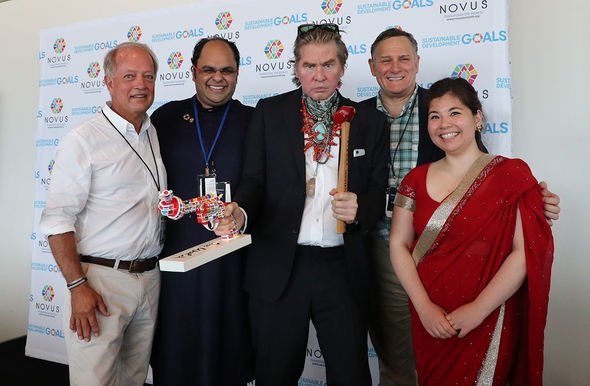 The pair were in hospital together at the time, with his son Jack adding: “I was just, you know, miserable, distraught, sitting next to these two.”

Val went on to credit “faith” for helping him cope with his ordeals.

He reportedly said to the crowd: “You’ve all asked for many, many years asking, ‘Why don’t you do another one? When are you going to do another one?’

“In 34 years you guys have been very, very patient with me.

“I felt it was my responsibility to finally really deliver for you. I have a little piece here if you want to see it.” 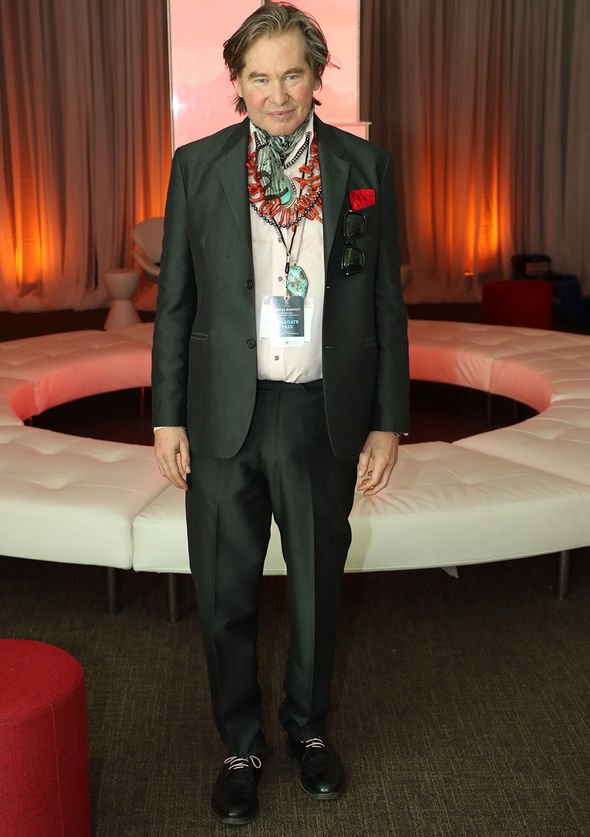 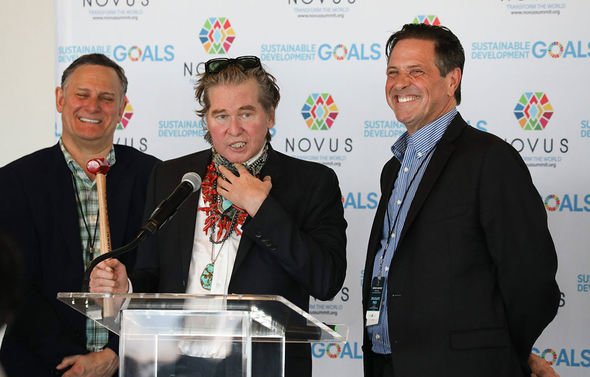 The actor went on to give fans an exclusive preview of the trailer, adding: “This is our very first trailer. You are the first people in the world to see it.”

“And everything you see in this film is for real,” he added.

“For me, Top Gun is about competition, it is about family, sacrifice, heroism, aviation. It’s a love letter to aviation.”

He told Collider: “They’re using some technology on this that is never before seen.

“The aerial footage is mind-blowing. And it’s mostly practical.”