It’s been a few years since Tyga and Kylie Jenner called it quits, and the makeup mogul has clearly moved on with Travis Scott. Still, not everyone has completely moved on from the former on-and-off couple, who dominated headlines back when they were together, and radio hosts on Good Morning Britain couldn’t resist asking the "Light It Up" rapper about his onetime flame during a Friday, July 5, interview. While he was visibly uncomfortable with the exchange (after all, who really wants to be asked about their ex?), Tyga’s response to questions about Kylie Jenner two years after their split shut down the conversation in a pretty mature way.

While Jenner seems to be living her best life now with boyfriend Travis Scott and baby Stormi, it’s hard to remember that Kyga was a thing just a few years ago. The couple, who fielded controversy due to Jenner’s young age when they started dating, were first linked in 2014 and ended things in 2017 during what the reality star described as a drama-free breakup. Still, it seemed like Tyga didn’t handle the split as well, first claiming that he was Stormi’s father in a since-deleted Snapchat video and then trying to take credit for the success of Kylie’s Lip Kits.

However, during a Friday, July 5 interview on Good Morning Britain, it looked like the rapper had had a change of heart when it came to talking about his ex. At first, he seemed moderately up for it as he answered the hosts’ question about what it was like dating someone in the public eye, although his responses grew progressively more tight-lipped. 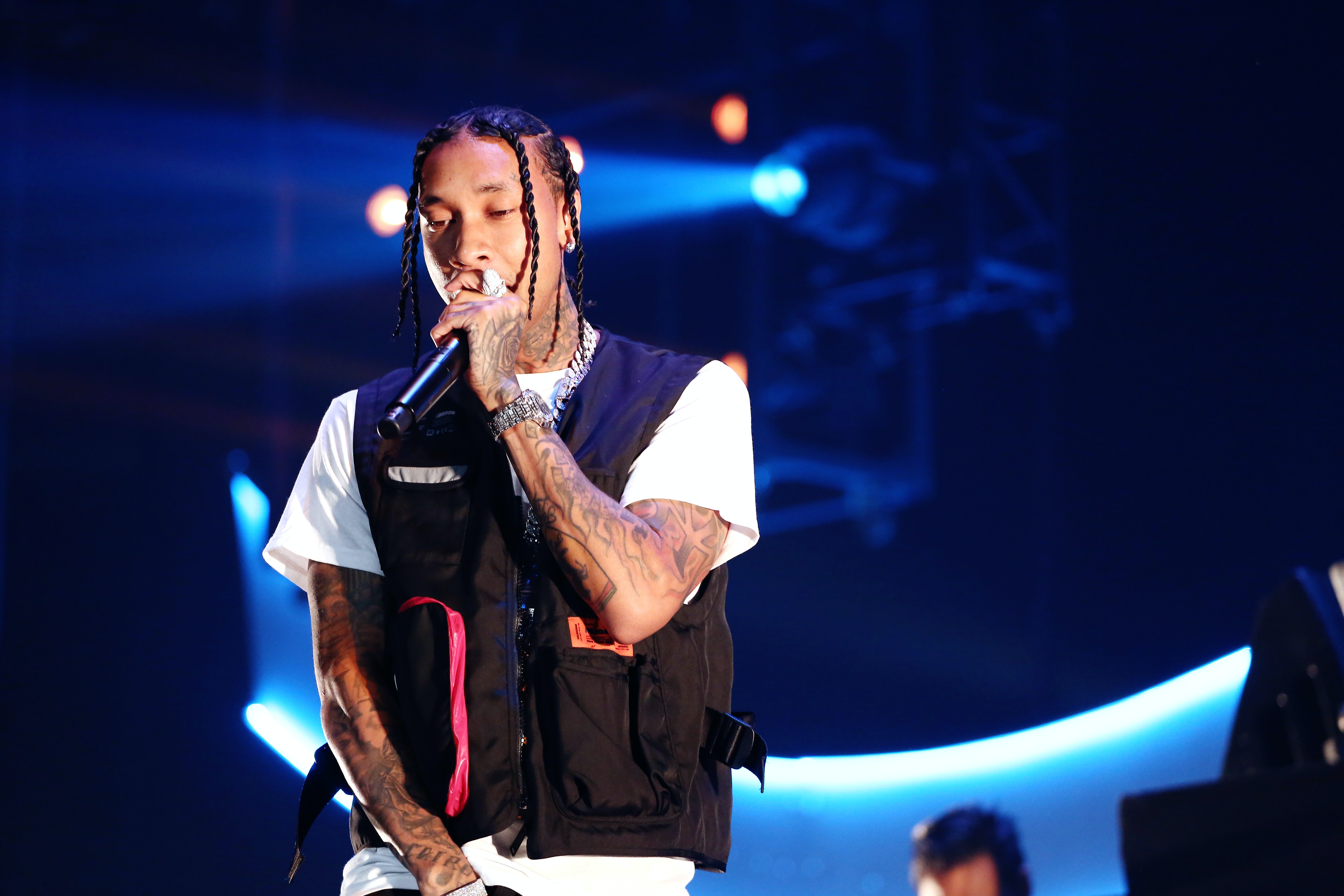 However, when he was asked if he had any regrets about "appearing or being part of it," Tyga firmly shut down the conversation.

"Nah, I don’t want to talk too much about it—it’s really, you know what I’m saying?" he responded. 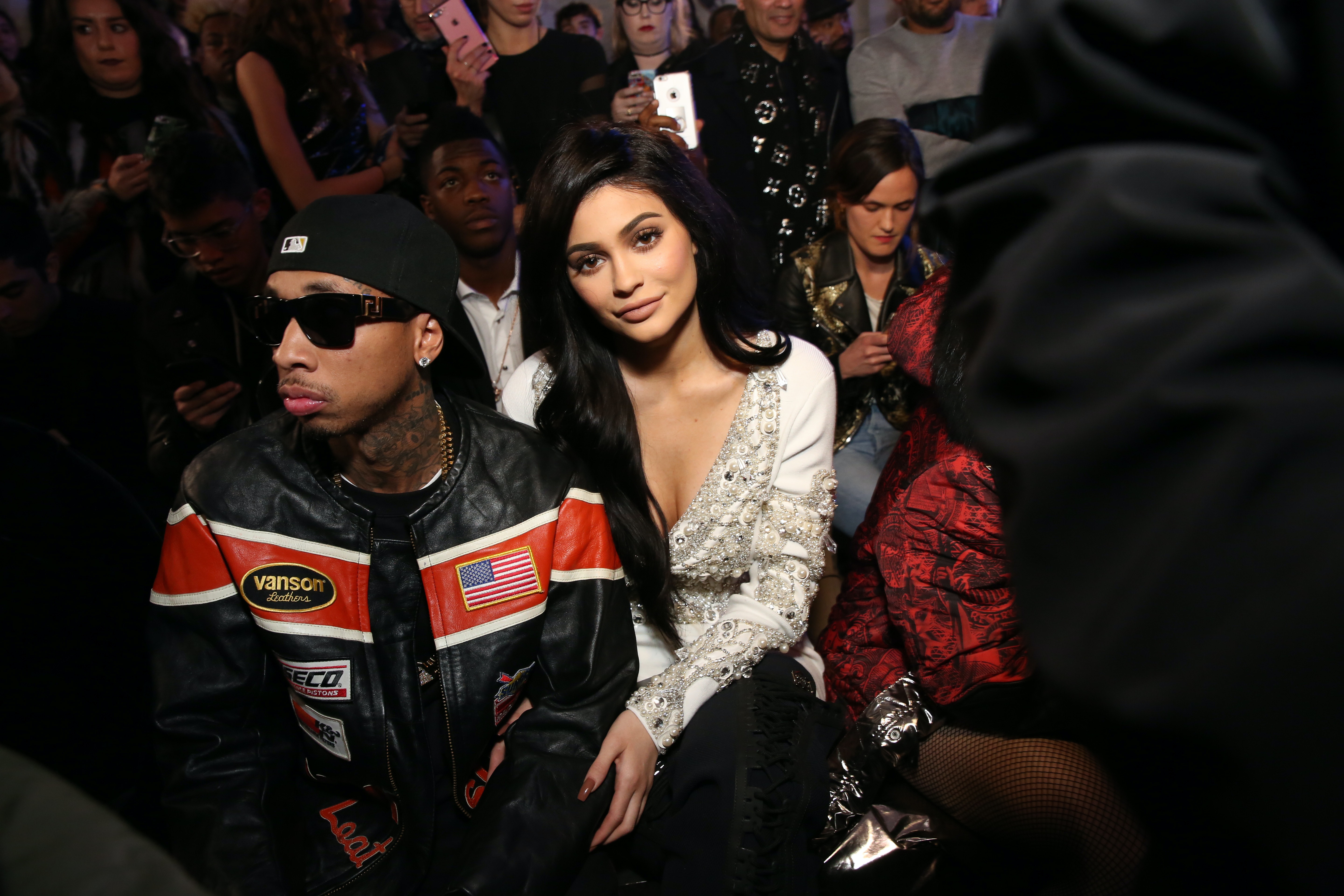 From the sounds of things, it seems like there’s no bad blood between the former couple.

During an August 2017 episode of Life of Kylie, Jenner opened up about her decision to break things off with her former beau. "There was absolutely not one thing wrong with me and T. He and I will always, always have a bond," she said.

"There was no crazy fight, we just decided…Well, I decided that I’m really young. I don’t want to look back in five years from now and feel like he took something from me when he’s really not that type of person."

Meanwhile, Tyga told Nicki Minaj back in August that he had no hard feelings towards his ex, although he did try to take credit for the success of her makeup line. "I’m not a bitter person. That’s like, if we break up, we break up," he said. "We had a good time and we kept moving. You know, we went our separate ways, and we both are doing good, you know what I’m saying?"

Now, could the rest of the world move on already?