Two Actors Killed in Crash Near Set of 'The Chosen One,' 6 Others Injured 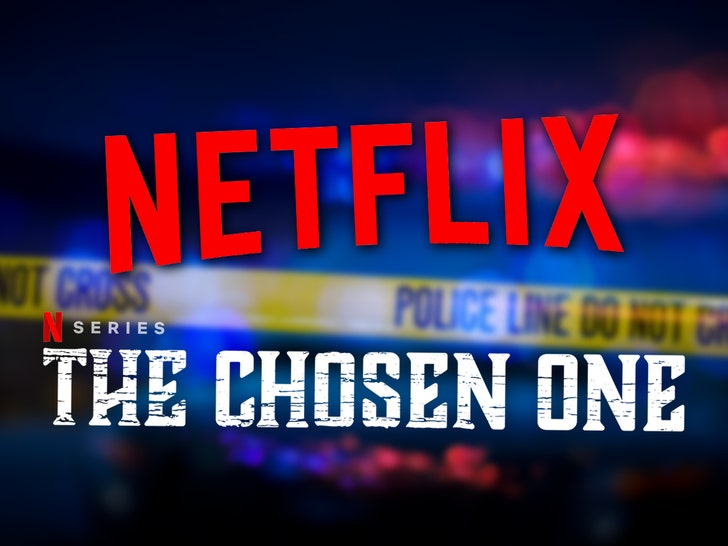 Two actors in the Netflix series “The Chosen One” are dead after a car accident near the Mexico location where the show is being filmed.

The actors were riding in a van with several other crew members when they crashed on the Baja peninsula … according to multiple reports.

Six other people in the van were reportedly injured as it flipped on its side while traveling on a dirt road near the city of Mulege. It appears the crew was traveling between Mulege and Santa Rosalia … the seaside city where they’ve been shooting ‘Chosen One’ scenes.

None of the victims has been identified yet.

The series is about a 12-year-old boy who finds out he’s actually the second coming of Jesus Christ, sent to save humanity.