The feelings remain! Tristan Thompson gushed over his ex-girlfriend Khloé Kardashian as he wished her a happy 37th birthday on Sunday, June 27.

“Happy birthday @khloekardashian. Thank you for being not just an amazing partner, mommy and best friend but also being the kindest, caring and most loving human being I’ve ever met,” the basketball player, 30, wrote via Instagram. “Your love and spirit is contagious to all who’ve met you. Thank you for always being there for me and putting our family first. I love you so much. Have an amazing day. ❤️❤️.” 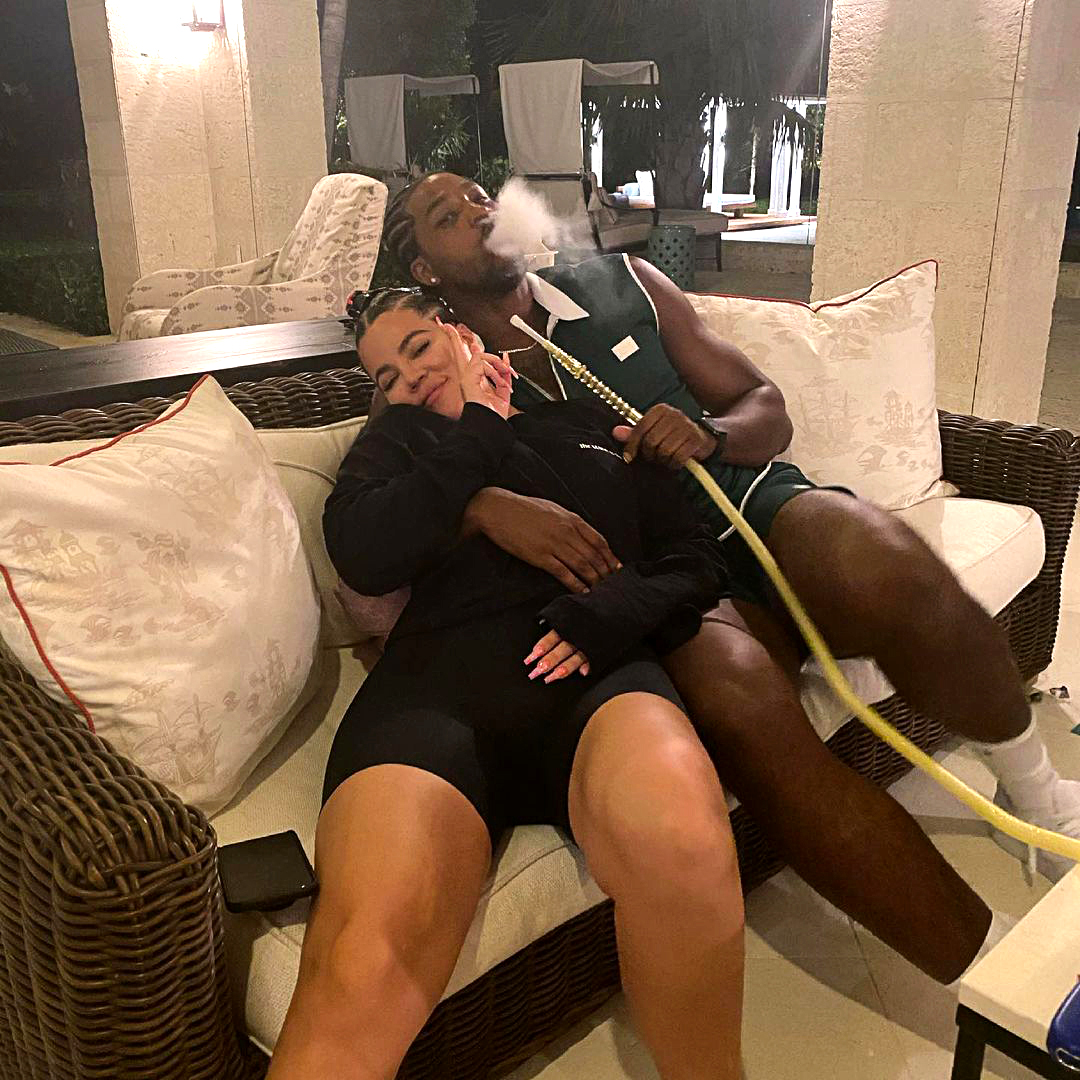 The Canada native paired his tribute with a photo of him kissing the Good American cofounder on the head. He also added an image of them cuddling on the couch as he smoked hookah, as well as a sweet snap of the former couple with their daughter, True, 3.

Us Weekly confirmed on June 21 that the duo had split nearly one year after they rekindled their on and off romance.

“They broke up a few weeks ago,” a source shared. “They remain amicable toward each other and will continue to coparent [True].” 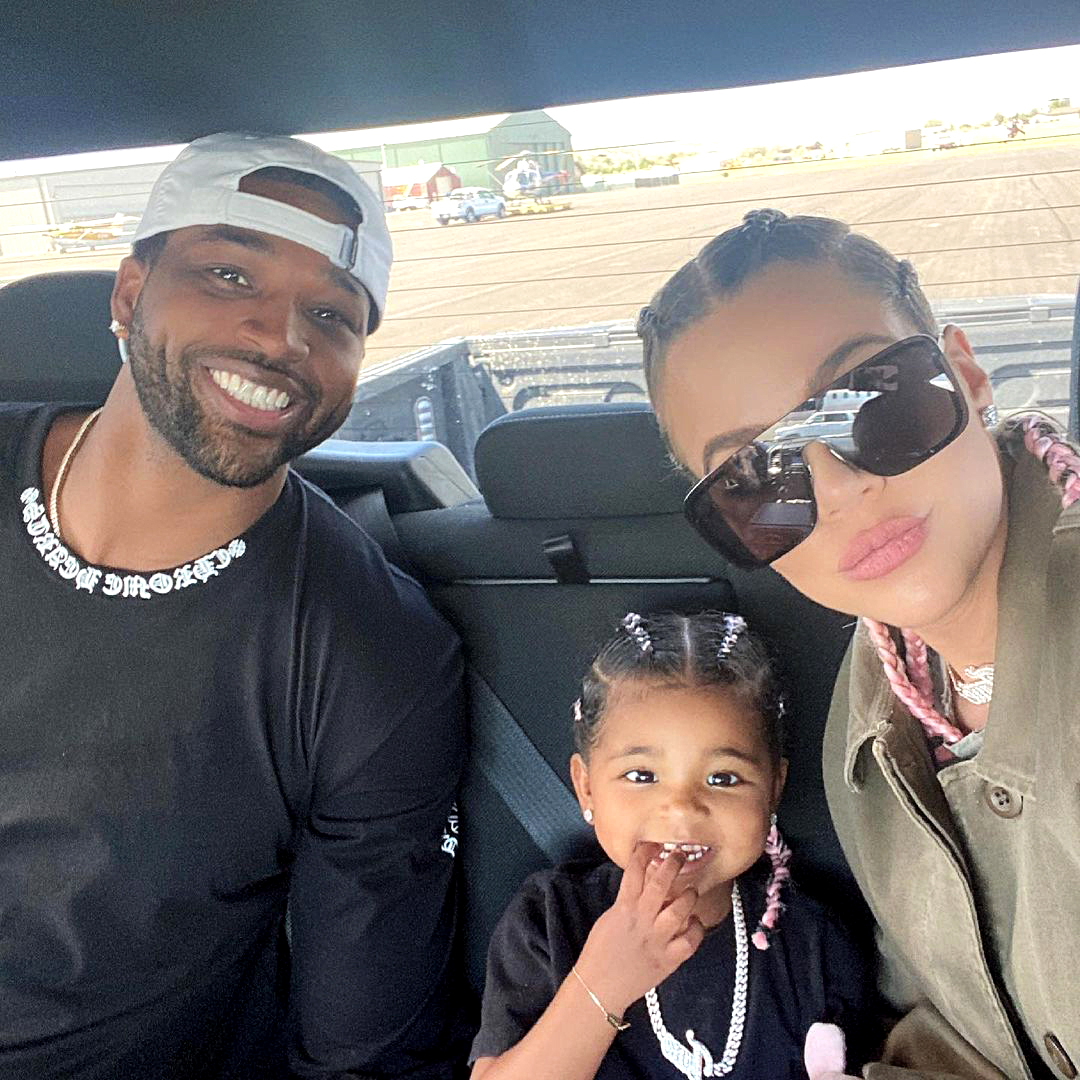 The insider added that there was “no drama” between the former couple; things simply didn’t work out romantically.

Following their split, a separate source told Us exclusively that the reality star was figuring out how to best deal with their new relationship status.

“Khloe still loves Tristan and would take him back in a heartbeat, but that’s not happening any time soon,” the insider said. “They spent pretty much 24/7 together and now that she broke up with him, they’re not around each other as much anymore. She’s trying to just adjust and transition into being friendly coparents and separate her emotions from him.”

After breaking up following a cheating scandal in February 2019, the NBA player and the Revenge Body host — who originally began dating in 2016 — got back together in August 2020. Their reconciliation came after Us broke the news that they were quarantining together amid the COVID-19 pandemic.

According to the second source, Kardashian “struggles because Tristan is the father of True.” While she wants to be on good terms with him, she can’t help remembering his past cheating scandals.

She’s 37! Look Back at Khloe Kardashian’s Life in Photos

“[She] thinks it’ll continue to happen if she takes him back,” the insider noted.