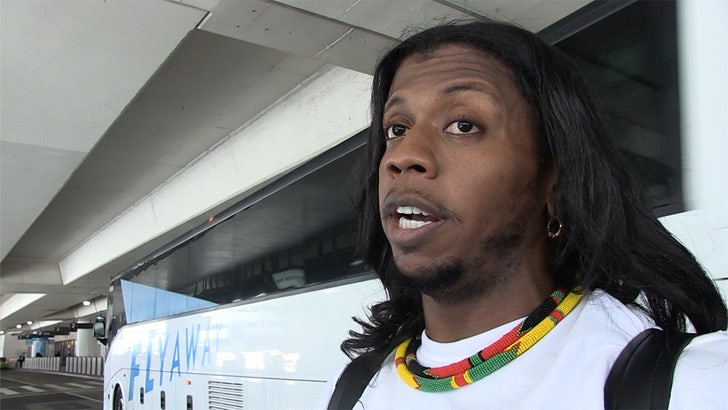 Trinidad James is not onboard the trash Nicki Minaj train for putting out bogus information on COVID vaccines, saying she’s an important voice and deserves respect.

We got the Trinidadian-American rapper Friday at LAX, and he seemed frustrated people were going after Nicki hard after she said she heard someone in Trinidad had a reaction to the vaccine that enlarged his balls.  There’s never been such case that was verified, and health officials in Trinidad were pissed they wasted time trying to track down the phantom person with such an affliction.

Trinidad James says Nicki and the health minister should sit down and have a chit-chat, but it’s unclear what good that would do … he’s already said she’s off base, though T.J. doesn’t seem to necessarily buy it. 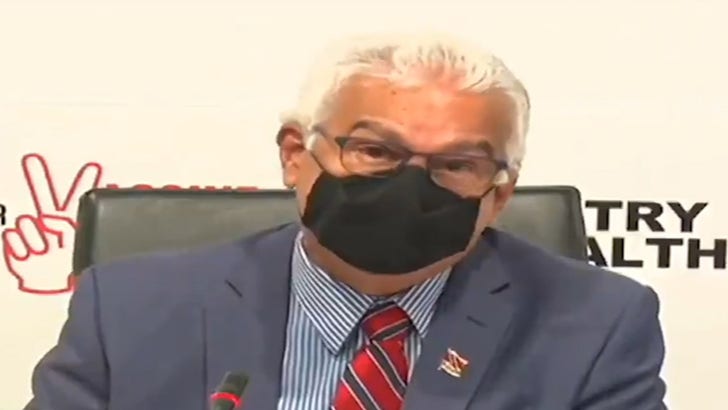 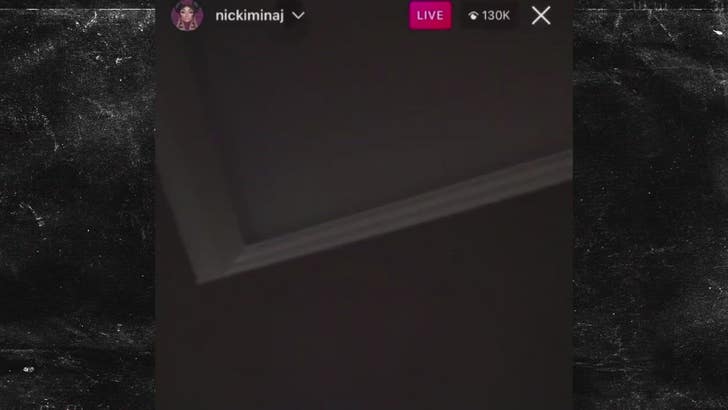 He also gives a peek into COVID on the island.  He says Trinidad is so small, just a few cases trigger much greater concern than in the U.S., which views coronavirus on a much larger scale.

In addition to Trinidad health officials railing on Nicki, Dr. Fauci joined the chorus.  And after she said the Biden Administration invited her to the White House to talk about it, Jen Psaki checked her, saying it was never meant to be an in-person visit.