The TOWIE hunk decided to get back with his ex-girlfriend Amber Turner after his brief fling with Chloe Sims.

Although their romance was short-lived, Chloe was left heartbroken as he went back to his ex.

Despite being on the show since the beginning, Dan is debating whether he should take a break from the series.

The 29 year old is reportedly being snubbed by his co-stars who were left “furious” with him after he ended his romance with Chloe.

A source told The Sun Online: “He’s considering taking a break from the show to let the dust settle.

“He isn’t sure he wants to go back and face the wrath of everyone – he’d rather enjoy his relationship with Amber instead.”

Dan’s decision to break up with Chloe definitely caused a stir among both viewers and their friends.

The source claimed “practically everyone has sided with her” after their split, so it’s not looking good for him. 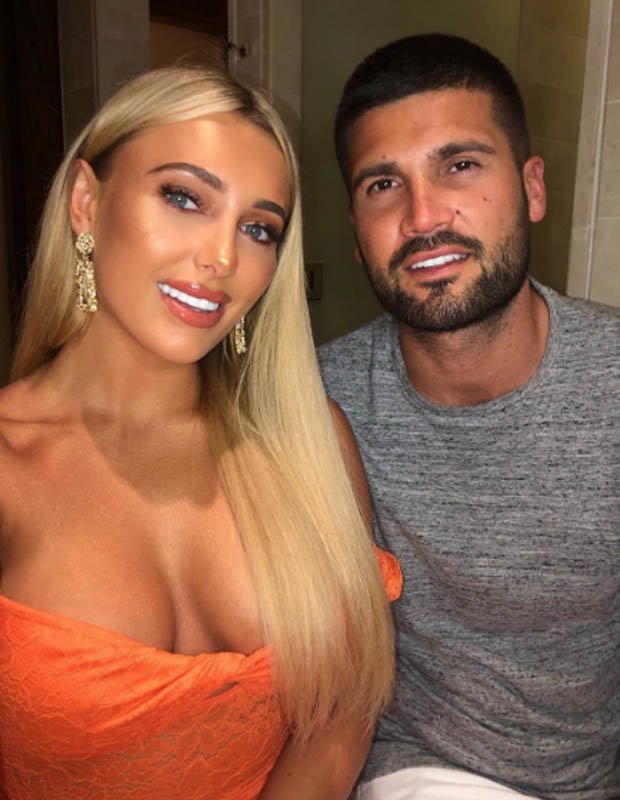 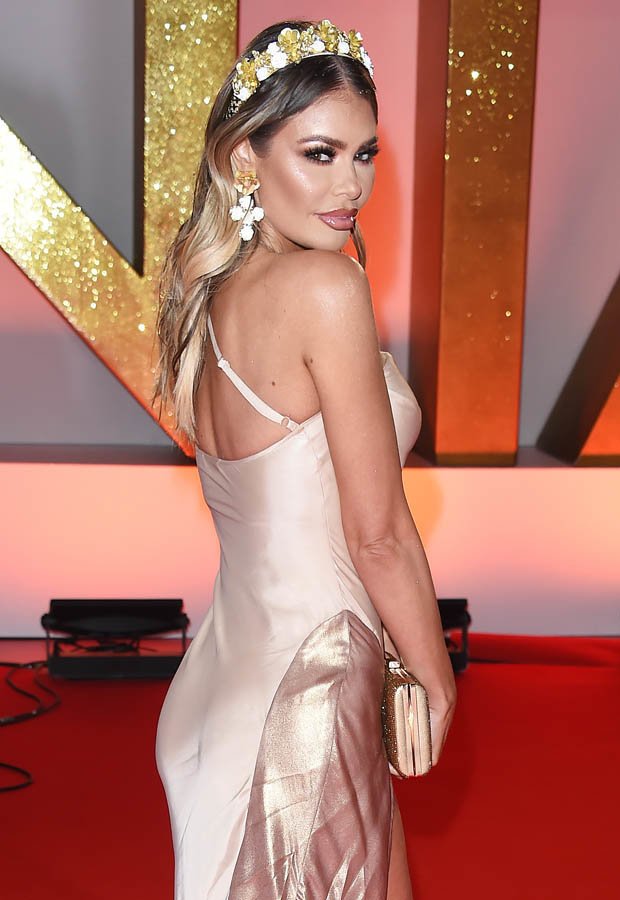 Although Dan hasn’t confirmed his decision, the hunk is reportedly undecided about what he’s going to do.

He’s been on the show since the start, so it would be a major shake up after a number of the cast were dumped earlier this year.

TOWIE then introduced a new load of reality stars, some aged just 18.

The plan for the show is to bring in a younger audience, while still appeasing those who watched it from the start. 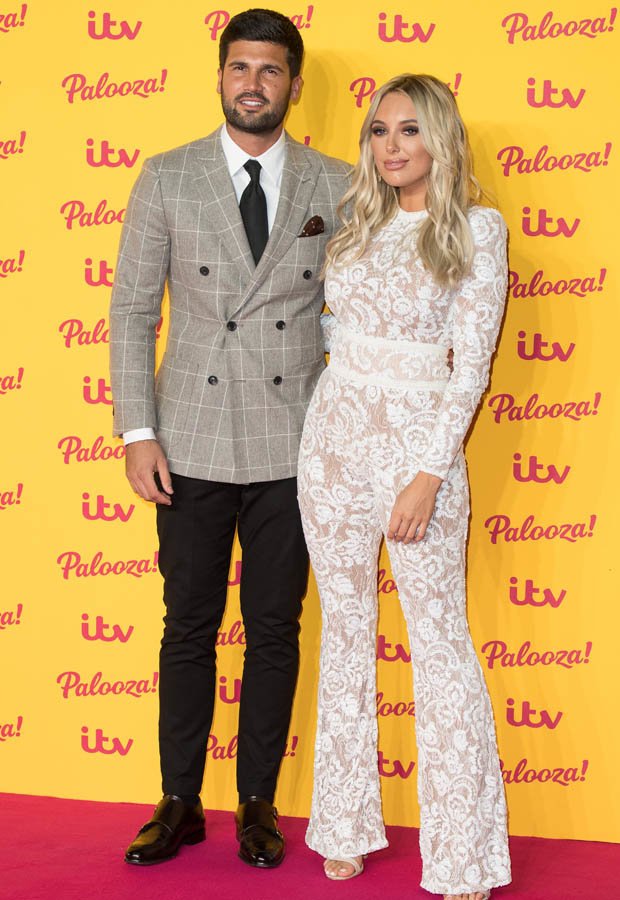 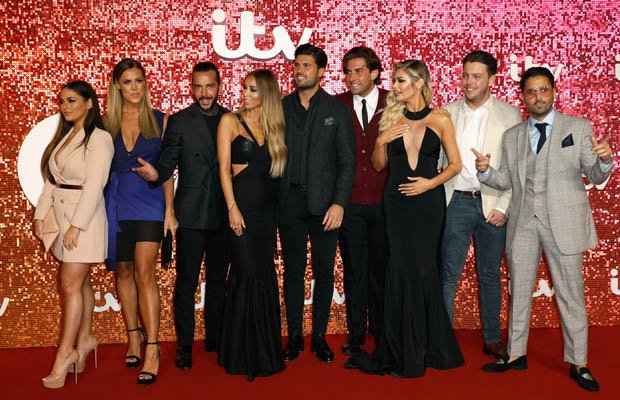 With more and more originals dropping out, it could cause quite the stir among fans.

However, it’s looking like ITV bosses are preparing for that, and their new, young cast appear to have won over viewers already.