The Voice: Tom Jones sings ‘With These Hands’

Sir Tom Jones is known for his successful music career, having released his first album in the 1960s. He has since become known as a member of the judging panel on The Voice UK, a role the singer has since said his wife Melinda Trenchard was fond of.

The crooner joined the judging panel on The Voice in 2012, when the series was first aired.

The same year Sir Tom mentored Leanne Mitchell on the series, who went on to win.

He continued his role on the until 2016 when Boy George took his place on the panel.

Sir Tom returned to the show the following year, but has since expressed his frustration for not appearing in the 2016 series. 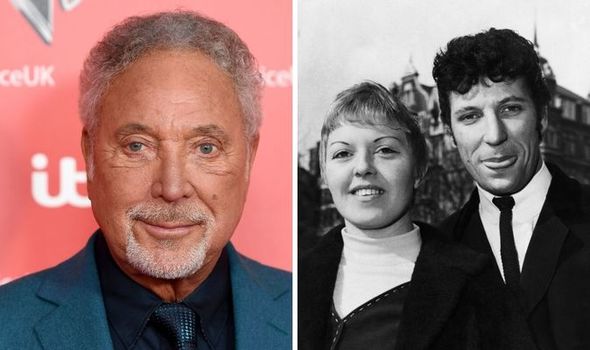 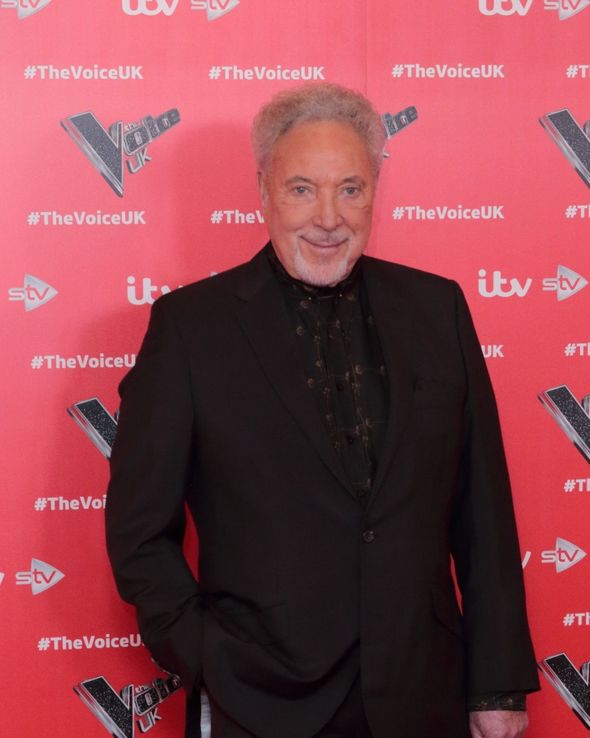 While talking on This Morning in 2017, he told Holly Willoughby and Phillip Schofield: “As you know the contract was like once a year and then I got the phone call saying, ‘Well we are not renewing the contract,’ like a couple of days before.”

He also spoke of how his late wife Melinda, who died in 2016 after a “short but fierce” battle with lung cancer, reacted to the news.

“So she couldn’t understand and then she passed away before I came back.” 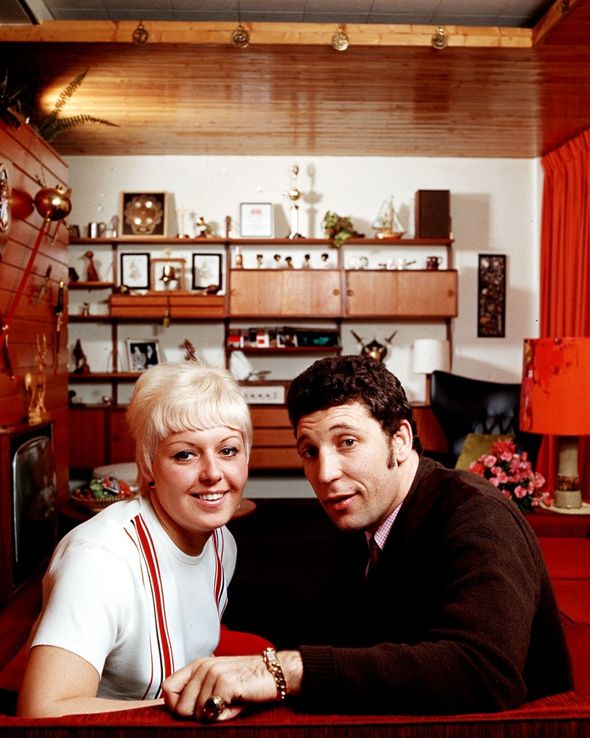 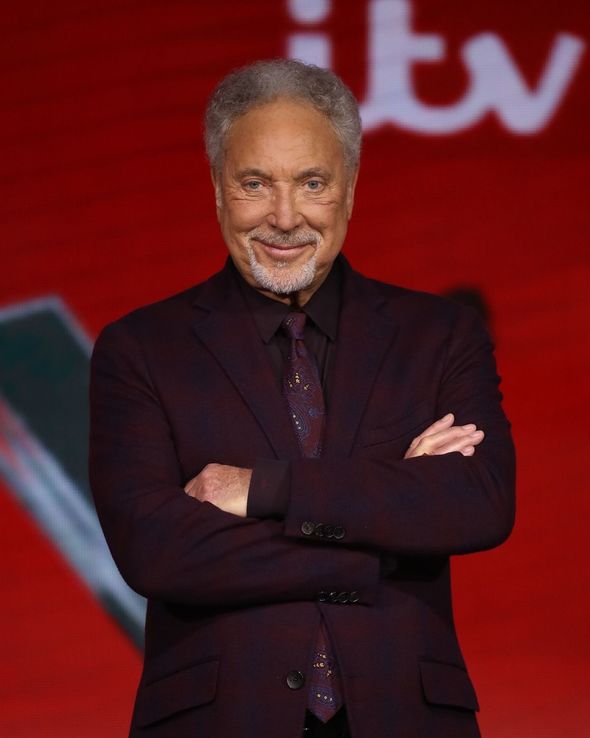 Tom went on to talk of how Melinda would have been “very happy” to see him return to The Voice.

He continued: “She enjoyed it, I  used to take the DVD’s back to Los Angeles and play them for her, because we lived there and so she wasn’t seeing it on a television but she loved it.”

Tom also expressed Linda’s love for The Voice during an interview with BBC Radio Wales.

He said: “She passed away before I was invited back so hopefully she is looking down and [is] pleased.”

The Voice star later admitted how he and Melinda would sometimes disagree on some of the choices he had made on the show.

He explained: “Sometimes she would have a go at me!

“Sometimes somebody would come on and I would say but I can’t see them because of the blind auditions and she’d see somebody and hear them singing and I haven’t turned my chair and she is like, ‘What is wrong with you’.

“So it was even getting to her and she knew me better than anybody else, so I thought that was a good thing.”

Talking ahead of the 2020 series of The Voice, the Welsh singer opened up on how his role  the series allows him to pass on his own advice from working in the music industry to upcoming artists.

He explained: “It’s a great thing, especially after being in the business as long as I have to pass that on [to other singers].

“[After all this time] to still be putting stuff out there for other singers to benefit it’s a great.”

The Voice UK will air tonight on ITV from 8.30pm 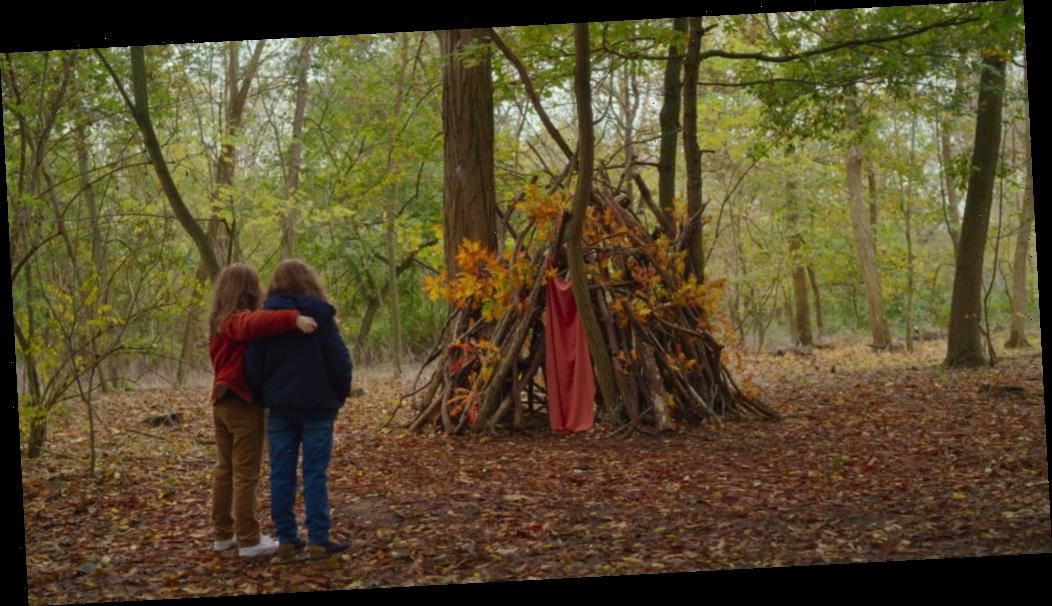