Tom Jones reveals he was revived by grandmother at birth: ‘They thought I was stillborn’

Delilah hitmaker Sir Tom Jones, 79, has expressed his gratitude to his grandmother after she dunked him in water and spun him around to revive him when doctors feared he was stillborn. The Voice UK coach, who is being celebrated on BBC Radio 2 this weekend in honour of his 80th birthday, shared the dramatic story during a documentary titled Sir Tom’s Musical Years.

The Welsh singer, who was born in Treforest, Pontypridd at the beginning of the 1940s, revealed his mother, Freda, was given some bad news by her midwife at the time of his birth.

According to The Sun, Sir Tom said: “When I was born they thought I was stillborn because I didn’t make a sound.

“The midwife said to my mother, ‘I am awfully sorry. He isn’t breathing’.

“So thank God my grandmother was there.” 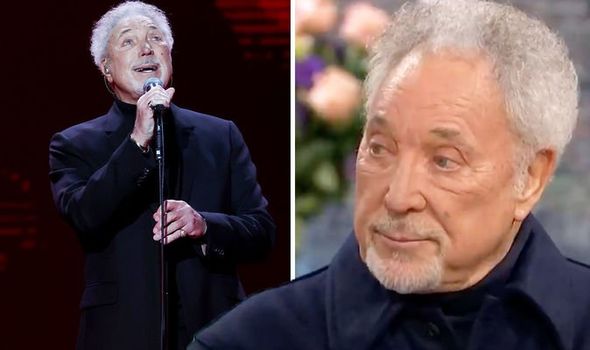 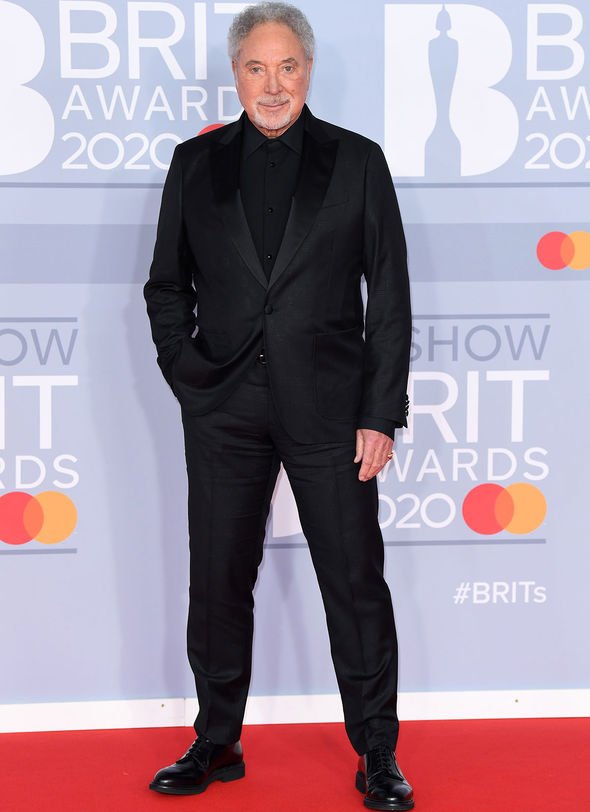 He continued: “She said, ‘Just a minute’.

“She brought in a bucket of cold water and grabbed me by the ankles, dipped me in it and spun me around her head by my ankles.”

Tom recalled his ordeal with tuberculosis during the One World: Together At Home concert, which was organised by Lady Gaga, in April. 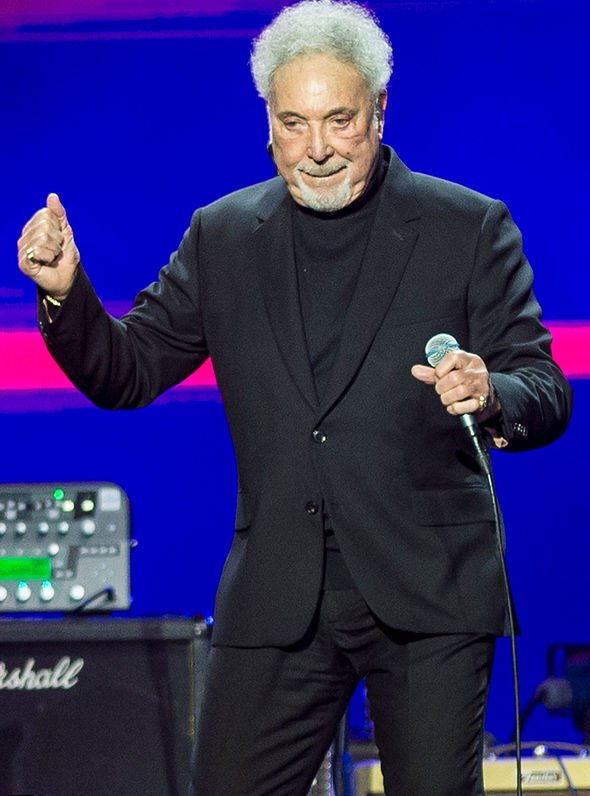 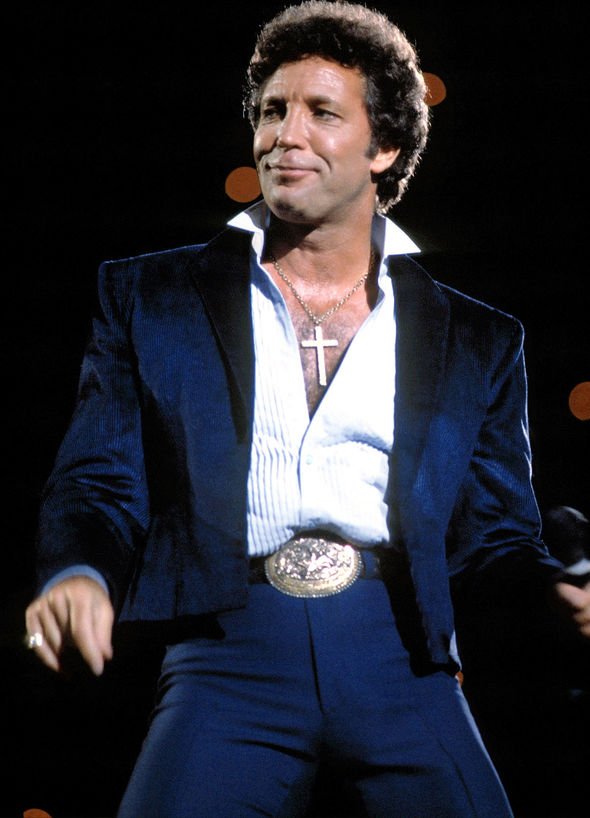 While standing in front of a painting of his childhood home, he explained: “Like this house, for instance, right here, that’s 44 Laura Street, where I was born and brought up.

“I was isolated there for two years with tuberculosis in that house, and I thought that was bad then.

“But the National Health Service helped me then like they’re helping all of us right now.”

He then offered some reassuring words to everyone in light of the coronavirus lockdown.

Sir Tom added: “Stick with it, be together and we’ll survive. God bless you.”

Elsewhere, the singer issued an apology to fans on Instagram as he made a “sad” announcement about his European music tour last month due to the COVID-19 pandemic.

In view of his 324,000 followers, Tom posted a lengthy statement as he warned fans to “stay home and stay safe”.

The It’s Not Unusual hitmaker wrote: “I’m really sorry to have to inform you that my shows scheduled for this summer have had to be postponed until next year.

“As you most likely are aware, public performances are sadly not going forward as normal for just about everyone who works in music and entertainment. ⁣

“My team has been monitoring the UK government advice on organised gatherings and I now need to take this action to ensure the protection of fans, my crew and everyone who works in support of the shows.”

Tom admitted the decision was also to help “ease the pressure” on NHS workers on the frontline.

He continued: “It is also important to help ease the pressure on those working on the front line to fight this virus. ⁣

“You all know how much I love performing but everybody’s safety must come first.”

Fortunately, Tom informed fans that all tickets that had already been purchased  for this year’s shows will remain valid for his rescheduled tour in 2021.