In honor of Bridget Moynahan turning the big 5-0, her ex – and father of her 13-year-old son – Tom Brady wished her the ‘greatest’ birthday ever!

While Tom Brady and his ex-girlfriend Bridget Moynahan have maintained a positive relationship since they called it quits in 2006, it’s not every day that Tom, 43, mentions his ex on his social media. So, when the Tampa Bay Buccaneers quarterback wished Bridget a Happy Birthday on Thursday (Apr. 29), it was a momentous occasion – especially since she turned 50! “Happy Birthday,” Tom posted to his Instagram Story while sharing a picture of Bridget with their son, Jack, 13. “We hope you have a great day!”

The love goes both ways between these co-parenting exes. When Tom secured his spot in Super Bowl LV – his tenth – Bridget was one of the first people to celebrate the accomplishment. “Could not be more proud. [Tom Brady] said he would do it, and he did. Congratulations [Buccaneers.]” Following the Bucs’ win, Bridget joined in the victory party. Despite hailing from Massachusetts, Bridget couldn’t help but be thrilled for Tom to win his seventh NFL Championship. “I am pretty sure I am not the only one from [New England] #patriotsnation celebrating,” she said, adding that she was #soproud. 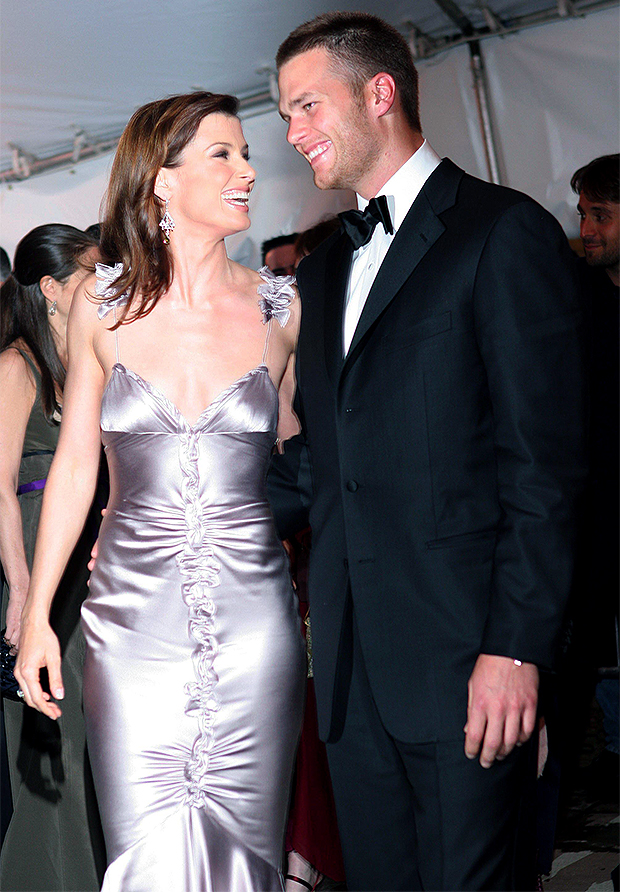 Tom and Bridget called it quits in December 2006, after a three-year relationship. The couple ended on amicable terms — those she would later say she went “reclusive” following the breakup — those terms became even more amicable in February 2007. That month, Bridget revealed that she was three months pregnant. John Edward Thomas Moynahan, aka Jack, was born in August 2007, right as Tom was starting his new relationship with his future wife, Gisele Bundchen. 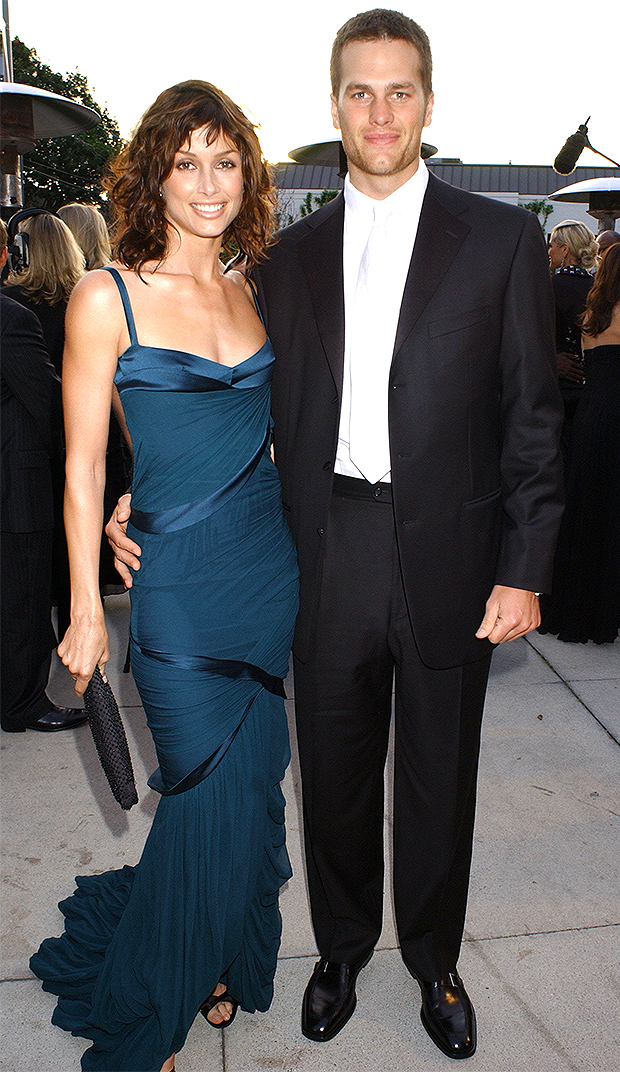 The whole “ex-is-a-baby-mama-drama” was an “interesting time,” Tom said during an April 2020 interview with Howard Stern. Tom said that he and Gisele “were forced into this very important thing in our lives at a new part of our relationship. In a lot of ways, I found out a lot about Gisele through this experience, and she found out a lot about me dealing with a situation that was not a very easy one.”

“It was very hard for my wife to think she fell in love with this guy, and now this guy’s ex-girlfriend’s pregnant,” he added. “And it was very challenging for my son’s mom because she didn’t envision that either. But I think we all made the best of the situation, and fortunately, he’s the most amazing son.” Gisele and Tom tied the knot in 2009. They welcomed son Ben (born December 2009) and daughter Vivian (born December 2012.)