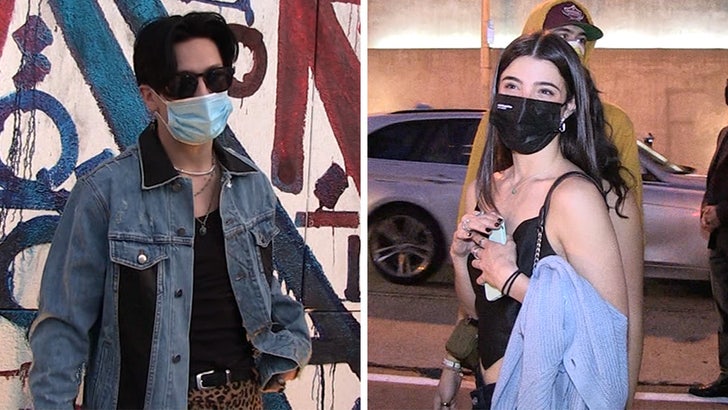 Charli D’Amelio and Chase “Lil Huddy” Hudson have more than 100 million TikTok fans combined, and millions of them seem to believe they’re dating again … but they’re sticking to the friendship story.

We got the teenage TikTok superstars out Tuesday night at Craig’s, as they hit the WeHo hot spot with friends to celebrate the release of Lil Huddy’s new single “America’s Sweetheart” … for which Charli co-stars in the music video.

Yeah, so that’s how the romance rumors got sparked … along with the fact the duo’s actually dated in the past.

Take that for what it’s worth, kiddos. 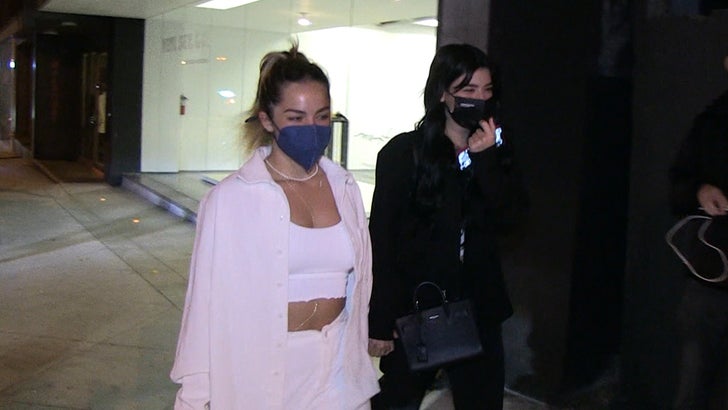 BTW, the release party for Lil Huddy’s new single was swarming with other popular TikTokers … including Addison Rae and Charli’s older sister, Dixie.