Any horror fan will tell you there’s almost nothing scarier than children who interact with ghosts. Netflix’s latest horror series The Haunting of Bly Manor offers plenty of those kinds of scares. But, something even more shocking has come to the attention of fans on Twitter. Fans have realized that the actress who plays one of those children, Amelie Bea Smith, is also the lead voice in Peppa Pig, a children’s show which features way fewer ghosts than Bly Manor. These tweets about Flora on Bly Manor voicing Peppa Pig will help you make sense of this revelation.

To say that Peppa Pig is different from Bly Manor is an understatement. While Bly Manor is part of an anthology horror series aimed at adults, Peppa Pig is an animated preschool show about an anthropomorphic pig. You wouldn’t think there’s anything that the two series have in common. And then, there’s nine-year-old Smith, who plays Flora on Bly Manor and is the voice of Peppa herself on Peppa Pig.

Smith isn’t the first actor to lend her voice to Peppa. Peppa Pig has been on the air longer than Smith has been alive — the show premiered in 2004 and Smith was born in 2011 — so there have been a few other incarnations of Peppa before she took on the role. Smith began voicing Peppa earlier this year. 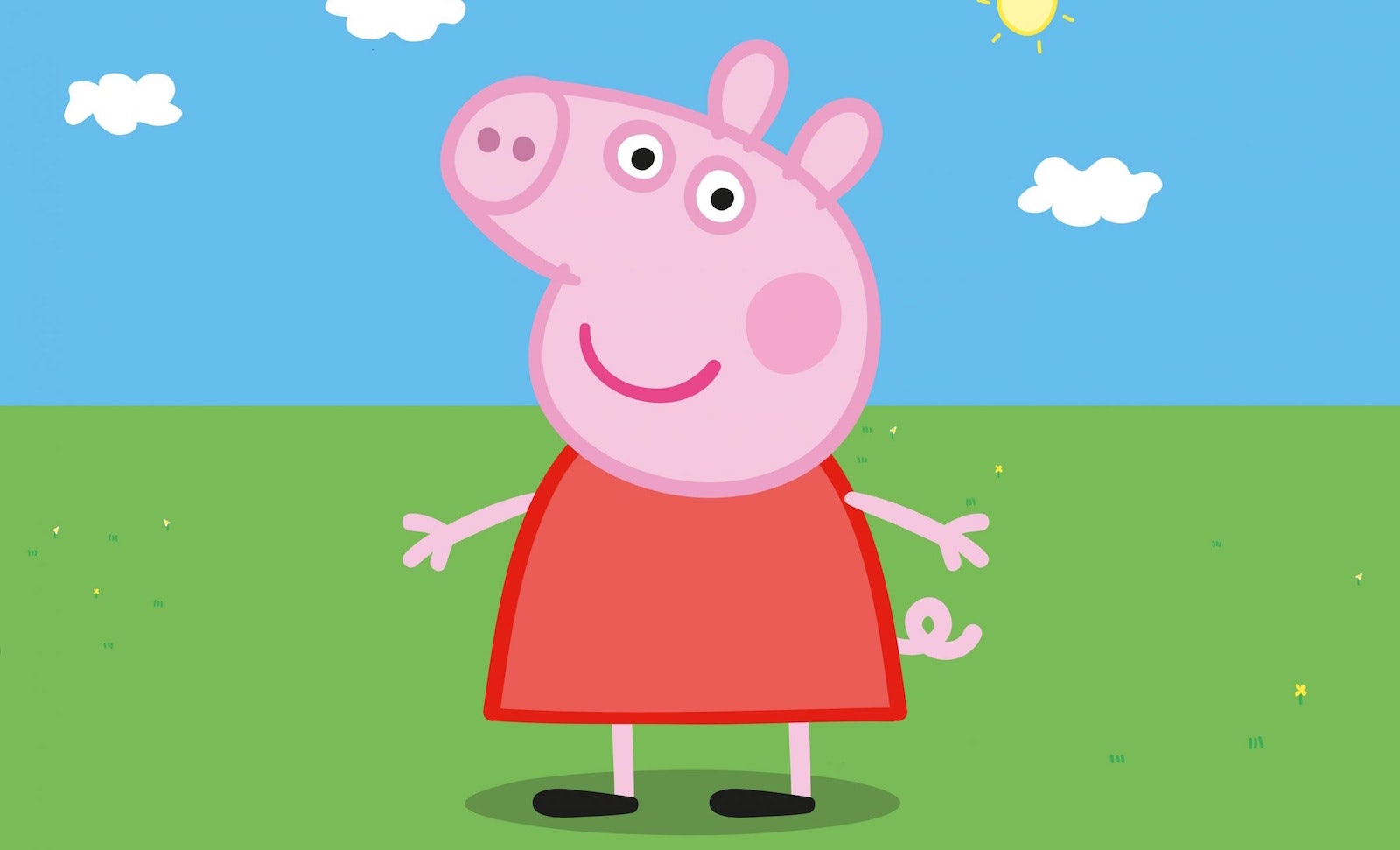 Between Flora and Peppa, it’s been a big year for Smith, and fans have a lot to say about how she goes from horror to kids TV so smoothly.

Bly Manor is the follow up to last year’s The Haunting of Hill House. Bly Manor includes much of the same cast as Hill House, including Oliver Jackson-Cohen, Victoria Pedretti, Carla Gugino, Kate Siegel, and Henry Thomas. Smith joined the cast for Bly Manor, along with her fellow "creepy child" Benjamin Evan Ainsworth, who plays Flora’s brother Miles.

A lot of fans are excited for Smith and the fact that she’s built up such a diverse acting resume at such a young age. But, there are also fans who still can’t handle the fact that Smith is both Flora and Peppa.

The Haunting of Bly Manor is streaming on Netflix now.