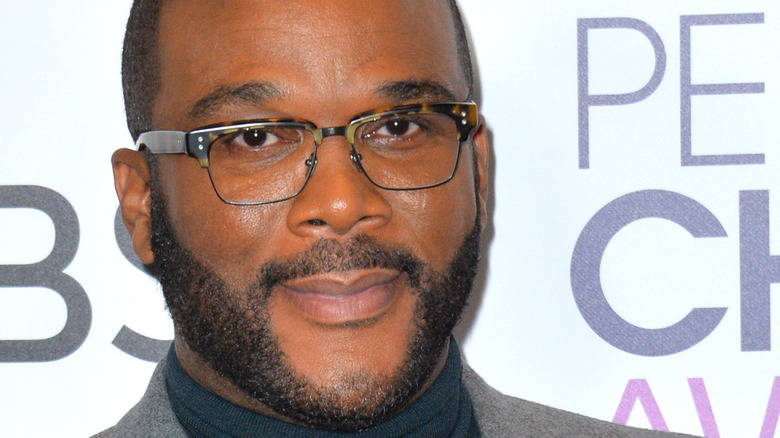 Tyler Perry is a triple threat in Hollywood. He’s an actor, a producer, and a director, nonetheless an entrepreneur and the owner of Tyler Perry Studios in Georgia. Because of these accomplishments, he has wide-sweeping relationships in the industry, including friendships the late Cicely Tyson and with Taraji P. Henson. But what about his personal relationships? Despite being so prominently in the public eye, Perry stays rather private with his personal life. Still, some of his romantic history is publicly known.

According to Who’s Dated Who, Tyler Perry’s most recent relationship was with model Gelila Bekele. The two dated from 2007 until 2020 and welcomed a son into the world in 2014. On his split from Bekele, Perry said, “I’m 51, single and wondering what the next chapter in my life will look like,” while an insider close to Perry disclosed that the two are working on being the best parents they can be to their son, Aman (via People). 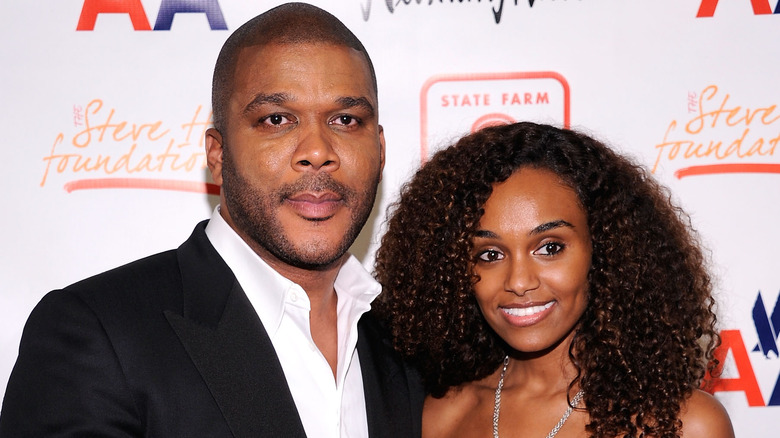 Before his long-time partnership with Gelila Bekele, Tyler Perry dated actor Tasha Smith and television personality Tyra Banks (via Who’s Dated Who). Yes, that Tyra Banks. However, reports of this relationship may not be 100% true. According to Zimbio, Perry and Banks were seen hanging out several times in 2006, leading to rumors of them dating or hooking up, but both Perry and Banks denied this relationship. There’s ultimately no telling if the two were just friends or something more.

Tyler Perry’s relationship with Tasha Smith is also interesting. Smith acted in a number of Perry’s projects in the late 2000s, including his film “Why Did I Get Married” and its sequel, and she’s spoken about the mogul in interviews since. When on the “Wendy Williams Show,” Smith told the television host that she was shocked to hear Perry was going to be a father (via News24). She said, “I used to think he was asexual,” before adding, “He’s like an uncle that never has sex, like seriously.”

If Smith was surprised to hear about Perry’s sex life with then-girlfriend Berkele, it may be safe to assume she and Perry never dated. In the end, all we know for certain is Perry’s longtime relationship with Gelila Berkele.