The Real Reason Dean Cain Is Causing Such A Stir

In the 1990s, Dean Cain starred opposite Teri Hatcher in the show “Lois & Clark: The New Adventures of Superman.” And according to the notoriously conservative actor, this has made him an authority on comic books — including Marvel Comics, even though Superman is a DC Comics character.

But, never fear, comic fans: Dean Cain is an equal-opportunity comics hater. In January 2020, Cain made comments knocking his former character. “I promise you, as Superman — I wouldn’t today be allowed to say: ‘Truth, justice, and the American way,'” he said to conservative radio host Ainsley Earhardt, via ETalk. “Police officers are heroes. This whole ‘cancel culture’ thing that we’re living in right now is crazy. It’s like an early version of George Orwell’s ‘1984.’” Cain apparently missed the memo that American hero Superman was an undocumented immigrant (born on a whole other planet, no less) in the DC Comics.

Now, Cain is causing a stir because he thinks the “wokies” are coming for Marvel Comics, too. 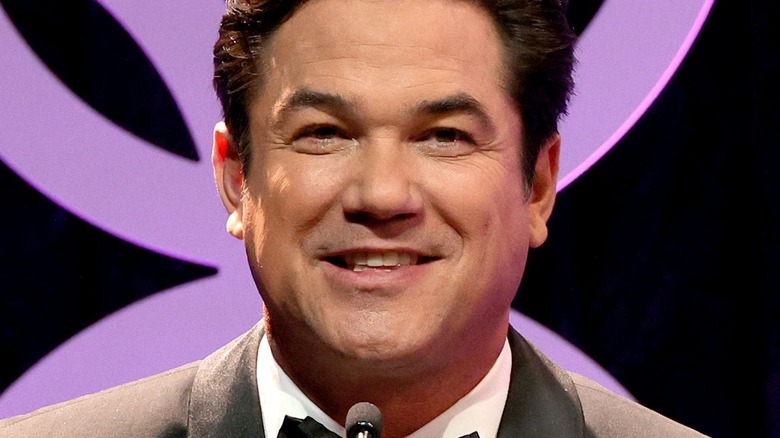 On July 5, Dean Cain told Fox News that he feels the new Captain America comic book, “The United States of Captain America,” is part of a new “woke” campaign by Marvel that’s merely nothing more than anti-American propaganda.

“I love the concept of Captain America, but I am so tired of this wokeness and anti-Americanism,” he said on “Fox & Friends” (via the New York Post). “America is the greatest country in history. It’s not perfect. We are constantly striving for a more perfect union, but I believe she’s the most fair, equitable country anyone’s ever seen, and that’s why people are clamoring to get here from all over the globe.”

While Cain’s comments may be open to debate, Marvel’s values — even before being “woke” became a thing — are not. For Cain’s (and others’, if they need it) reference, CBR compiled this helpful video which explains how progressive Marvel really is…and, yes, was. Stan Lee, Marvel’s creative leader who propelled its rise from a small publisher to a multimedia juggernaut, was notoriously anti-racist and anti-bigotry, and he called out America’s less progressive politics — both in person and in print — long before Cain was even born. The actor may be against “wokeness,” but that doesn’t mean the rest of the comic-book world is.