‘She’s given me some form of bravery!’ The Crown’s Erin Doherty morphs into Princess Anne as she praises the royal for her personal impact while gracing the cover of Town & Country magazine

Fans of The Crown are eagerly awaiting the release of series four, which will be available on Netflix from Sunday.

And in a new interview, Erin Doherty, 28, morphed into Princess Anne as she explained how playing the royal gave her the courage to be honest, when previously she was focused on ‘not wanting to upset people’.

While gracing the cover of Town & Country magazine, the actress also admitted that leaving behind her iconic role in The Crown ‘is kind of like mourning someone at the end’ as she detailed the impact portraying Princess Anne has had on her life. 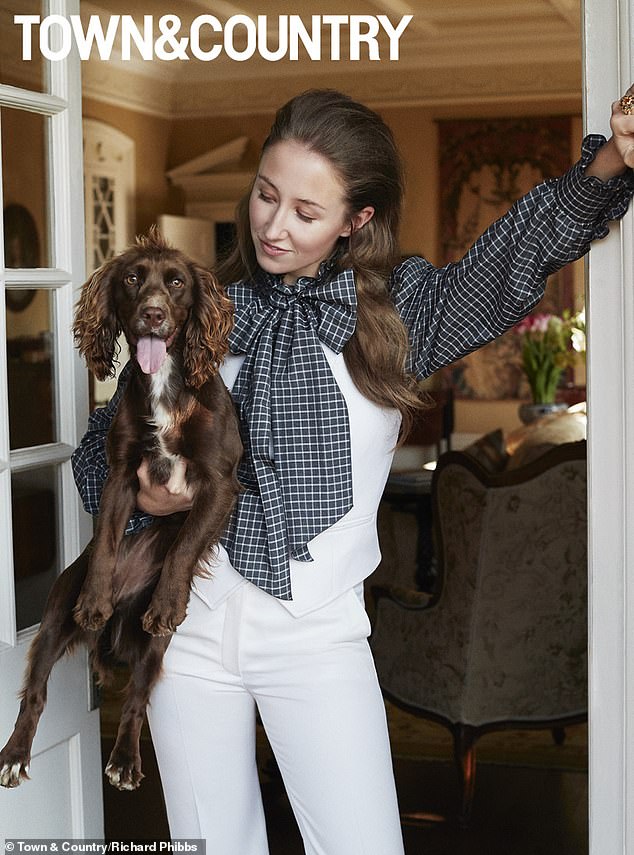 Impact: In a new interview with Town & Country magazine, The Crown star Erin Doherty morphed into Princess Anne as she praised the royal for giving her the courage to be honest

Asked what playing Princess Anne has taught her, Erin said: ‘I hope that it’s a commitment to being honest. Perhaps not brutally so, but just knowing that honesty is the best way to proceed.

‘I get in my head about not wanting to upset people, trying to make them happy. Now I think, they’re probably better off knowing how I’m genuinely feeling, and we’ll have a better relationship going forward. I do believe that’s come from Anne.’

‘I hear myself saying things and I’m like, ‘Oh no!’ But it is better for it in the end, and I would never have had the courage to do that. She’s given me some form of bravery.’ 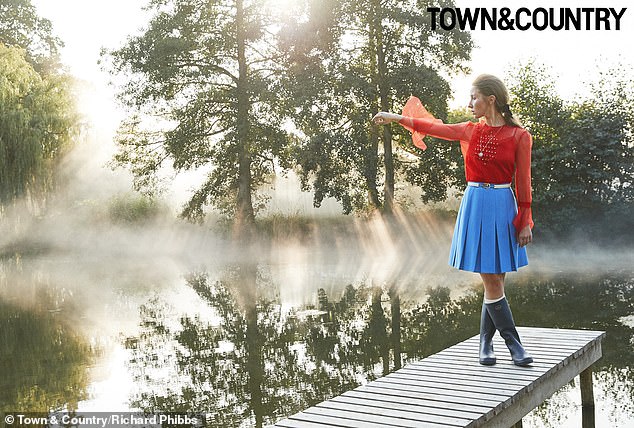 Stunning: Erin looked breathtaking clad in eye-catching vintage ensembles for the majestic photoshoot, and spoke candidly of the impact portraying Princess Anne has had on her life 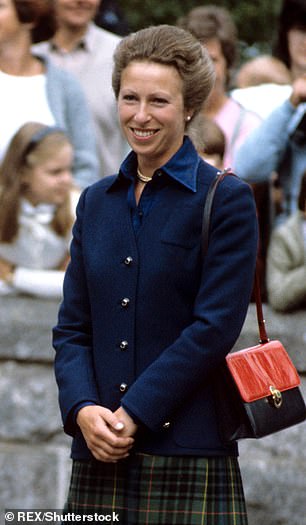 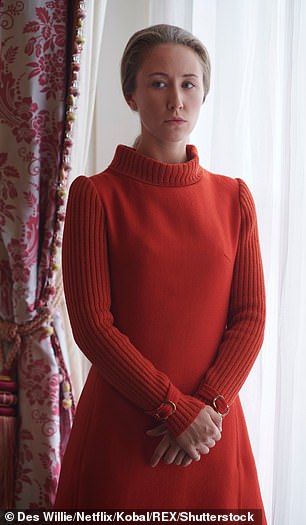 Thankful: ‘She’s given me some form of bravery’ said Erin (Pictured left: Princess Anne at Balmoral, Scotland in 1983; Pictured right: Erin as Princess Anne in The Crown)

On leaving behind the role of Princess Anne, Erin explained: ‘I genuinely have thought about this woman for hours and probably months. 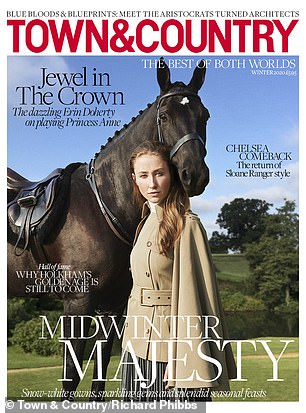 Candid: While gracing the cover of Town & Country magazine, Erin also admitted that leaving behind her iconic role in The Crown ‘is kind of like mourning someone at the end’

Speaking on the difficulties of working in the entertainment industry, the British star candidly admitted that criticism ‘turns you on yourself’ and praised therapy as something that everyone should go to.

Eric said: ‘People easily pass comment on your job and what you do, and it makes you very aware of that harsh judgement – it kind of turns you on yourself.’

The actress enthused about therapy, insisting: ‘Everyone should bl**dy go and do it. It’s so amazing.

‘It’s like going to the gym for your brain. I don’t ever leave a session without tears.’

Erin, who grew up playing football for her local club, the Crawley Wasps, explained how giving up the sport to pursue her career, is the reason she’s ‘so devoted’ to acting.

Series four of The Crown is available on Netflix from 15 November. 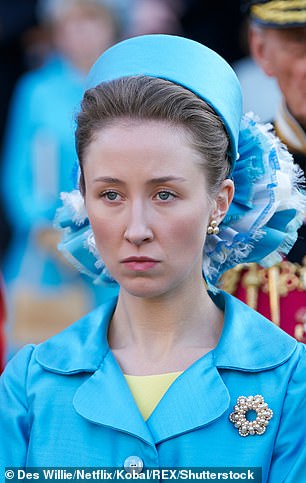 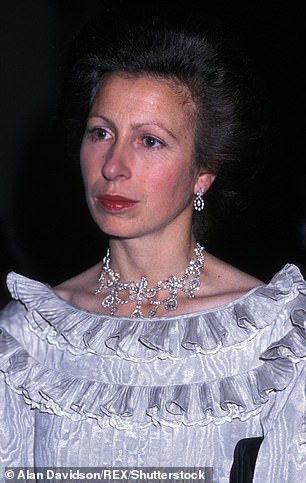