Ten Stars Who Give Back During COVID-19 Pandemic

Some of these celebrities make philanthropic efforts in the education field by giving scholarships or school supplies to support students’ remote learning.

AceShowbiz -The COVID-19 pandemic has greatly impacted all aspects of life, particularly the economy. Many businesses were shuttered and millions of people around the world lost their jobs. Fortunately, some people who were less affected by the pandemic have stepped up to offer their helping hands to overcome the crisis.

Among those who made philanthropic efforts to help the vulnerable populations are celebrities. Despite postponed tours and the slowing down of Hollywood productions, some generous musicians and movie stars donated their time and money to support communities affected by the virus outbreak.

Check out the list of stars who gave back during the coronavirus pandemic. 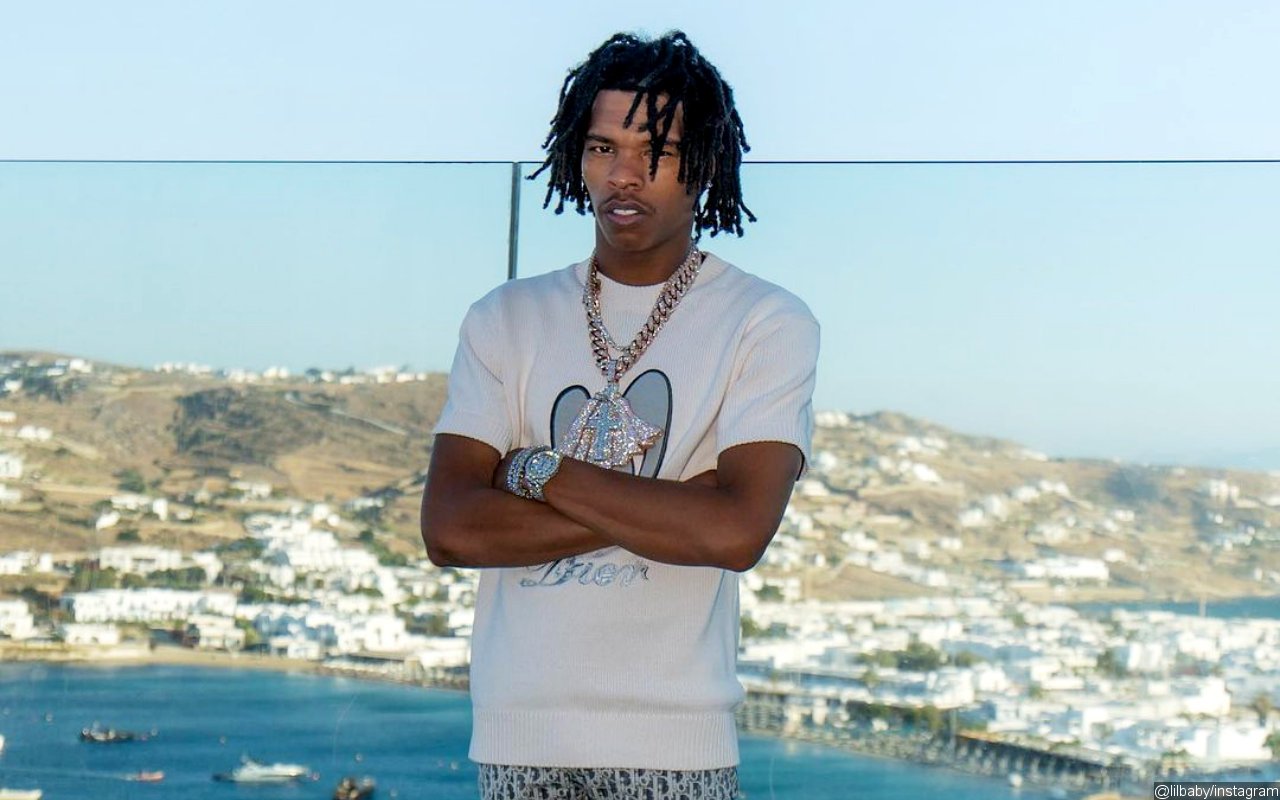 Lil Baby is one of the most charitable hip-hop stars that is well known for giving back to his community in Atlanta. On Wednesday, August 25, the “Drip Too Hard” MC treated kids from his hometown of Atlanta to several free bikes. He also presented them with a refurbished basketball court.

It’s the second giveaway that Baby hosted this month. Just weeks prior to that, he donated laptops, school supplies and new clothes to Atlanta kids in a back-to-school drive. Among the recipients was one young boy who expressed his gratitude in a video, saying, “I wanna say thank you to Lil Baby for giving me and my brother these laptops.” 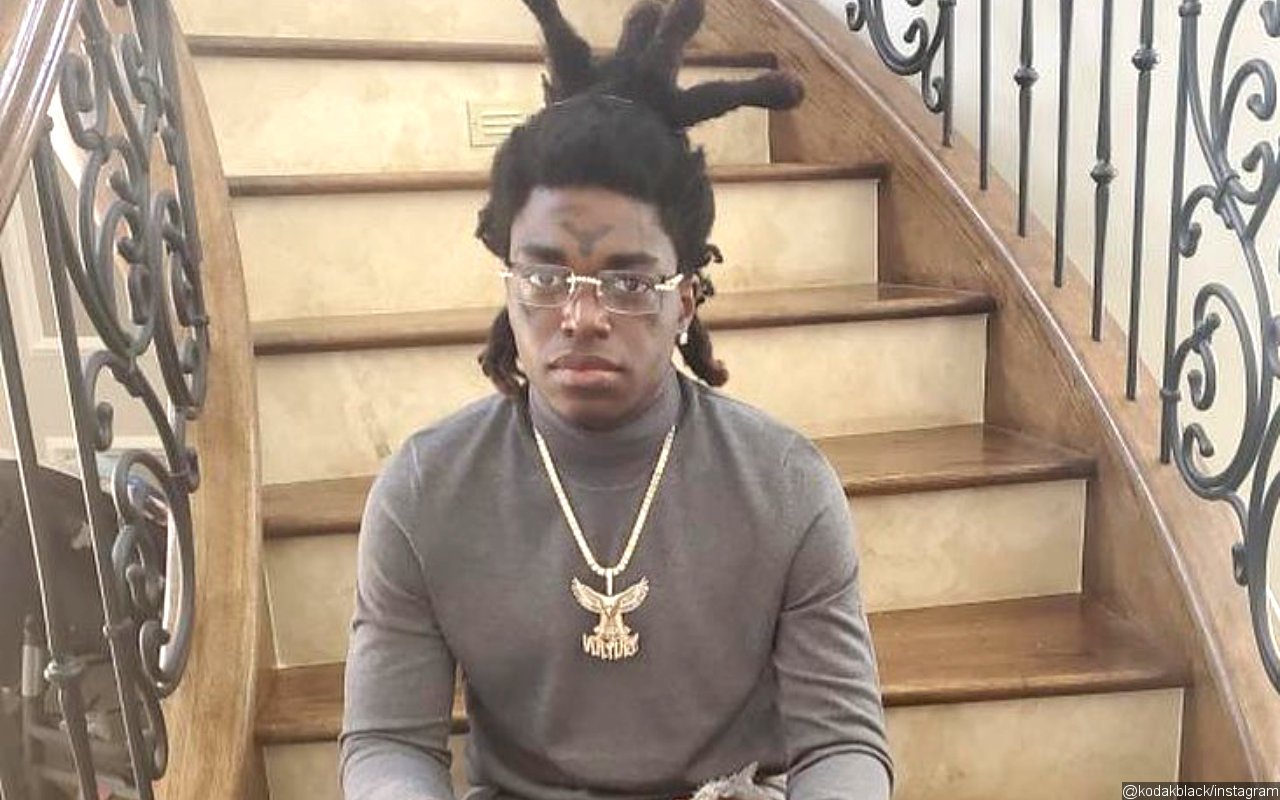 Kodak Black also knew where to give back. In July, he purchased 100 air condition units that cost around $12,500 and delivered them to people in his old neighborhood in Florida. He went door-to-door with the units, presenting residents at the Golden Acres Projects in Pompano Beach with the cool gift.

“People relying on just enough cash to survive in the projects,” he said in a video. “I remember growing up in these same projects and stuff… It’s hot right now. The heat will bring a little frustration. Sometimes that cause people to act out. I remember when I had to take (steal) from people. So, now that I’m blessed enough to give back, that’s what I like to do. We out here passing out A/C units, helping install them and all that right now (sic).” 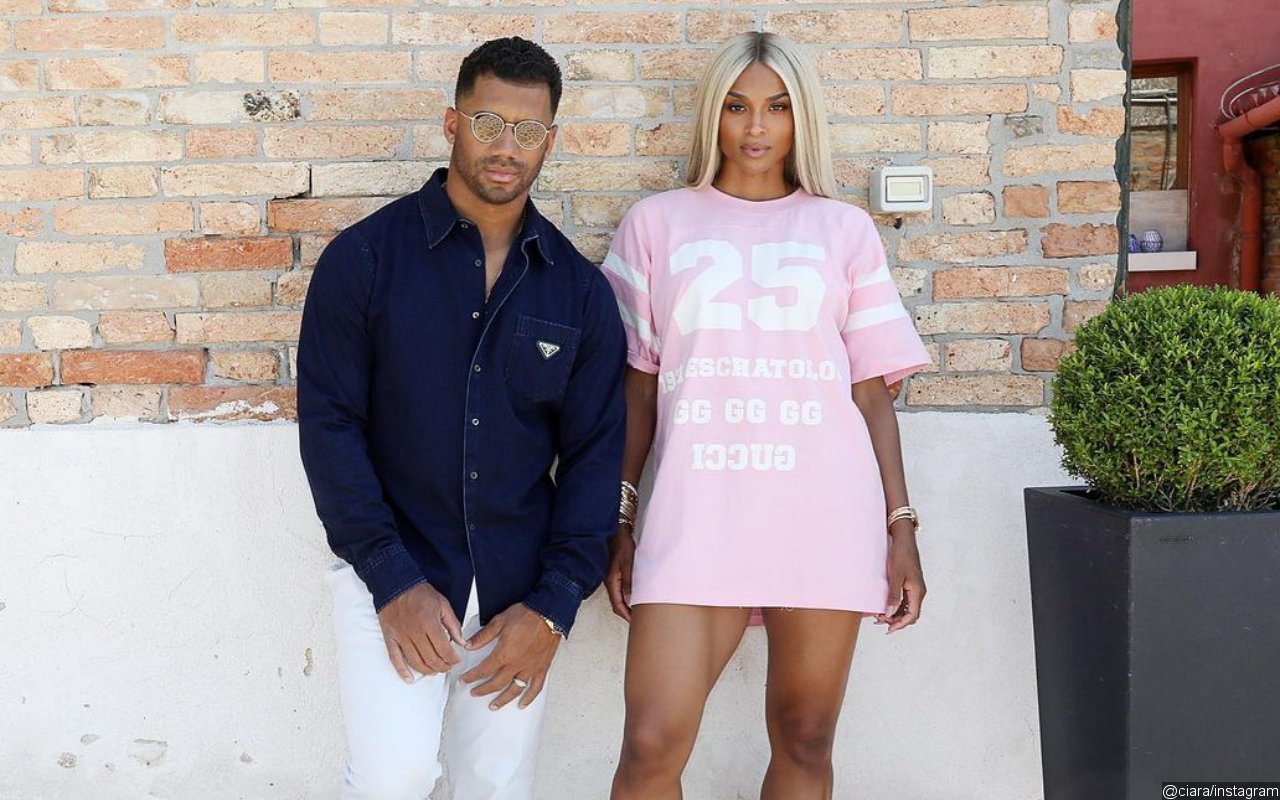 Russell Wilson and Ciara know how important financial literacy is. Thus, the Seattle Seahawks quarterback and the “Promise” singer gave Denny International Middle School students a lesson in investing and saving by giving them a whopping donation of more than $35,000.

The power couple gave nearly 900 students a savings account with $40 in seed money. Before breaking the news, the athlete told the students, “Financial literacy and building wealth is so important. Ciara and I really wanted to talk to you all because we didn’t come from much and we had big visions, we had big goals, big dreams.” 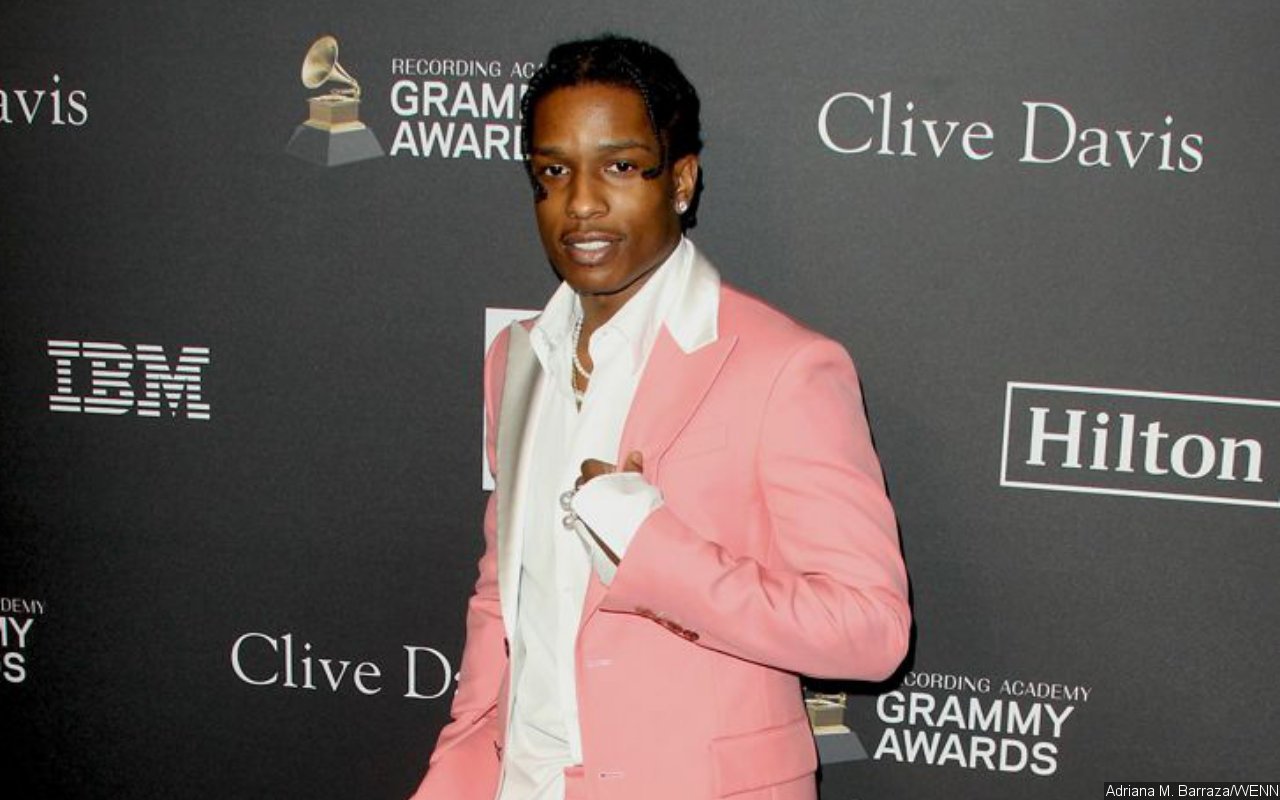 A$AP Rocky will never forget where he came from. The “Wild for the Night” spitter, who once lived at the Regent Family Residence shelter with his mother Renee Black, personally delivered 120 boxes of food from Amy Ruth’s Restaurant to its residents one day before 2020 Thanksgiving.

The member of A$AP Mob has previously opened up about staying at the New York City homeless shelter. “There was a lot of hard times in this place, but it’s not the end of the world because life is what you make it,” he told MTV in 2013. “[There’s] people out there who got it better but this is a place that helps women get on their feet – with government assistance and before you know it, things are alright.” 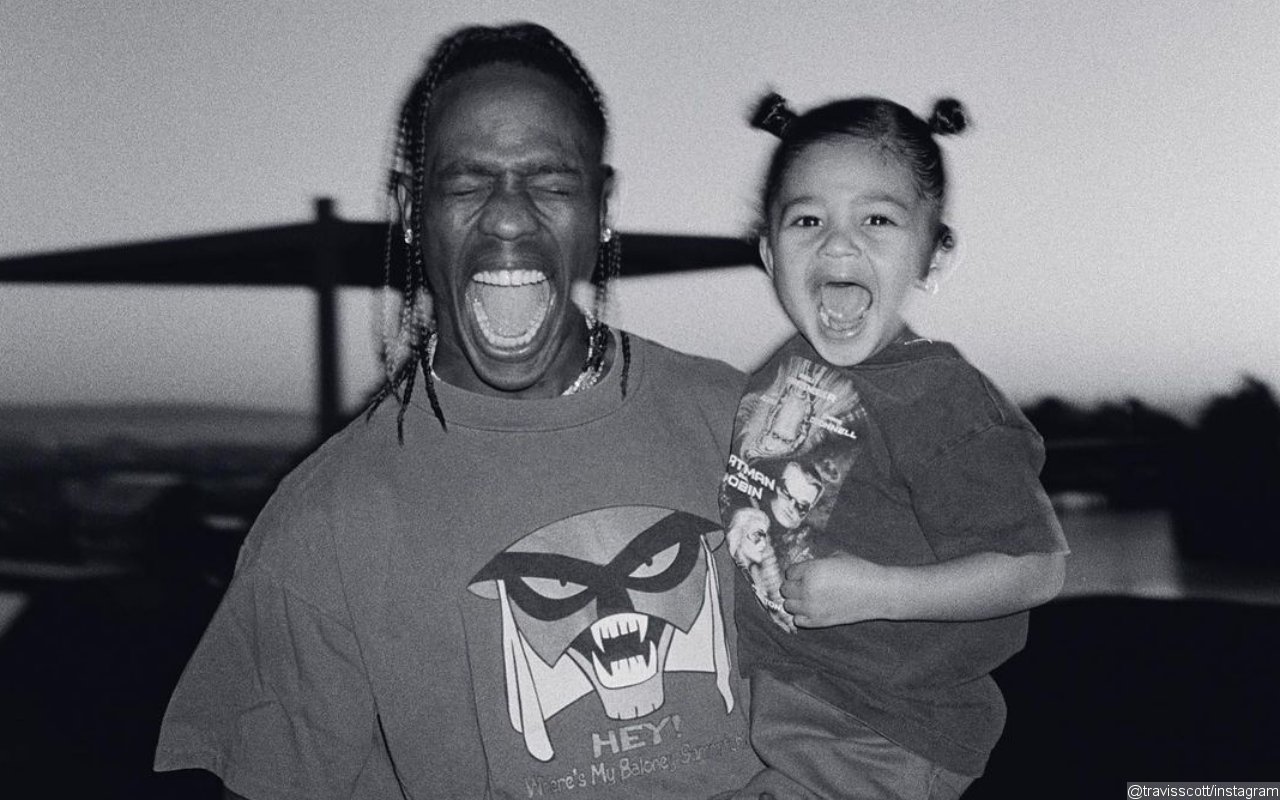 Travis Scott (II) has been giving a good example to his child. When hosting a Cactus Jack holiday toy drive in his hometown of Houston in December 2020, the “Sicko Mode” rapper was joined by daughter Stormi, whom he shares with Kylie Jenner.

At that time, the hip-hop star surprised 2000 kids and families with toys, warm meals, fresh produce, Christmas trees, blankets, clothing and PPE supplies. In organizing the event, which took place at Sunnyside Park, he teamed up with Houston Mayor Sylvester Turner. 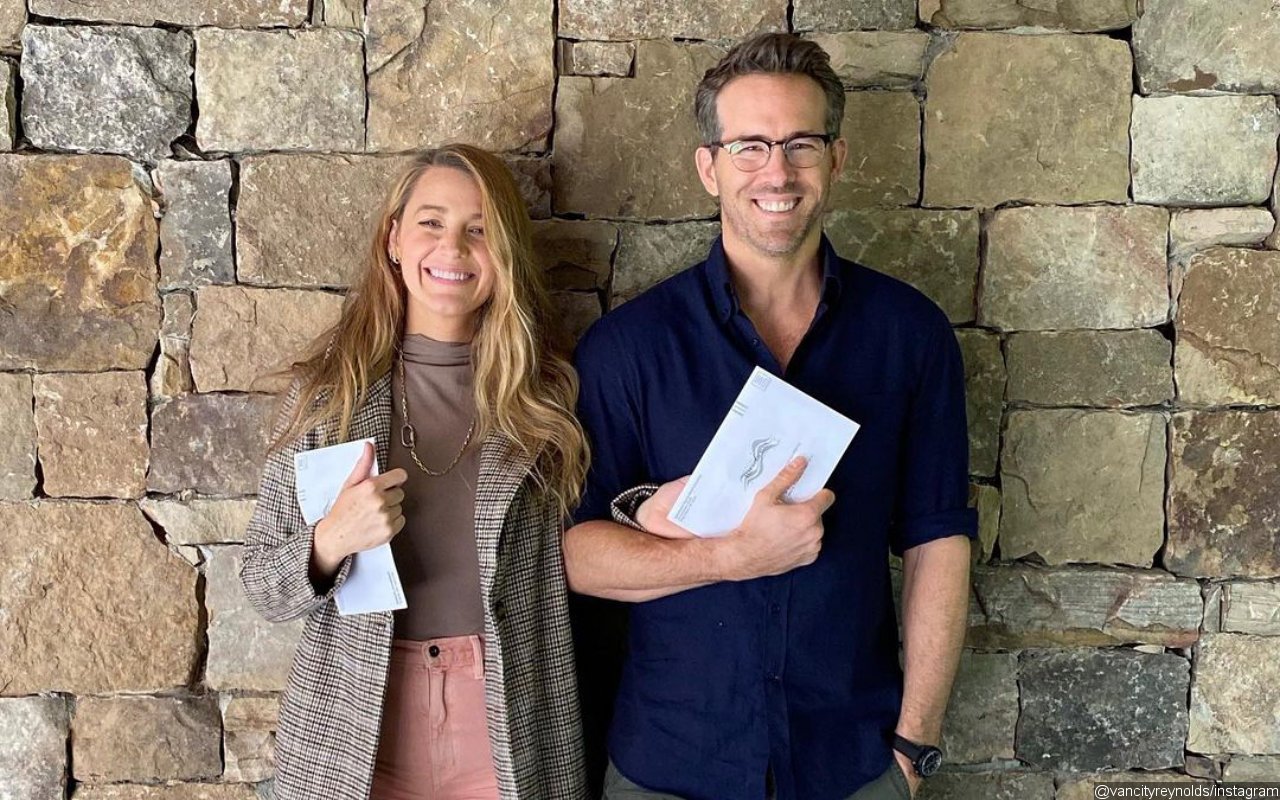 Ryan Reynolds and Blake Lively have provided aid to those affected by the pandemic-fueled hunger crisis. The married couple, who donated $500,000 to Feeding America and Food Banks Canada in 2020, gave away another $1 million to the organizations in February this year.

“Many of our neighbors faced hunger last year for the first time and the struggle is still not over,” the pair said in a statement. “We’re honored to continue supporting Feeding America and Food Banks Canada in their mission to keep food on the table for families in need.” 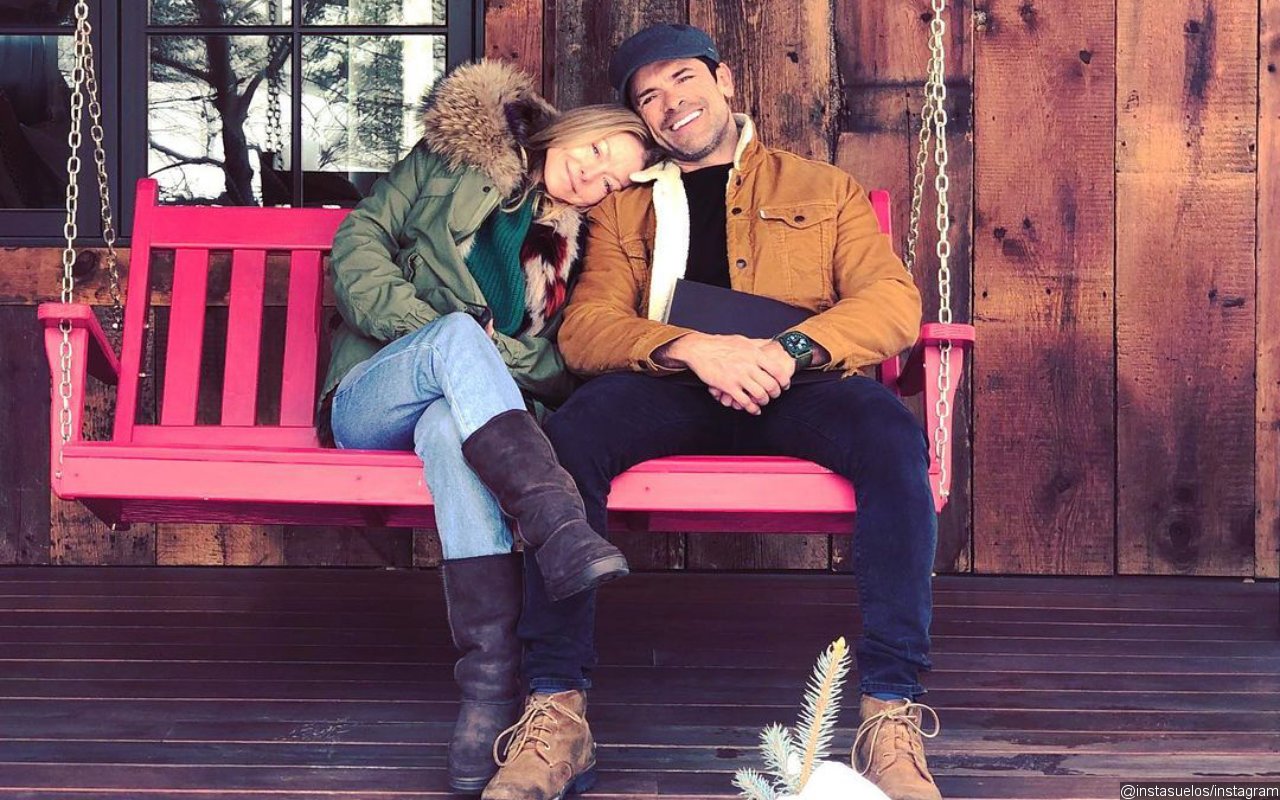 Kelly Ripa and Mark Consuelos have made an impactful financial contribution to 20 homeless students. In September 2020, the “Live with Kelly and Ryan” co-host and her actor husband teamed up with New York City’s WIN Scholarship Fund to provide them scholarships and laptops for remote learning amid the COVID-19 pandemic.

Michael Jones, who was among the students receiving the aid, expressed his gratitude to the pair. “The scholarship from Kelly Ripa and Mark Consuelos is a major help to my college career and will help me purchase books, dorm essentials and other necessities, which will put me in a strong position toward success in my freshman year,” the Portland State University student said at that time. 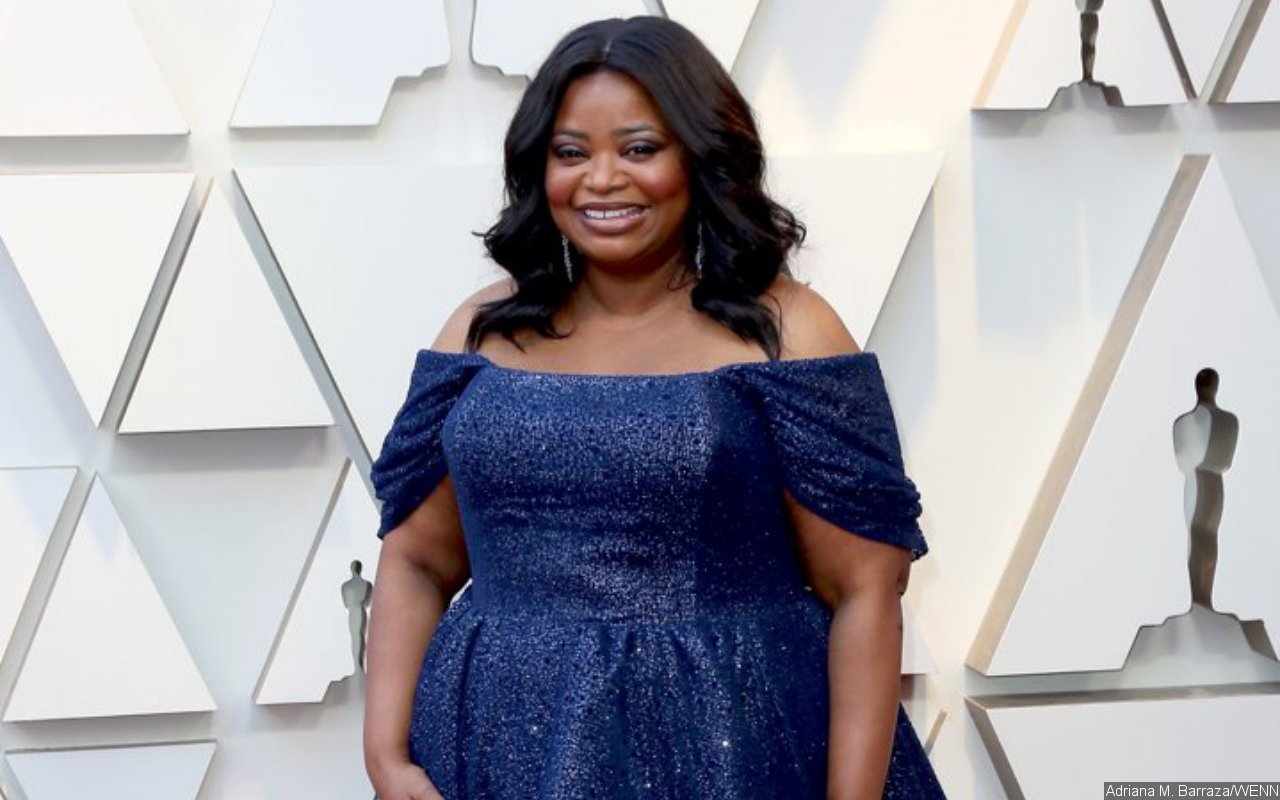 Octavia Spencer has offered her helping hands since the early pandemic. The Academy Award-winning actress donated breathing monitors to both hospitals in Alabama, where she is from, and New York back in April 2020.

“I, like many of you, have felt helpless in knowing how to help during this time,” she said, before explaining why she made the donation. “Seeing what is happening in the communities that I love, I have teamed up with @Mikucare to donate monitors to nursing and medical facilities in Alabama and New York to provide much needed relief to nurses as they navigate care for COVID-19 patients.” 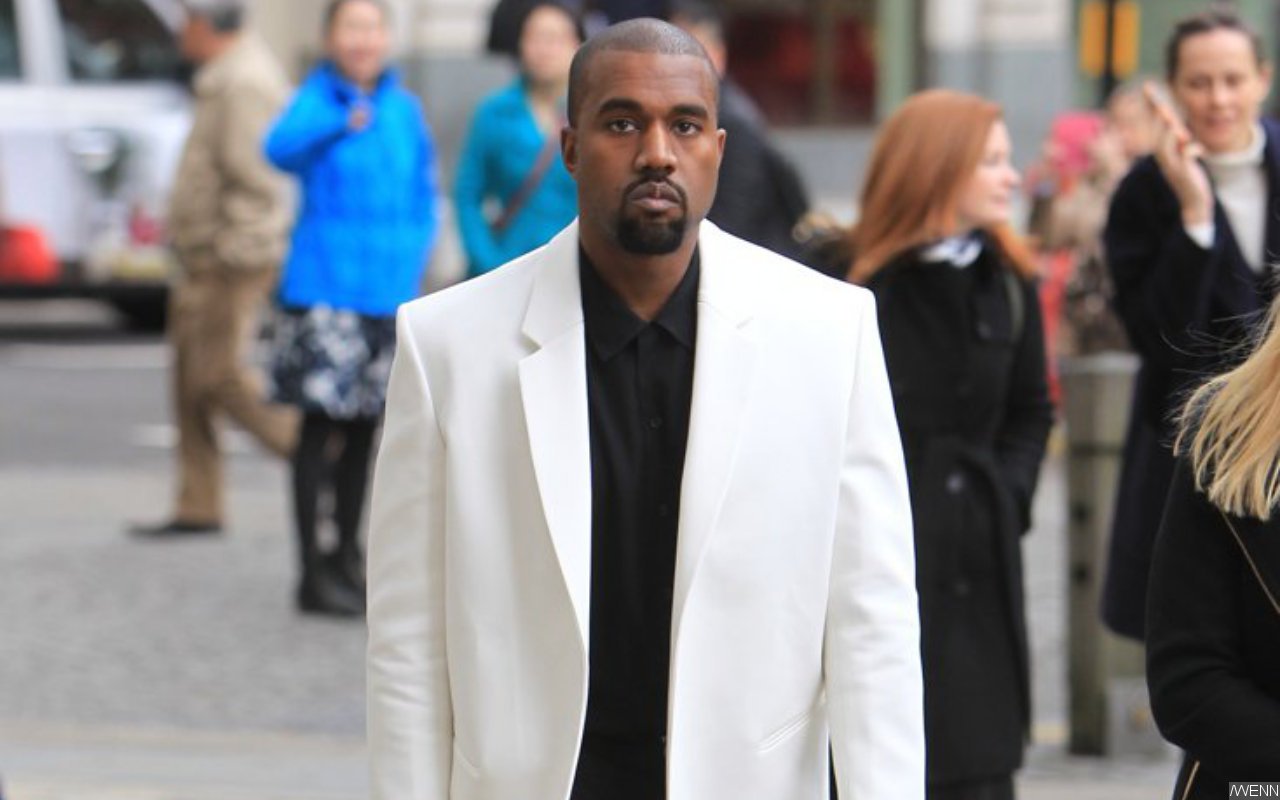 Kanye West joined forces with Chick-fil-A and The Los Angeles Dream Center to provide over 300,000 meals to those affected by the coronavirus pandemic. Matthew Barnett, who is a founder of the Christian non-profit, revealed in April 2020 that his organization had been able to provide 11,000 meals a day since March that year.

“The Los Angeles Dream Center has transformed into the Grand Central Station of food distribution and other basic essentials,” Matthew told Fox in a statement. “I’m so grateful that our team has stayed healthy, and that we’ve found a safe way to meet the urgent needs within our community.” 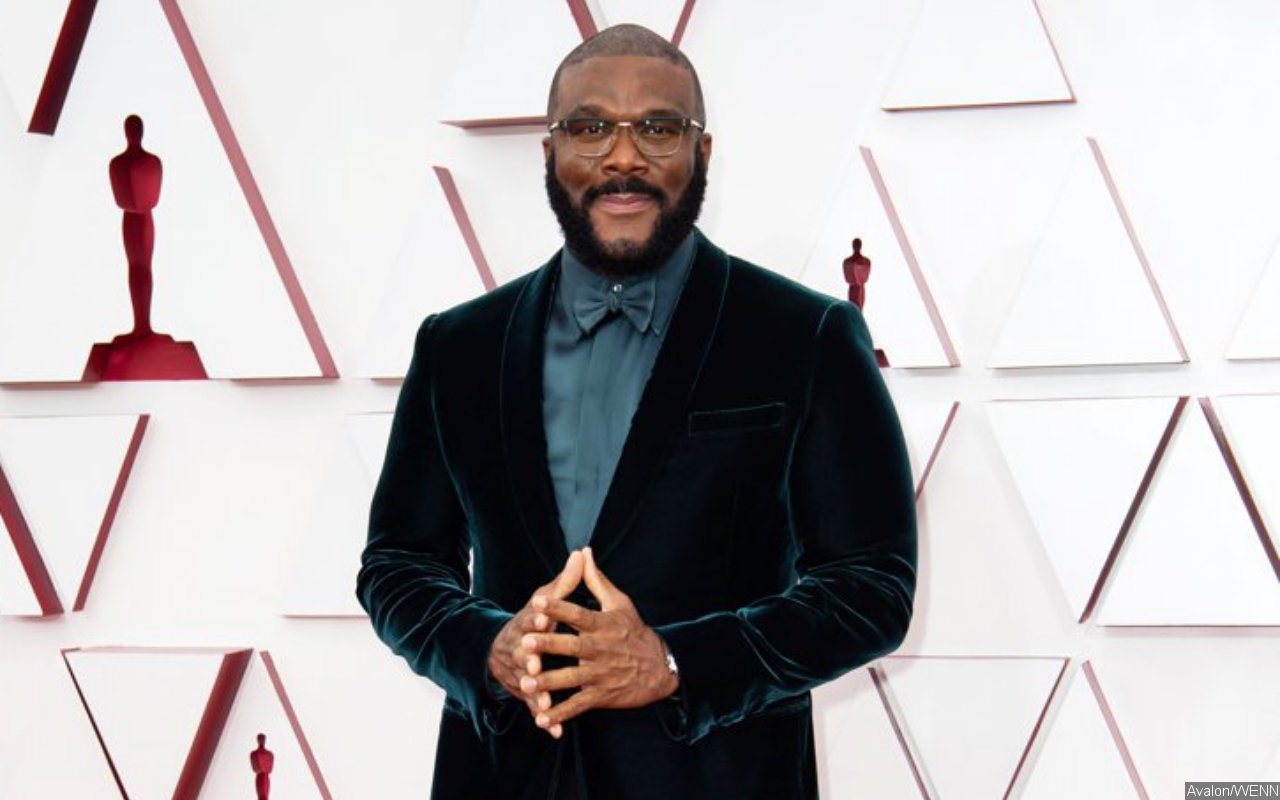 Tyler Perry is among celebrities who are generous with their wealth. In June 2020, he donated a much-needed van to Project U First, a charity in Atlanta, Georgia, that helps people experiencing homelessness.

Making public Tyler’s donation was Erica Wright, the founder of the non-profit organization. During a Facebook Live, Erica revealed that the actor/director gave away a 2020 Ford Transit XL cargo van to replace her 2008 Honda Civic. “Mr. Perry what you do for the community is truly amazing! May God continue to bless you and keep you in perfect peace,” Erica gushed at that time after she was handed the keys.