Pretty much every Swiftie knows the Nils Sjöberg songwriting credit on the song "This Is What You Came For" by Calvin Harris and Rihanna was Taylor Swift, even though she’s never talked about it. Instead, she’s thrown hints about her connection to the name, but her fans have wanted her to spill the tea for a long time. In a Nov. 13 interview with Rolling Stone, Taylor Swift’s explanation of her Nils Sjöberg pseudonym was finally revealed, and it proved her fans were right all along.

Swift’s Rolling Stone interview was for its "Musicians on Musicians" series, and she joined music legend Paul McCartney for a chat. The two songwriters touched on the topic of pseudonyms because McCartney revealed he’d made music under "the Fireman." Swift replied, "Love a pseudonym," and then revealed her thoughts on why people use them. "I think when a pseudonym comes in is when you still have a love for making the work and you don’t want the work to become overshadowed by this thing that’s been built around you, based on what people know about you," she said.

In response, McCartney asked her if she’d ever written under one herself. "Oh, yeah," said Swift. Then, The Beatles alum asked her if it was a "widely known fact," and she let the cat out of the bag. "I think it is now, but it wasn’t," she began. "I wrote under the name Nils Sjöberg because those are two of the most popular names of Swedish males."

She continued, "I wrote this song called ‘This Is What You Came For’ that Rihanna ended up singing. And nobody knew for a while." 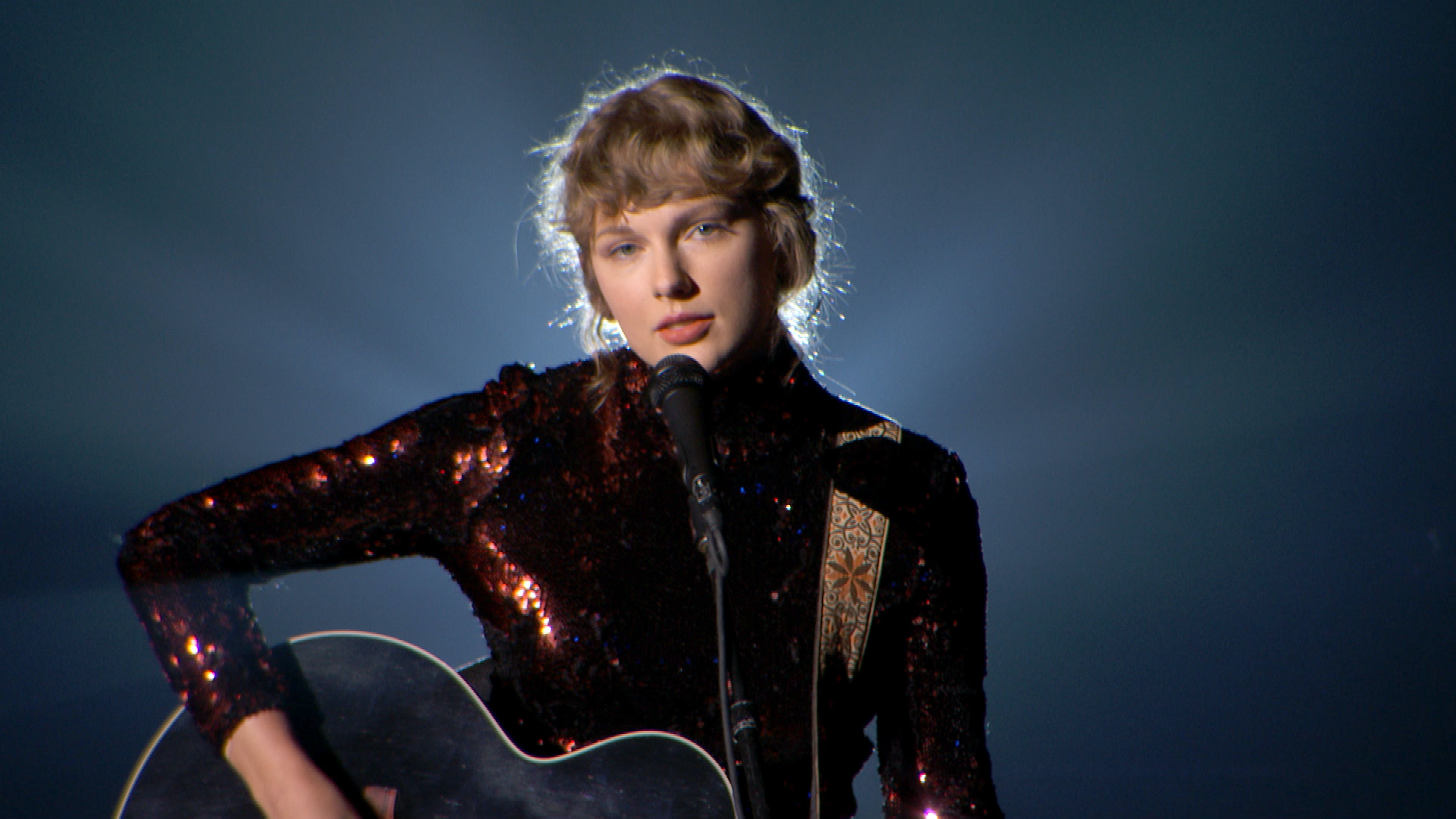 Swift wrote the song in 2016 when she was dating Calvin Harris. While reps for the singer confirmed that she’d written the lyrics in July 2016, Swift didn’t speak about it. Instead, she started dropping easter eggs that she was Nils Sjöberg. During her Reputation era, the music video for her song, "Look What You Made Me Do," featured the name written on one of the gravestones behind her. When Swift’s pseudonym appeared there, many fans theorized it was a jab at Harris following their breakup, as well as confirmation she’d written the song.

When the pair broke up in July 2016, things got a little messy, especially after Harris tweeted about his work on "This Is What You Came For" and accused Swift and her team of making him look bad. "I figure if you’re happy in your new relationship you should focus on that instead of trying to tear your ex bf down for something to do," he wrote. "I know you’re off tour and you need someone new to try and bury like Katy [Perry] ETC but I’m not that guy, sorry. I won’t allow it." So naturally, fans took the music video hint as a clapback.

Another reveal of the Nils Sjöberg pseudonym was when the name appeared in Swift’s magazines for Target in 2017. Inside, one of her handwritten notes clearly said, "Taylor Swift aka Nils Sjöberg."

Swift opening up about the pseudonym in the Rolling Stone interview was kind of a big deal, especially since she’s been keeping her personal life on the DL lately instead of openly sharing a lot. In any case, fans are likely thrilled she finally spoke about it and officially proven the Nils Sjöberg theory right once and for all.