This must have been a tad awkward…

It turns out Tarek El Moussa learned about his ex-wife Christina Haack’s new romance with Joshua Hall along with the rest of the world! The Flip or Flop star told People:

“We don’t know their situation. We’re kind of just finding out too and just learning.”

Don’t worry, Tarek, we bet she also didn’t warn ex Ant Anstead either! Granted, the 42-year-old television host probably doesn’t care too much since he is hooking up with Renée Zellweger now. But details…

In case you missed it, the 38-year-old momma confirmed the secret relationship with the Austin-based realtor on Instagram this week and explained how it was all thanks to psychedelic toad venom that they got together:

“When we met this past spring, the synchronicities hit us so hard and fast they were impossible to ignore. … I felt immediately crazy protective over him and wanted to keep him for myself and get to know each other before the tornado (media attention) hit. We’ve had a few solid months of just us getting to know each other, and I’ve loved every second of it.”

As they say, you have to kiss a few frogs to find the right person!

While El Moussa may not have known Christina and Joshua were dating, her new man apparently has a surprising connection to the California native. As it turns out, his fiancée Heather Rae Young previously hosted a podcast with Joshua’s younger sister, Jessica Hall. Talk about a small world, right!

According to Us Weekly, Young worked with her best friend from March 2020 until earlier this year when former Bachelorette DeAnna Pappas took over as the host of their Flashbacks podcast. The Selling Sunset star explained to People of their tie together:

“It is true. My girlfriend Jessica, we’ve been friends for like over 10 years, and it’s just a fluke. You know, it was nothing that was planned. It just happened.”

Crazy coincidence, but we guess everyone knows each other in the real estate business! Young also mentioned that she and Tarek have only interacted with Joshua “a few times,” but he “seems like” a good guy for Haack. Her beau also added that he doesn’t “really know him, but I sure hope so.”

Here’s hoping it all goes smoothly for the duo! And perhaps Christina will finally introduce her boyfriend to Tarek along with their two children soon. You know, so he can get a better read on the guy! 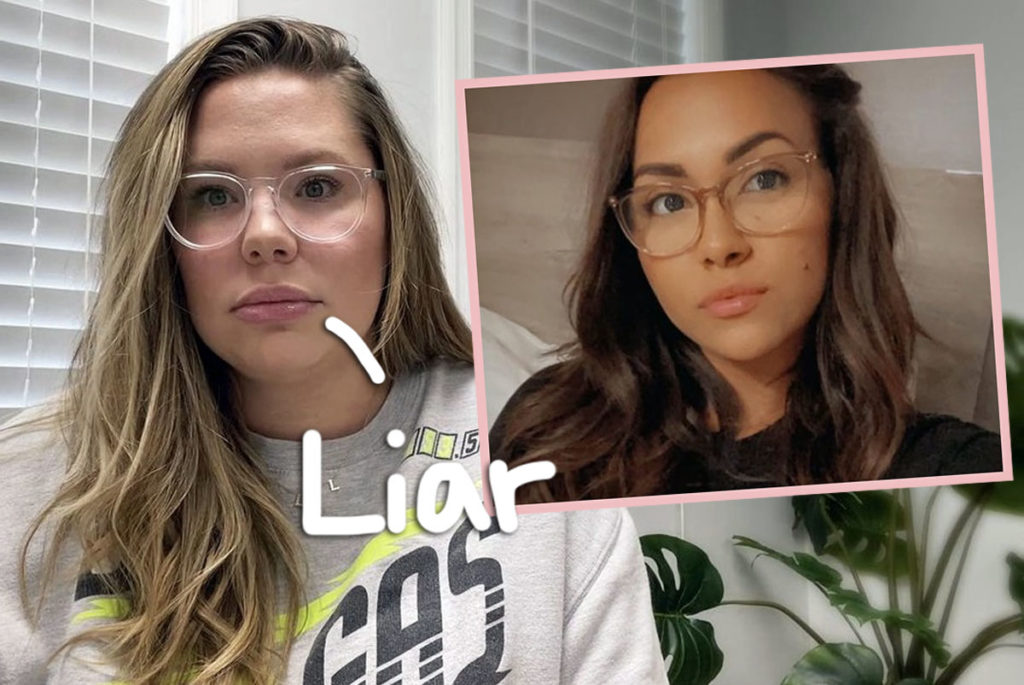 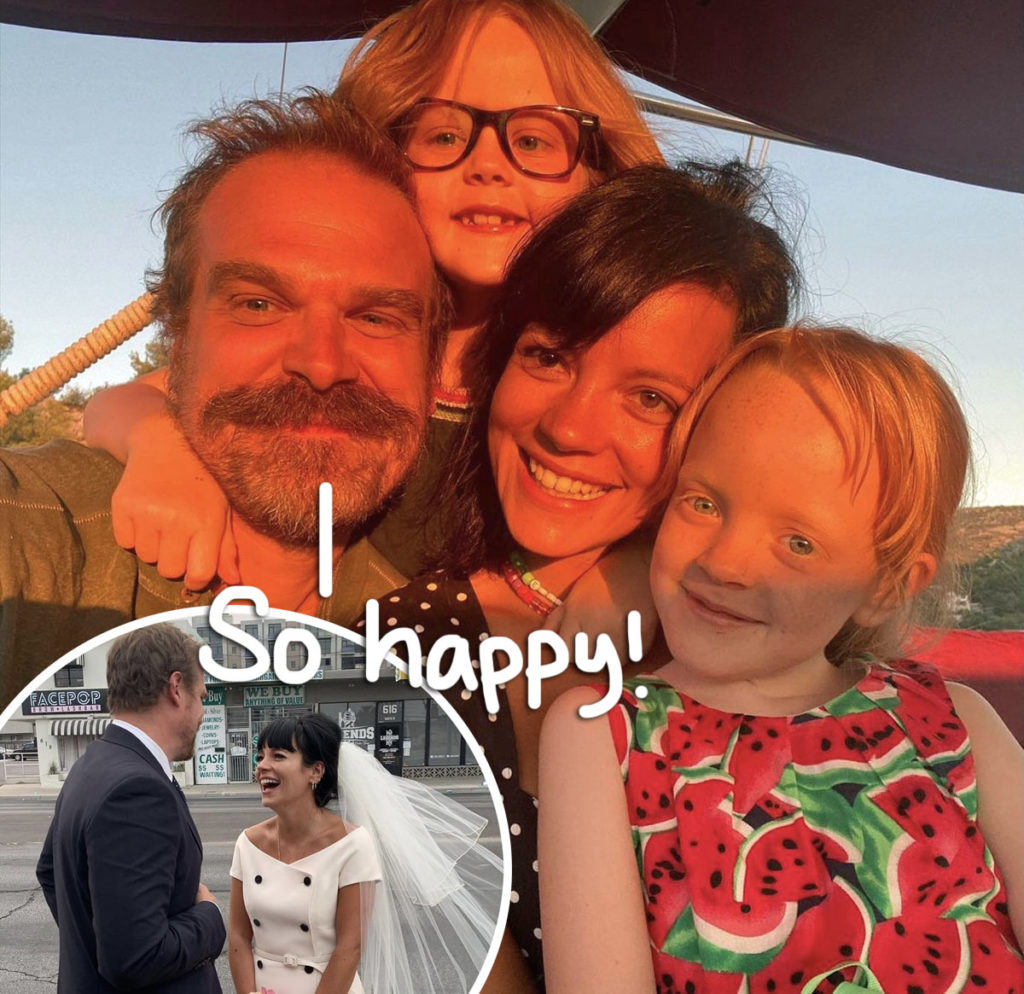 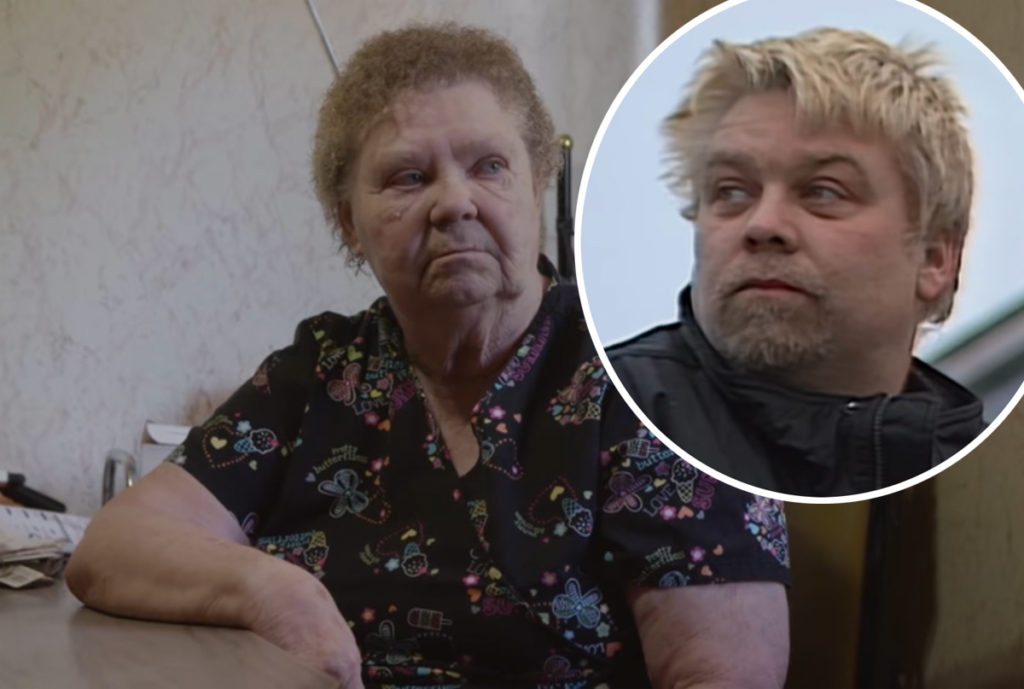 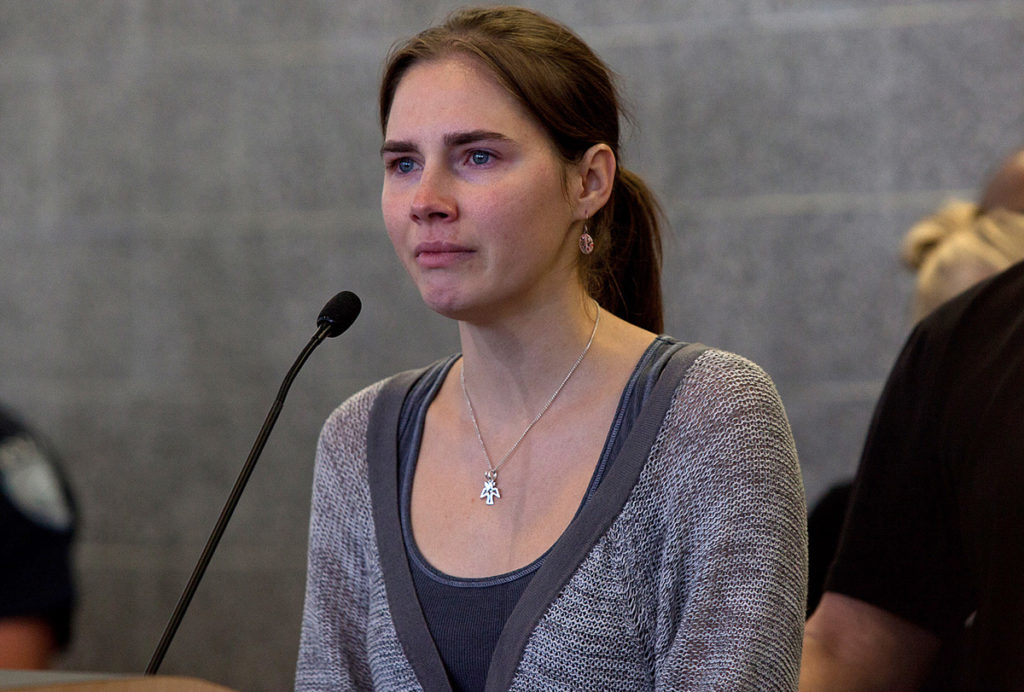