Talia Ryder Is About to Be Everywhere; Here's What to Know the West Side Story Actress 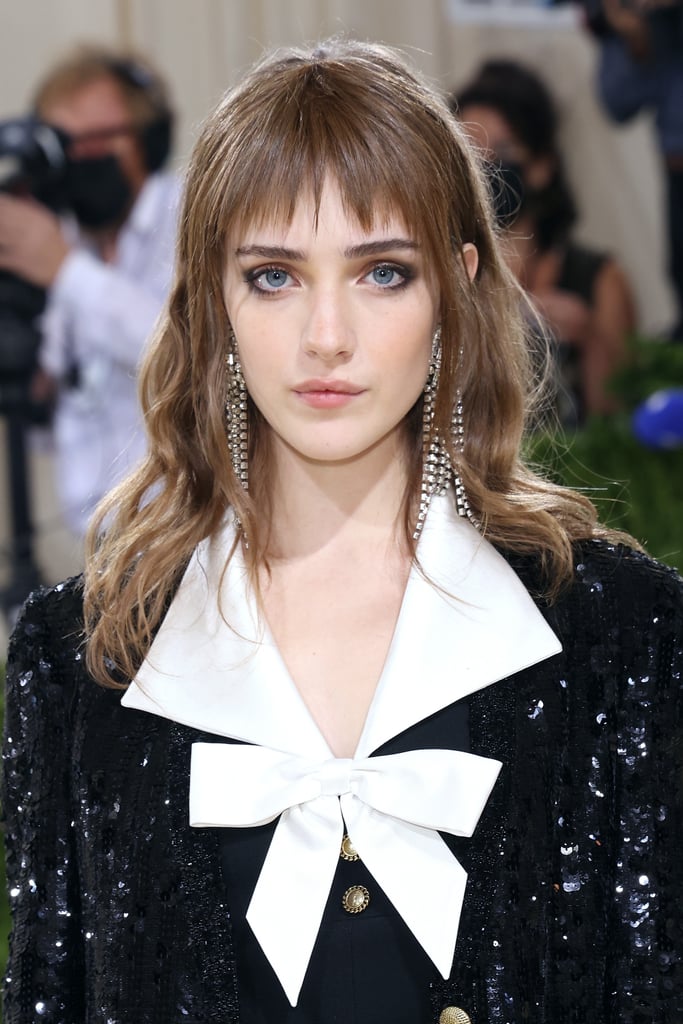 Talia Ryder Is About to Be Everywhere; Here’s What to Know the West Side Story Actress

The cast of Steven Spielberg’s upcoming West Side Story remake is overflowing with talent, including names and faces you’ll definitely recognize as well as a handful of newcomers whose names and faces you definitely won’t forget after seeing them on the big screen. Among this mix of fresh and famous faces is Talia Ryder, a 19-year-old actress who has experience on stage and on screen. Talia got her start in Broadway’s Matilda the Musical, and has since starred the indie film Never Rarely Sometimes Always. Her role as Tessa in West Side Story is sure to be her major breakout role, and seeing as the actress already has a handful of other projects in post-production, you’re about to be seeing a lot more of her. So, now’s as good a time as any to get better acquainted with this multi-talented woman. Here are some fun facts about Talia that will have her feeling like an old friend by the time you see her on screen.