Takeoff Memorial Service Gets Emotional as Offset, Quavo and Drake Speak Out 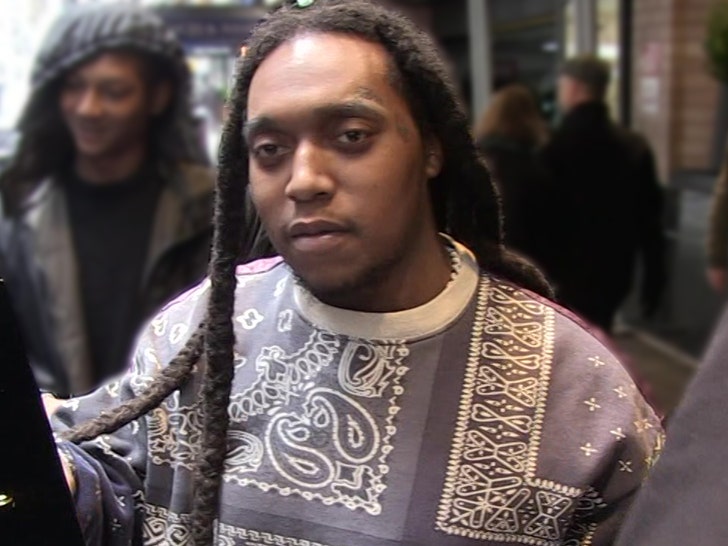 Takeoff‘s memorial service in Atlanta just ended, and his sendoff was marked by several emotional moments … especially speeches from his Migos family and Drake.

The service started shortly after noon, and lasted several hours Friday from State Farm Arena … which was packed with mourning fans, as well as the celebs who worked with Takeoff and loved him.

Justin Bieber, Chloe Bailey and Yolanda Adams all performed during the ceremony, and Takeoff’s family members — including his mother, brother and sister — addressed the crowd.

His close friend Drake spoke about the great times he and Migos all shared while touring together. He compared their brotherhood to the famed Rat Pack — Frank Sinatra, Dean Martin, Sammy Davis Jr., Joey Bishop and Peter Lawford — which he grew up watching on TV.

Of course, Offset and Quavo spoke not only about Takeoff as their groupmate, but as family. Their speeches, especially Offset’s, really had the audience in tears. 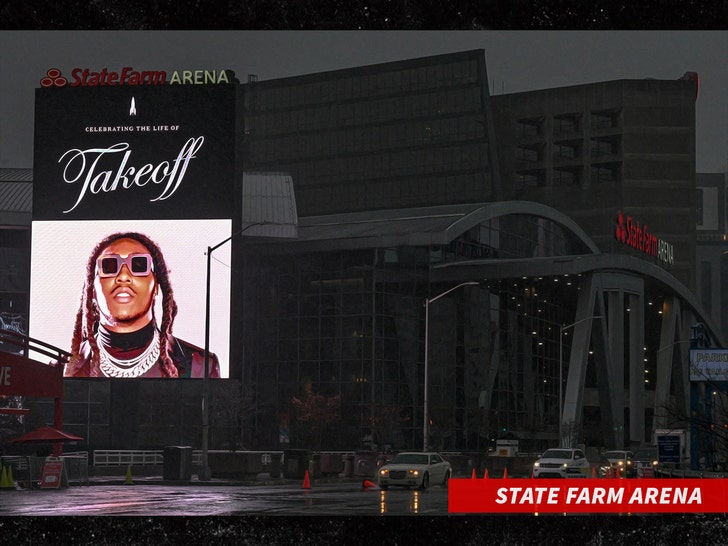 All the free tickets to the event were gone almost instantly, and folks in attendance weren’t allowed to use their phones — ushers locked them in pouches during the service.

The venue, where the NBA’s Atlanta Hawks play, lit up a big sign out front that read “Celebrating the life of Takeoff.” 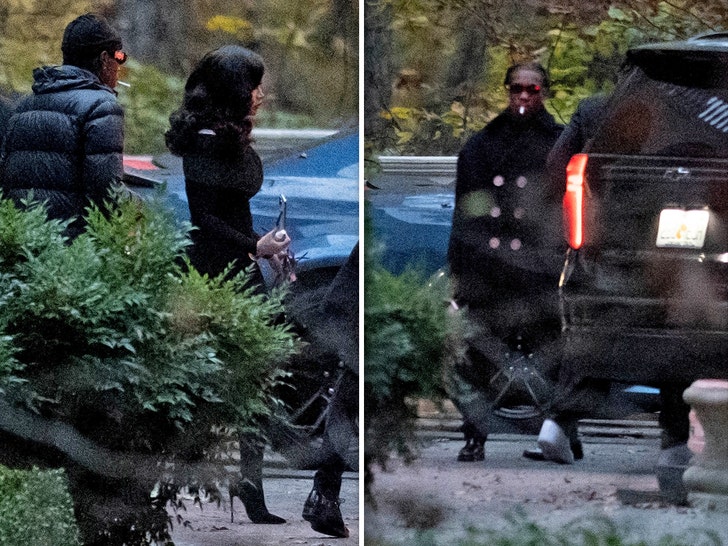 As we reported … Cardi B and Offset were dressed in all black Thursday evening in Atlanta, looking somber during a gathering with close friends. 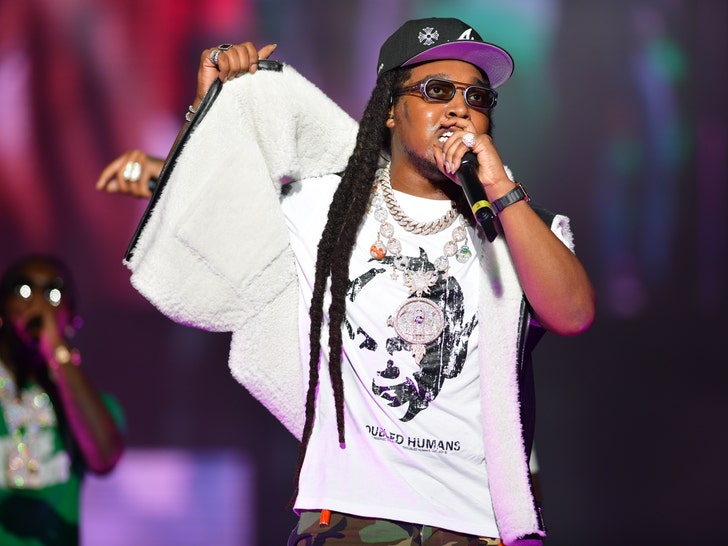 TMZ broke the story … Takeoff was shot and killed in Houston following a dispute over a dice game. Cops have identified some people of interest, but so far no arrests have been made.