Susie Dent returns to TV screens tonight and will yet again appear in the “Dictionary Corner” on the Channel 4 game show 8 Out of 10 Cats Does Countdown. Susie has been a regular on Countdown every year since 1992 but also joined the post-watershed comedy version of the show presented by comedian Jimmy Carr. The 54-year-old is an English lexicographer and etymologist and can be found explaining the meaning of terms and giving viewers knowledge about the English language that they may not otherwise find out.

In addition to appearing on the popular game show, Susie has written several books.

And in one of her books, Susie revealed an “embarrassing” habit she told her husband Paul Atkins about.

She admitted she would eavesdrop as: “The best time to catch tribal jargon is when it’s not looking. 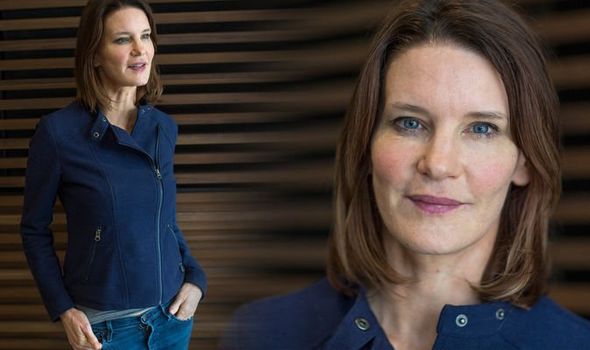 She said Paul and their two daughters tease her for this the somewhat strange habit.

When the 54-year-old is eavesdropping, her family have a word to snap her out of it – “potatoes”.

This refers to a moment when she appeared on Test the Nation and fell into a daze during the commercial break. 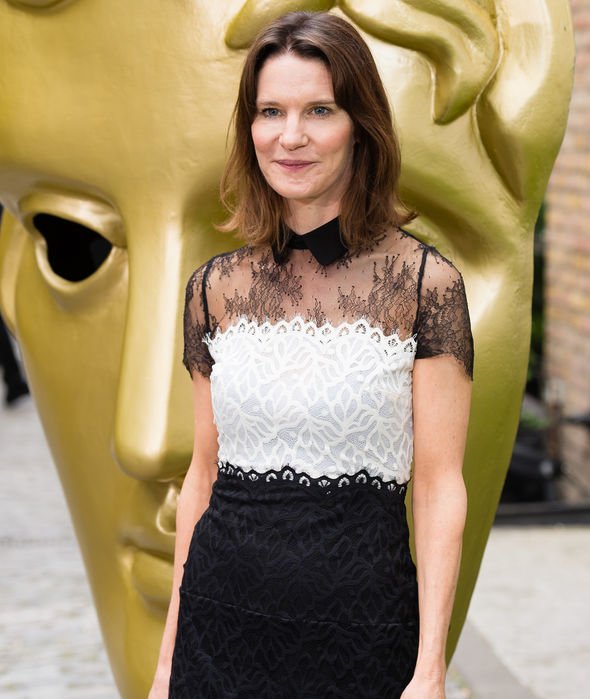 She was snapped out of her reverie by an annoyed Anne Robinson.

Susie confessed of the moment: “She’d asked me about plurals and I’d missed the question completely. I just said ‘potatoes?’

“Anyway, that’s my family’s way of saying ‘get back into our world because you’re off on one again.’ I do that quite a lot.”

Susie has a love for language from a young age, describing her childhood: “I really was the nerd in the car that read vocabulary books.

“If we were going on day trips, I would quite like to have just stayed in the car with my German and French vocab books. It’s embarrassing to admit to it now.” 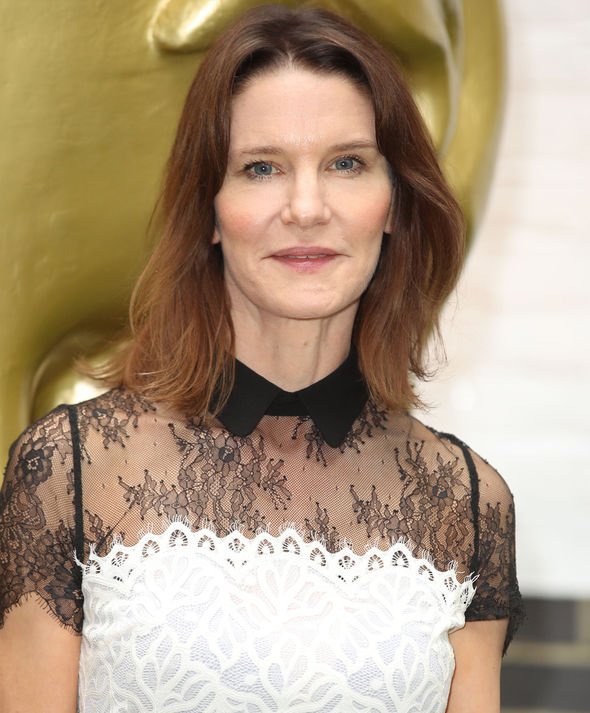 Paul Atkins is a British primary school teacher and lives with his wife in the city of Oxford.

The couple has two children together, Lucy, 17 and Thea, nine.