Susan Sarandon on Brad Pitt in Thelma & Louise: He didn’t get by on his looks 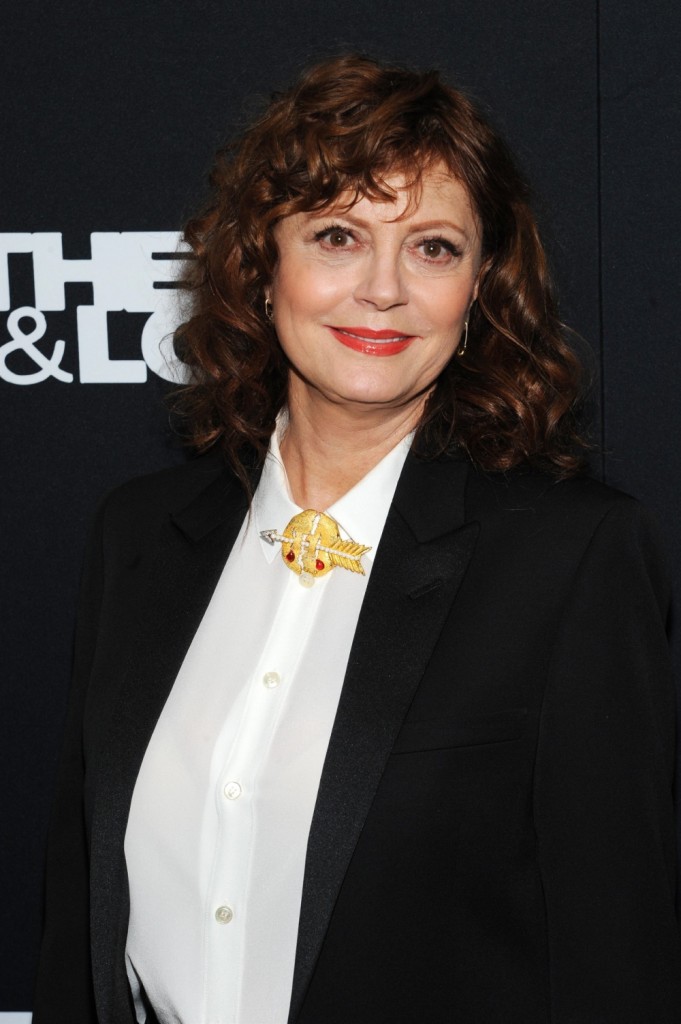 This year marks the 30th anniversary of the film Thelma & Louise. Last Friday, they had a big drive-in event at the Greek Theater in Los Angeles, which is a both in theme with the movie and socially distanced. The event benefitted the LA Regional Food Bank and the Geena Davis Institute on Gender in Media. Both Geena Davis and Susan Sarandon came to the reunion, but they were the only cast that showed up. Apparently there were no hard feelings because Susan later gushed to Us Weekly about how her former Thelma & Louise co-star, Brad Pitt, brought so much to his character in the film, J.D. Susan said when actors are as attractive as Brad was in ‘91, they usually just coast on their looks, but Brad never did because he’s, “a character actor.”

Susan Sarandon knew early on that Brad Pitt was one to watch when they costarred together in 1991’s Thelma & Louise.

Pitt, 57, played J.D. in the iconic film, a drifter who gets entangled with Geena Davis’ Thelma as she and best friend Louise (Sarandon) are on the run from police after Louise shoots and kills a man.

“I think he’s great — it was clear to me when I saw the film, certainly when we worked together in the convertible. Although I did not have the intimacy that Geena had,” Sarandon, 74, exclusively told Us Weekly while raising awareness for a Power to the Patients PSA. “It was clear that he was fun and relaxed and inventive. But when I saw the film, there was so much more that he brought to the film with that character that really wasn’t in the script. That’s when I looked and I thought this guy’s a character actor. He’s acting. When you’re that good looking, you really don’t have to do much. … He really played a character. He didn’t try to get by on his good looks.”

I only ever saw Thelma & Louise once. I don’t think I was in the right headspace to see it because it never did anything for me. I just remember feeling sorry for Thelma’s naivety. I hated the J.D. storyline, so I wasn’t wowed by Brad’s beauty, although A River Runs Through It swayed me there. I don’t agree with Susan on this point, but I don’t totally disagree with her either. I believe Brad is well aware of his looks and how many doors they open for him. I think that’s why he’s worked to “preserve” them. However, I also think he tries to bring more than his looks to the parts he plays. He was, in fact, terrifying in Kalifornia. He was also beautiful. His beauty helped make him so terrifying in that part. He doesn’t always succeed in bringing something worthwhile, though. And sometimes he attempts to bring weight to a part where he should have just let his face do the heavy lifting coughMeet Joe Blackcough. But hey, he tried.

Why Susan defended Brad, I don’t know. We could argue she was asked but Susan went on to praise Johnny Depp with the same “not resting on his looks” compliment. She went so far to say of Johnny, “he’s been very brave with his choices and has played on sympathetic characters. And I think he’s great. I really love him.” Clearly Susan just wants us to know she’s an excellent judge of character. As for her own work, Susan was equally complimentary, blaming the studios for her films that didn’t land. Ironically, she specifically mentioned her film Anywhere But Here being left in the wind by the studio in favor of the much more popular Fight Club, starring none other than Brad Pitt. Damn those pretty boys! 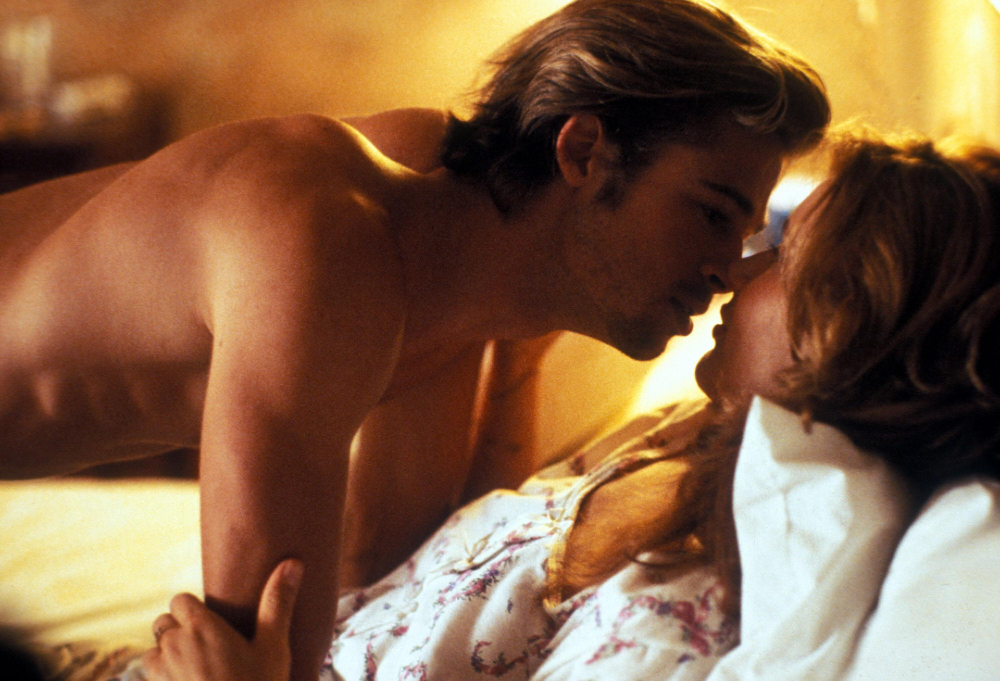 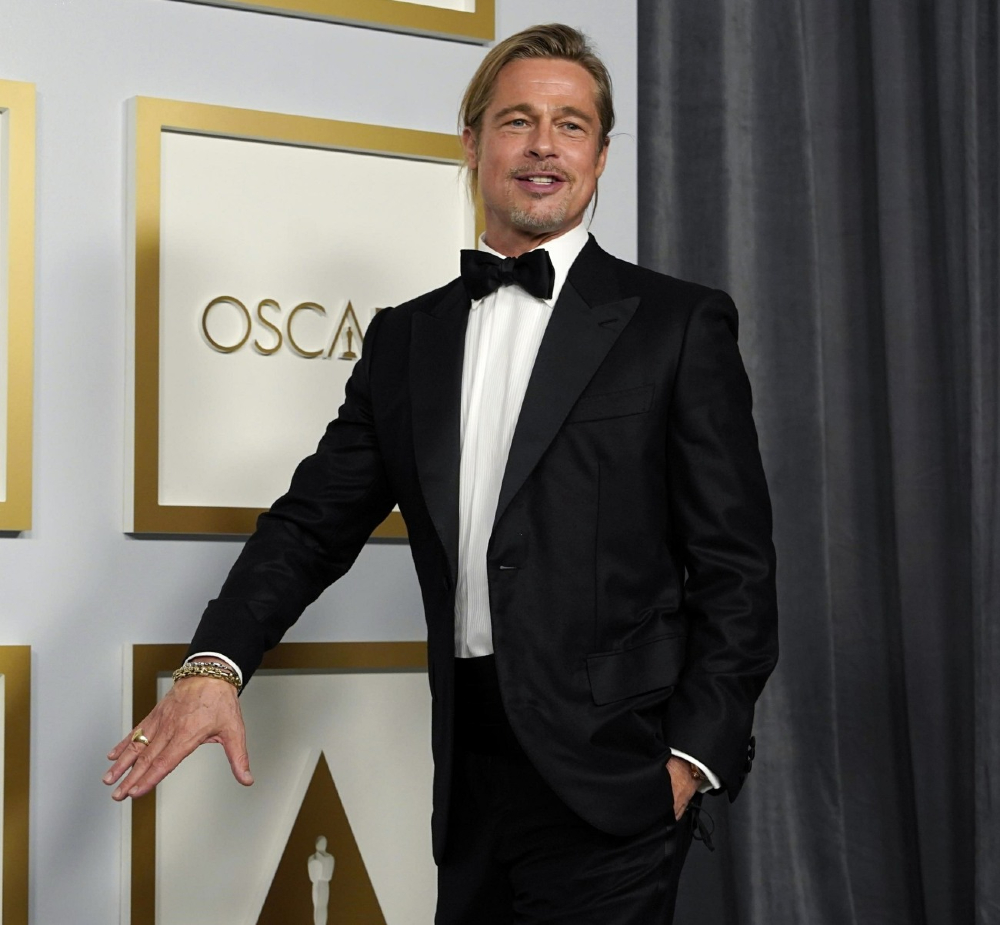 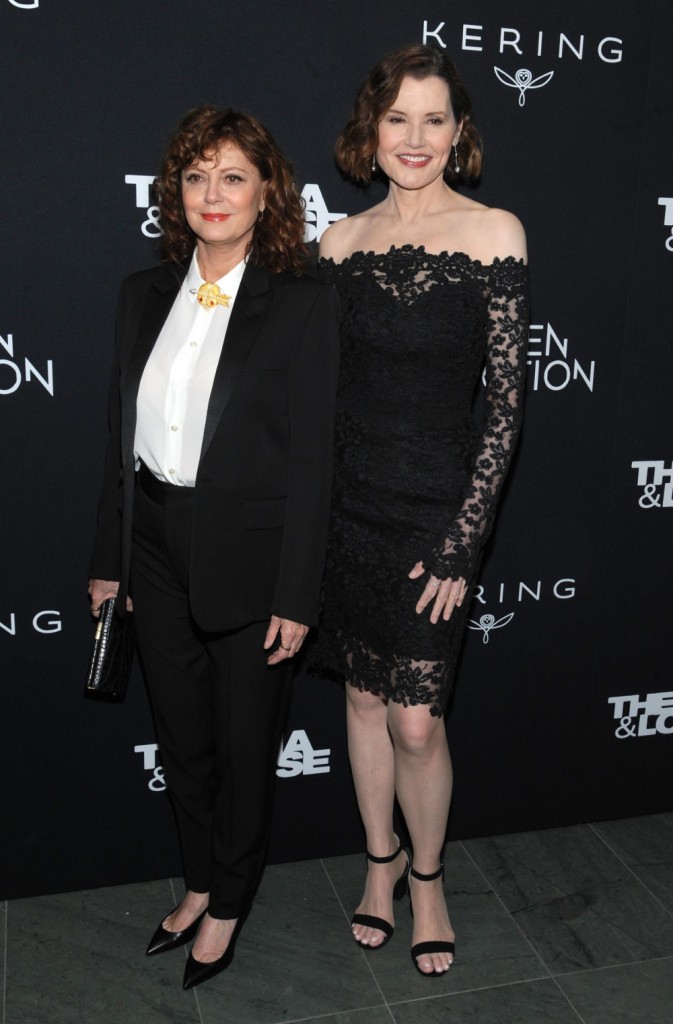