Rebel Wilson hosted a virtual workout with her trainer, Gunnar Peterson, to celebrate her role as OLLY’s newest ambassador.

Ginnifer Goodwin and Priscilla Presley teamed up with the Humane Society of the United States to submit statements to the Memphis City Council to protect puppies while an ordinance was being considered that would prevent the sale of puppies who come from puppy mills to be sold in pet stores.

Celebrity trainer David Kirsch and Ed Hodge and Wyatt Westmoreland, co-founders of MiHIGH, a new infrared sauna blanket, hosted a virtual event to explain the benefits of infrared when it comes to helping with detoxing, recovery, burning calories and more. Kirsch also explained which workouts are best before and after using MiHIGH Blankets. 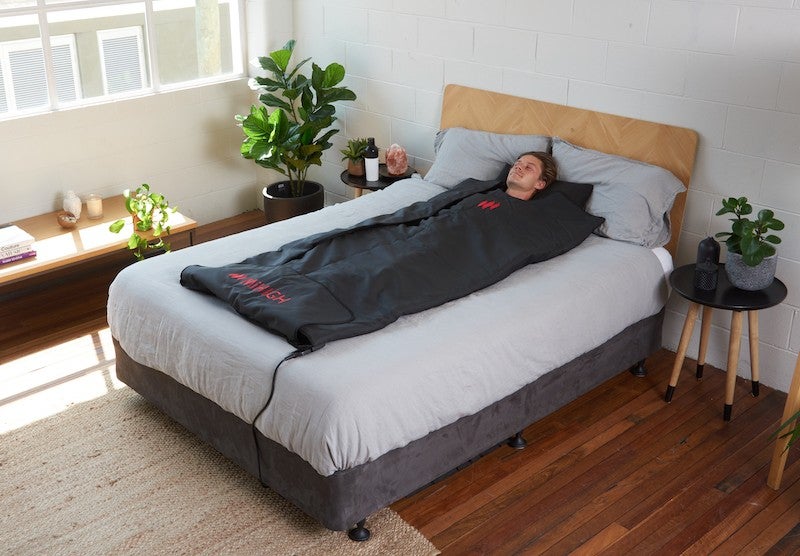 Premium Swiss chocolatier Lindt teamed up with Farmgirl Flowers for a Valentine’s Day-partnership filled with an oversized bag of LINDOR milk chocolate truffles and a 360° arrangement of 30+ red roses, ranunculus and seasonal foliage in Farmgirl Flowers’ signature sustainable vase.

Media guru Sheeraz Hasan created a giant billboard in West Hollywood that said “Do You Want To Be The Next Kylie?” across the street from Kylie Jenner’s Kylie Skin billboard to help promote his “FAME by Sheeraz Masterclass,” a 10-part course aimed at teaching brands and artists what they need to do to become famous. 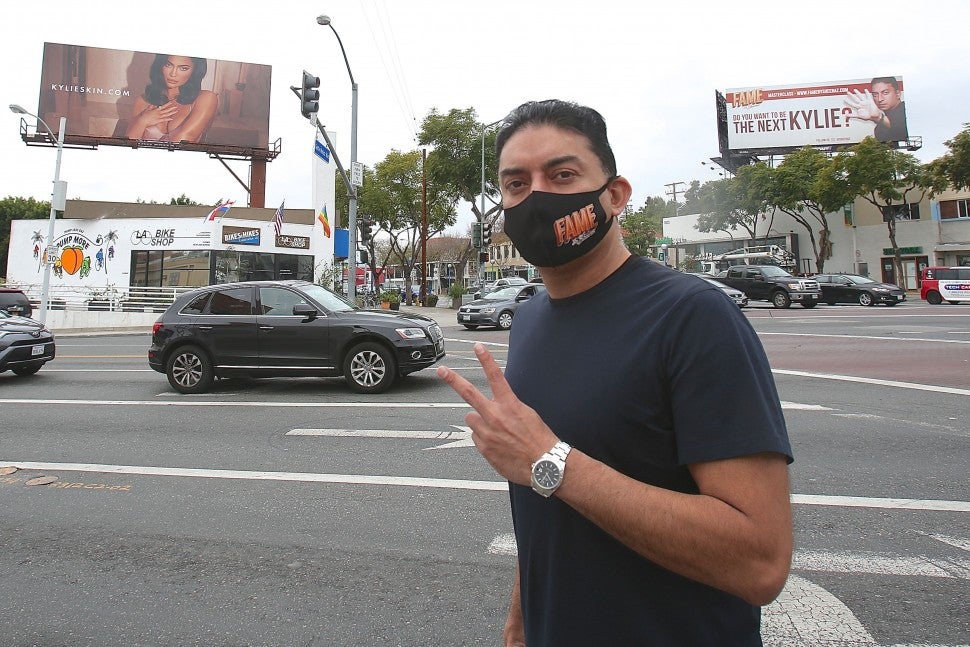 Reality star and fashion designer On Mekahel celebrated winning a Queerty award for “Best Digital Series,” nearly one month before the launch of his swimwear brand, under his Mounderwear label. 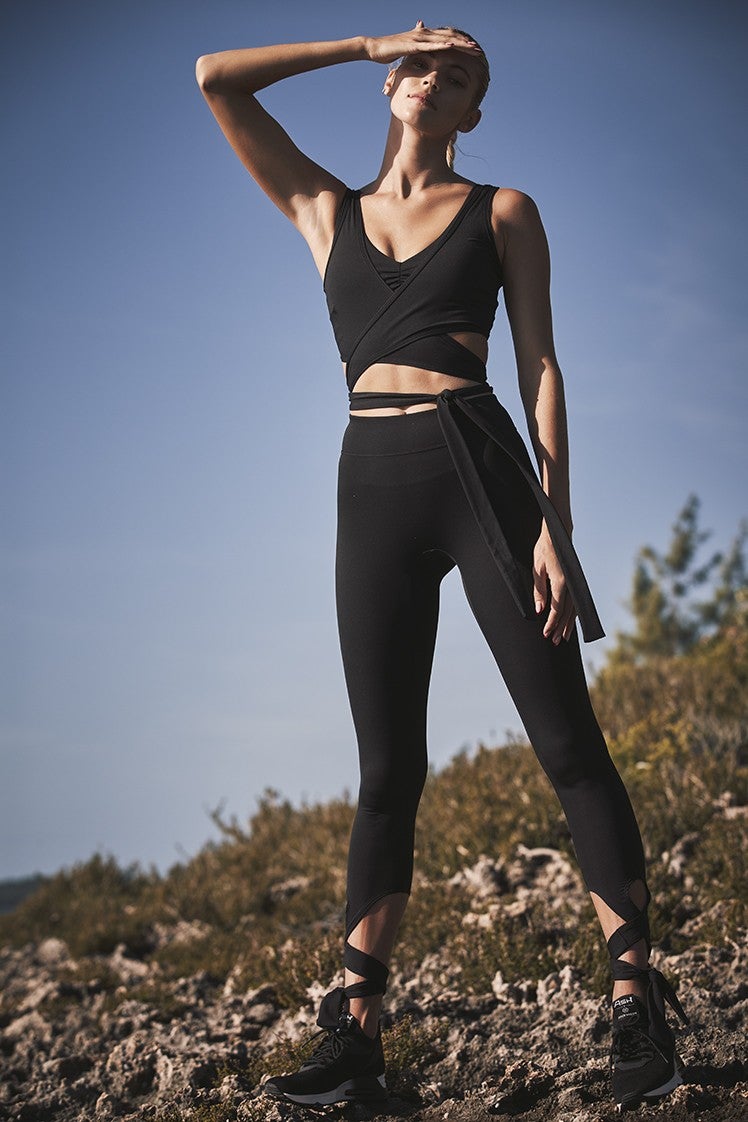 Priyanka Chopra Jonas wore a Tna for ARITZIA Mr. Super Puff while out and about in London.

The Immersive Van Gogh exhibit created by digital artist Massimiliano Siccardi is set to open in San Francisco, Los Angeles, New York City and following a sold-out run in Toronto and an extended run in Chicago. The Los Angeles run has already been extended until January 2022. The exhibition, seen in Netflix’s Emily in Paris, merges state-of-the-art technology, theatrical storytelling, and world-class animation via 60,600 frames of video, 90,000,000 pixels, and 500,000+ cubic feet of projections. Tickets are available at www.immersivevangogh.com 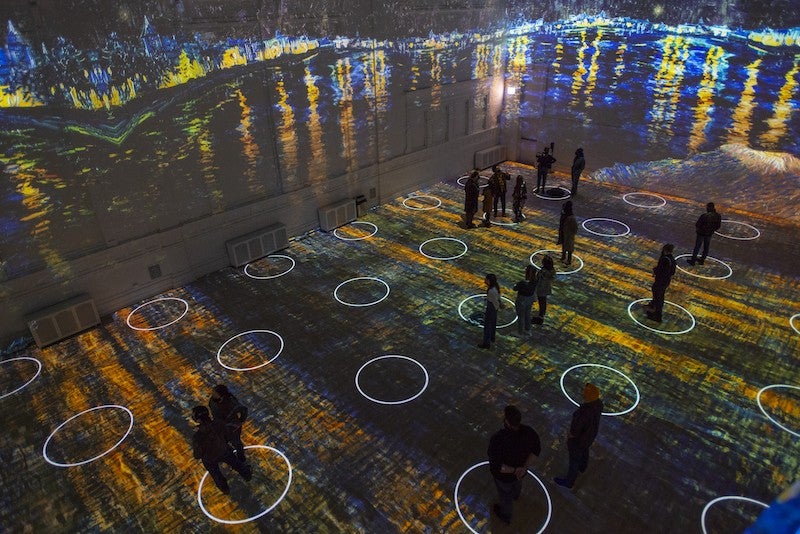 Writer and director Brian A. Metcalf’s award-winning drama/suspense film, Adverse, is in select theaters. The film is about a ride-share driver in Los Angeles whose sister is in debt to a dangerous crime syndicate.

Renowned personal trainer Greg James hosted a virtual Tabata workout with haircare brand SWAIR to celebrate their latest product, a Showerless Shampoo that cleans your hair without suds or water. 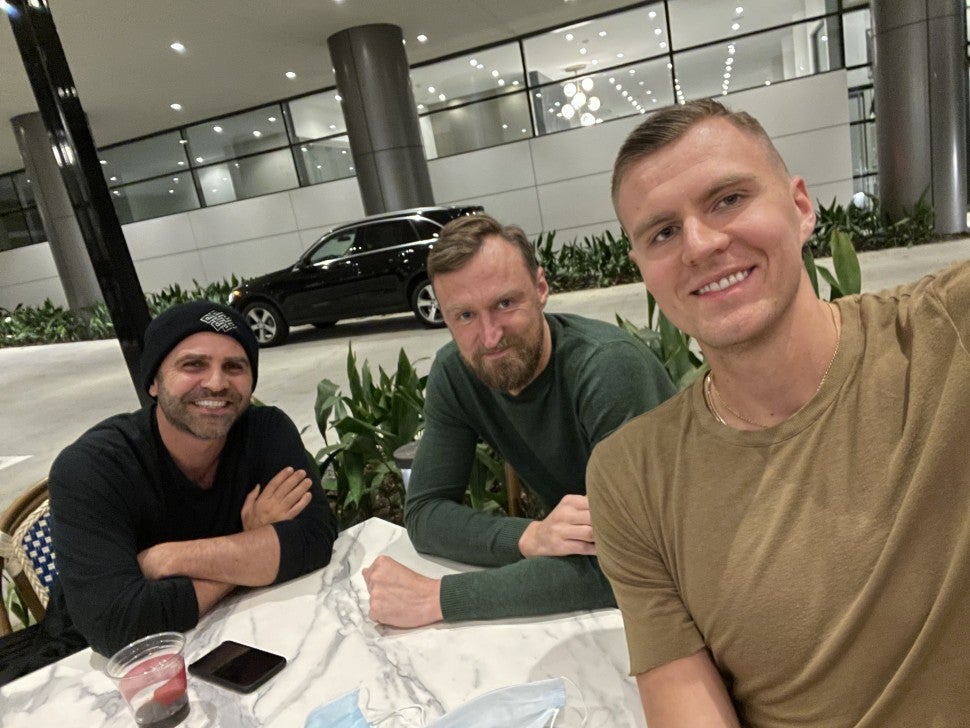 French Montana put on a surprise performance with his newly signed artist CJ at the Big Game Bash event at the Ritz Ybor in Tampa, Florida, to celebrate Super Bowl 2021.

Amazon Studios and Prime Video celebrated the release of the sequel Coming 2 America, starring Eddie Murphy, by surprising fans with a limited run of “Sexual Chocolate,” one of the original movie’s most iconic and quoted scenes, via a Fooji Twitter sweepstakes. 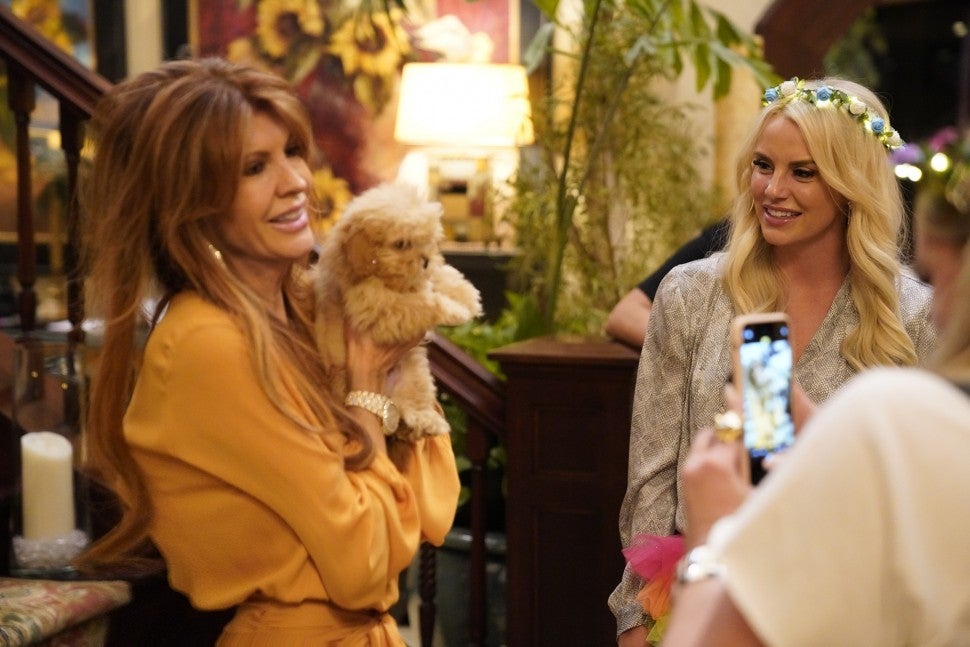 Hourglass Cosmetics celebrated the launch of Equilibrium Skincare with a virtual panel and Q&A with the brand’s Global Director of Education Marc Reagan, Jasmine Tookes and Stella Maxwell.

Amanda Frances aka Money Queen stepped out in Los Angeles as her billboard for her best-selling book, Rich as F**k, went up in the city.

Broadway star, former Rockette and celebrity trainer Beth Nicely hosted a virtual workout for THE LIMIT, a fitness class that combines HITT’s cardio benefits with the muscle-sculpting movements of dance.