The stars are coming out to show major support for Naomi Osaka!

As we have been reporting the last few days, the tennis superstar withdrew herself from the French Open after explaining how media interviews and post-match press conferences contributed to her social anxiety.

Osaka had previously been fined $15,000 by tournament officials for ducking out on media obligations after her first round win in the tournament. Officials had threatened her with possible disqualification, too, if she continued to miss out on speaking with sports journalists.

But as we reported on Monday, Osaka jumped the gun on the French Open by withdrawing herself from the rest of the tournament, explicitly sharing why in a powerful message posted to her Twitter account. In it, she revealed suffering from “long bouts of depression” combined with feeling “vulnerable and anxious” surrounding the public speaking requirements of holding a press conference.

Now, other tennis stars and pro athletes are coming forward to show their love and support for the 23-year-old tennis phenom.

Serena Williams, who is also competing in this year’s French Open, took the lead on it with comments made in her own post-match press conference at the event. The tennis legend explained to reporters (below):

“I feel for Naomi. Not everyone is the same. I’m thick. Other people are thin. Everyone is different and everyone handles things differently. You just have to let her handle it the way she wants to and the best way she thinks she can. That’s the only thing I can say: I think she is doing the best she can.”

Tennis greats Martina Navratilova and Billie Jean King were right there with Serena, cheering Naomi on and encouraging her via social media on Monday:

Love to see that support from one generation to another.

The women of tennis clearly have a tight sisterhood and an exceptional on-court tradition, and it warms our hearts to see it reflected on off-court matters, too.

And the love spanned sports, as well!

Heck, even Alexandria Ocasio-Cortez got in on the impactful moment:

Amazing to see who Naomi has in her corner when it really counts!

And we say: GOOD!!! The more people who can share love and bring light to mental health care and battling social anxiety, the better!

What do U think, Perezcious readers? Sound OFF with your take on Osaka’s powerful decision and the reaction and fallout, down in the comments (below)… 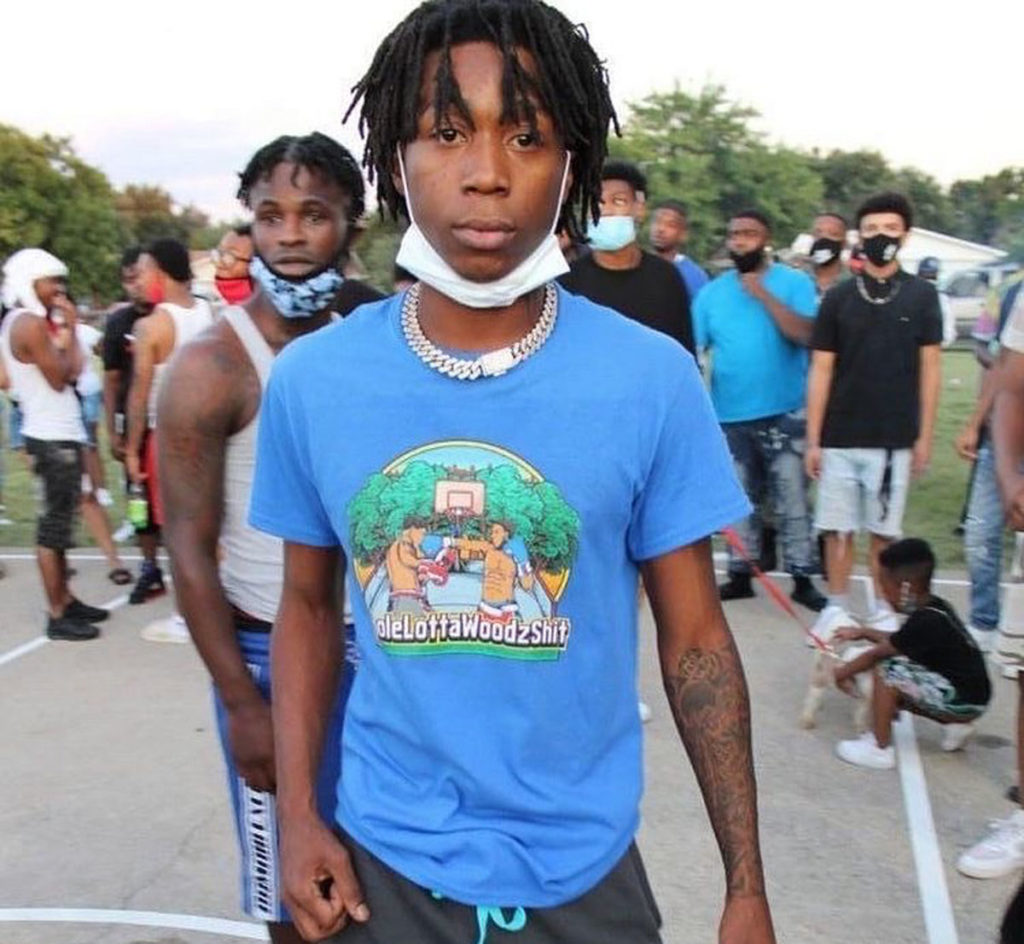 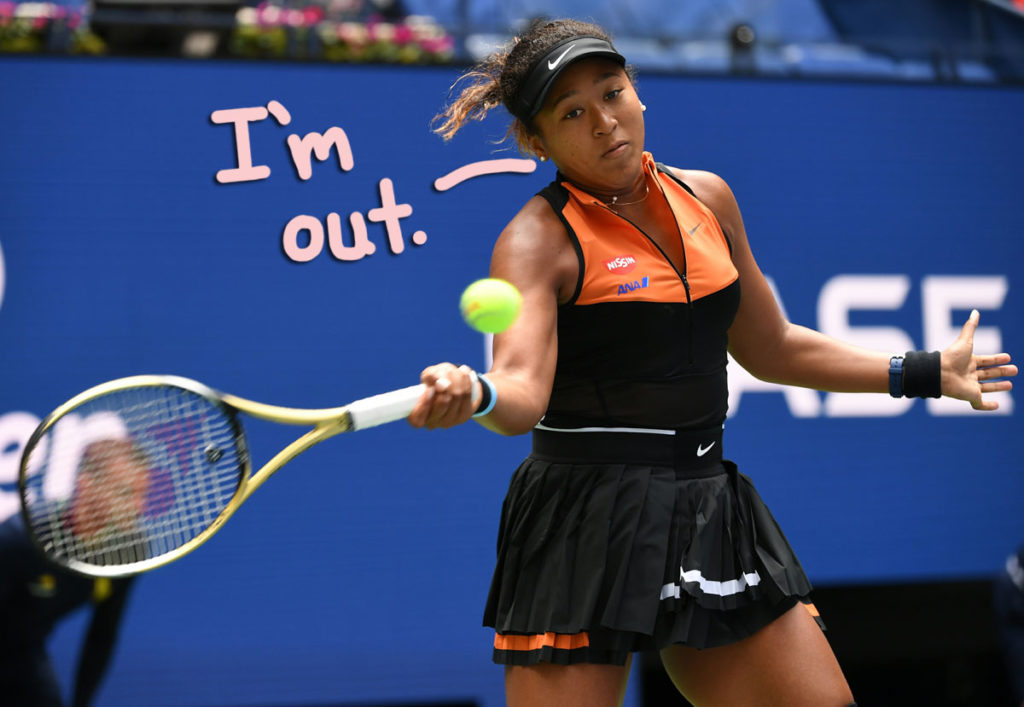 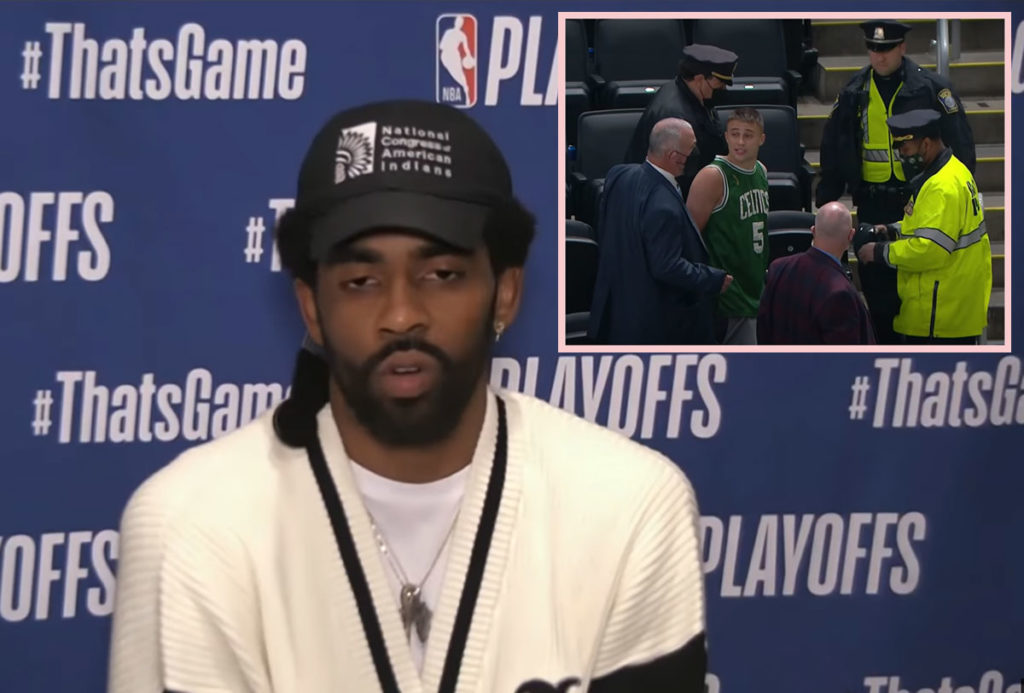 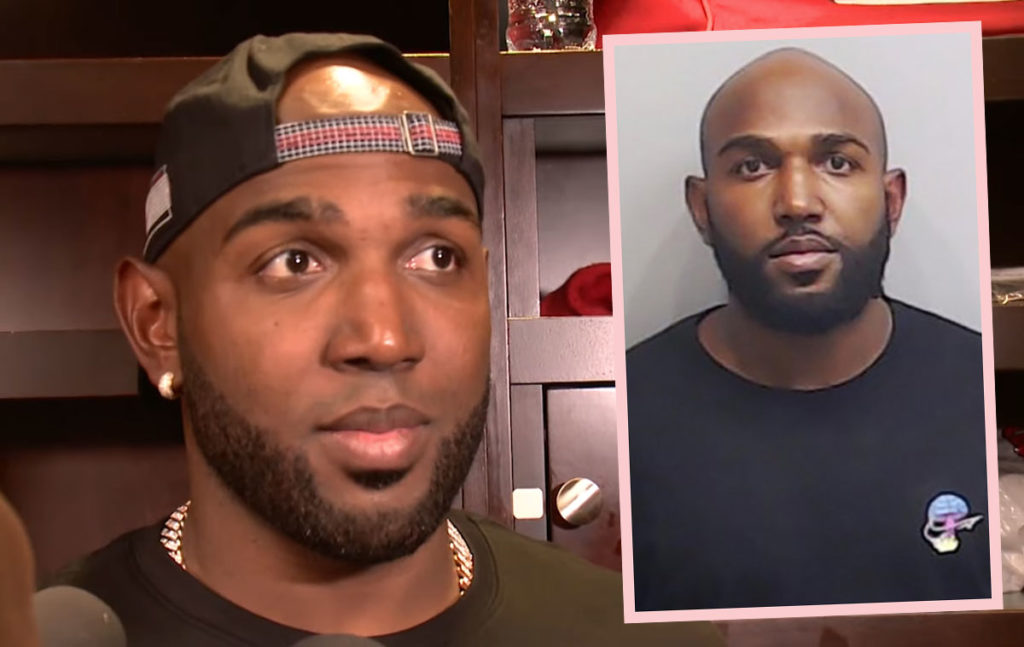