Scott Disick’s car crash due to speed, police say ‘alcohol was not factor’ 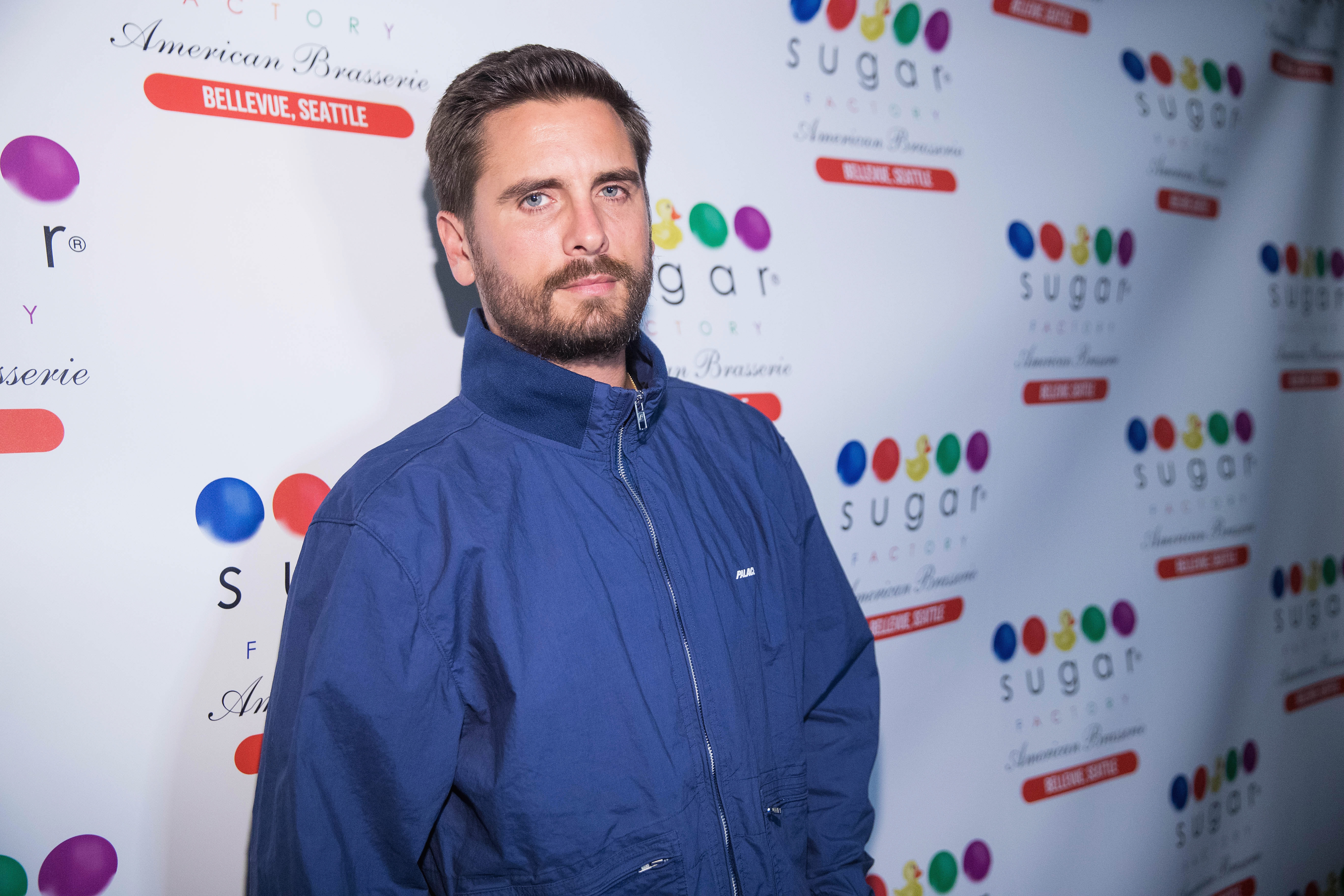 Scott Disick’s solo car accident was due to ‘speed’, a police statement has revealed.

The Keeping Up With The Kardashians star was involved in a collision on Sunday, while he was driving in California.

It was reported that the 39-year-old flipped his Lamborghini in Calabasas, after crashing into a stone mailbox.

The businessman – who shares three children with ex-partner Kourtney Kardashian – was injured in the accident but declined medical treatment at the scene.

The Los Angeles County Sheriff’s Department has now confirmed that he was the ‘sole occupant’ of the vehicle and shared the cause of the accident.

‘Deputies arrived on scene and contacted the driver, Scott Disick who was the sole occupant of the vehicle,’ the statement read.

‘It was determined the primary cause of the traffic collision was speed and alcohol was not a factor. Mr Disick suffered minor, non-life threatening injuries and declined medical treatment.

‘He was picked up from the scene by family members and his vehicle was towed away per his request.’

It has not been made clear who picked Disick up from the scene of the crash, and the dad-of-three has yet to speak out on the incident publicly.

TMZ reports that he was driving in The Oaks gated community before colliding with a stone mailbox.

He reportedly suffered a minor cut to his head, but was otherwise okay after the ordeal.

Disick, who is dad to Mason, Penelope and Reign with the Kardashians star, has not yet been seen since the incident and has not been active on his social media pages.

Metro.co.uk has contacted Scott Disick’s reps for a comment.