Scott Disick and an unidentified brunette were seen enjoying dinner with Kim Kardashian and Pete Davidson at Angelina’s restaurant and attending a movie at a theater in Pete’s hometown of Staten Island, NY.

Scott Disick, 38, turned heads on the night of Dec. 18 when he was seen hanging out with a new mystery lady on Staten Island. The ex of Kourtney Kardashian and an unidentified brunette woman joined Kourtney’s sister Kim Kardashian, 41, and her rumored new beau Pete Davidson, 28, for dinner and a movie after live portions of the Saturday episode of Saturday Night Live, which Pete stars in, were cancelled due to a few of the show’s actors reportedly getting COVID. The date took place at Angelina’s restaurant and a movie theater, where all of them were photographed and filmed by onlookers. 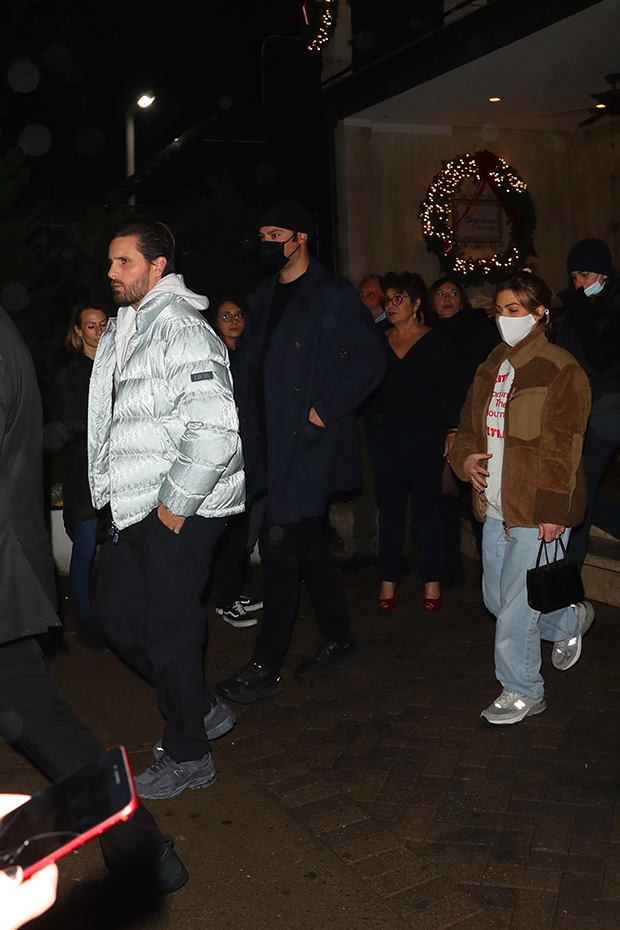 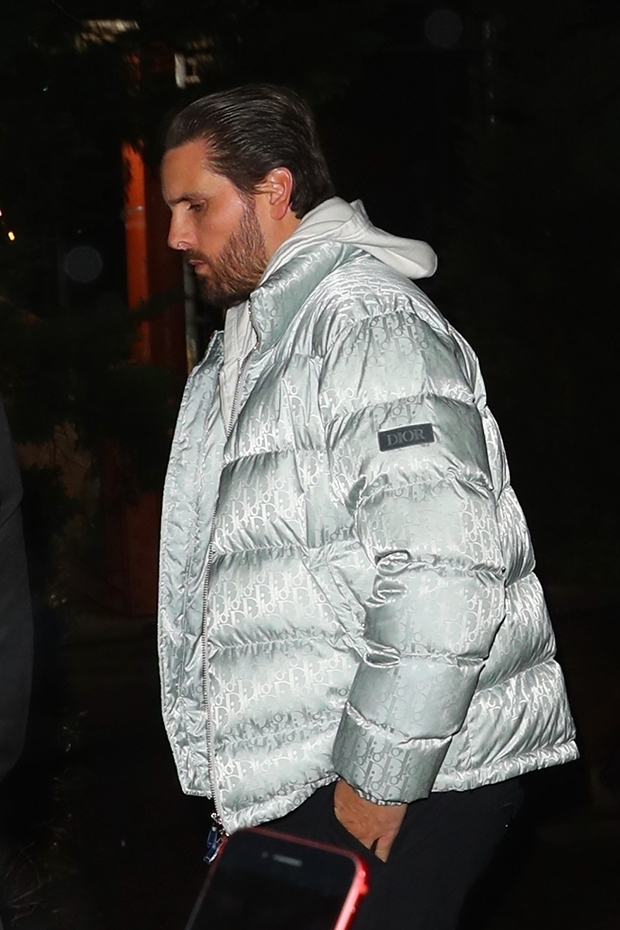 “Pete and Kim were holding hands and very touchy with each other,” the source continued. “She was very flirty with him and really seemed to enjoy Pete’s energy, just looking at him lovingly, laughing with him and she was just really enamored with him. They all were joking with Scott, and there was never a moment of uneasiness. It was exactly what you would want from a dinner. Everyone just enjoying good food and good times.” 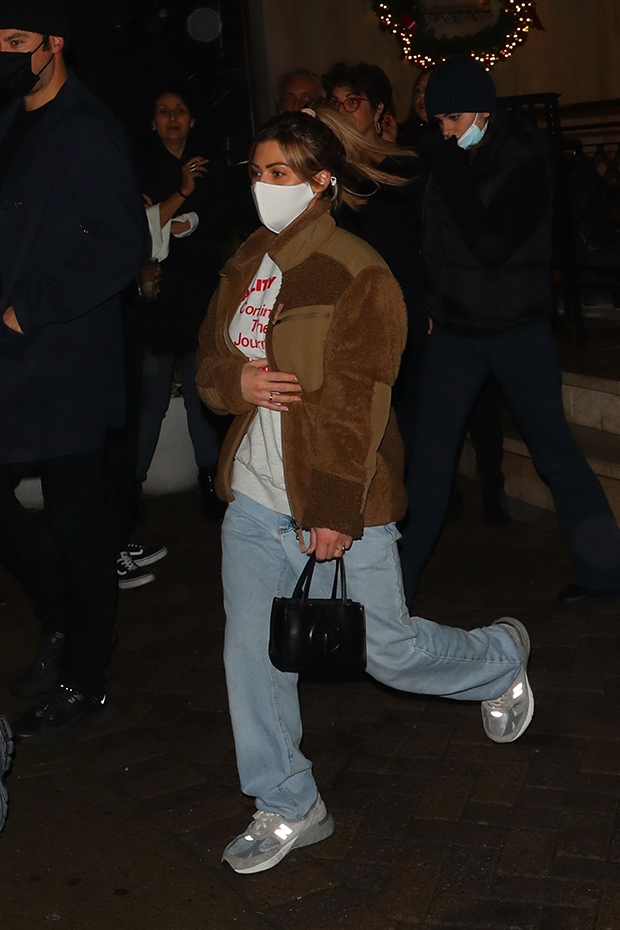 TikTok user @rosieromao took to the social media platform to share a video, which can be seen below, she filmed while sitting at Angelina’s and watching Scott, the mystery woman, Kim, Pete and others walk in. In it, she talks about how she was waiting to see them before they showed up and was aware that the restaurant set up an area for them to dine in. Although the video was filmed from a distance, the group can be seen arriving with what appeared to be security.

It’s unclear whether or not the mystery woman with Scott is a romantic interest or not, but their outing comes after another source told us he’s open to “settling down” if he meets the right person. “Scott could absolutely see himself settling down again with somebody,” a source EXCLUSIVELY said to us about his plans for his future. “He’s open to it, but he’s also not pushing the subject either. If it happens, it happens.”

After splitting from Kourtney, with whom he shares three kids, Scott dated other gals in the spotlight, including Sofia Richie and Amelia Hamlin.